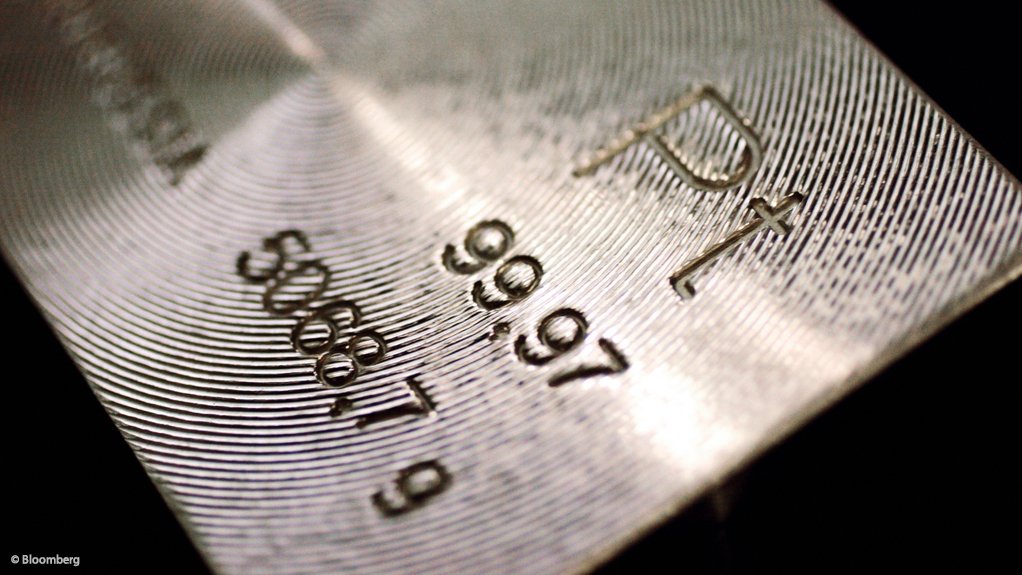 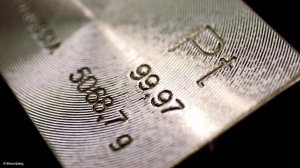 In a ‘Global Metals Weekly’ report, published on Friday, BofAML said it was comfortable with its price forecast for 2017 of $ 1 050/oz for platinum, which did not provide much optimism from the $976/oz level it traded at on Friday.

According to BofAML, given China’s rebalancing and slowdown, apprehension over the strength of metals demand has persisted.

SUPPLY OVERHANG
Steady increases of mine supply were driven by several factors, including a depreciating South African rand that sheltered the country’s miners from falling platinum quotations. Expectations had also risen that miners would ultimately close lossmaking and marginal mines to rebalance the market.

However, the analysts pointed out that while this happened to some extent, Sibanye Gold’s acquisitions of Aquarius Platinum and individual mines from Anglo Platinum contributed to an industry reorganisation that ultimately helped perpetuate a supply overhang.

Platinum benefited from the first major push to make cars more environment-friendly and there was scope that tighter emission standards for vehicles with combustion engines would continue to support demand for platinum-group metals in catalysts in the coming years, the bank group said.

This dynamic was visible in a “spectacular increase” in European platinum imports in 2016 after the introduction of emission standard Euro 6b. “Yet, this increase of purchases comes with caveats and is unlikely to be repeated this year. Indeed, further out, the shift away from diesel cars and the increasing popularity of electric vehicles, which do not contain platinum, suggests that demand growth may face headwinds,” BofAML stated.

The firm anticipates further production increases this year, suggesting that upside to platinum may remain limited.