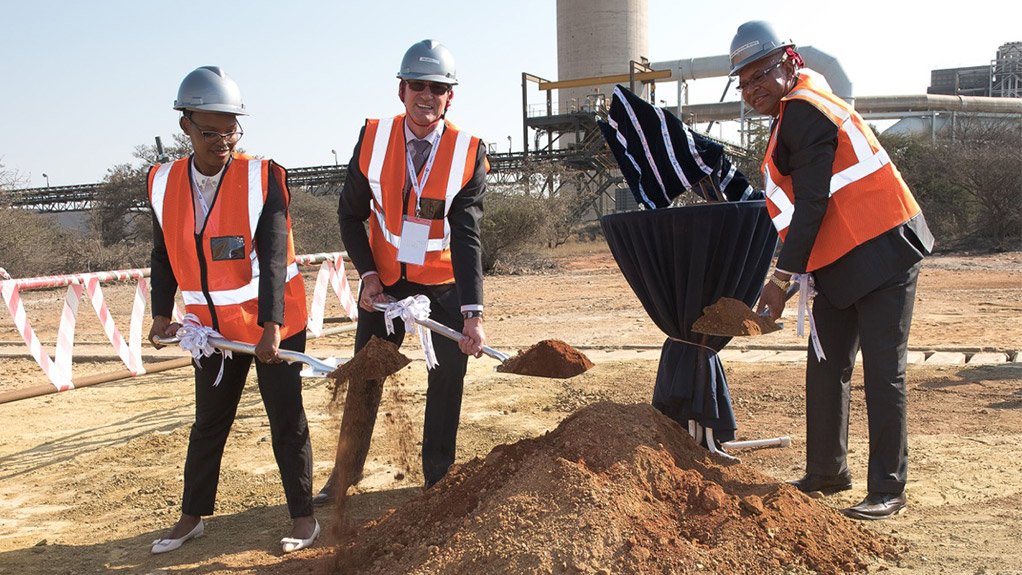 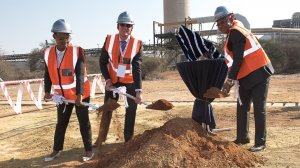 Amplats will implement new wet sulphuric acid (WSA) technology at the smelter, which the company predicts will ultimately reduce SO2 emissions by an estimated 96% to deliver the targeted abatement levels at the smelter. Construction of the project is expected to be completed by the end of 2020.

In line with the implementation of the new minimum emissions standards for SO2 by the Department of Environmental Affairs, Amplats started to develop technical solutions for SO2 abatement at its Polokwane smelter in 2010 to deliver the targeted abatement.

The WSA process captures SO2 gas from the furnace and converts it to sulphuric acid. This marks the first time that WSA technology is used in a platinum group metals electric arc furnace to produce high-strength acid. This technology was selected from forty different technologies, owing to its suitability to treat gas using the level of concentration at the smelter to yield a saleable product.

“We strive to continue minimising environmental impacts through innovative approaches as we recognise the value and scarcity of our country’s natural resources,” Amplats CEO Chris Griffith noted.

He emphasised that this technology would ensure that the operations meet the group’s air quality standard goals, as well as international best practice standards, as limiting emissions has been a significant focus of Amplats.

“We are working together in a broad-based partnership with the industry, government, civil society and host communities to purposefully address the environmental challenges to secure a sustainable future for all and maintain a healthy environment,” Griffith added.

The capital value of the abatement project at the Polokwane smelter is R1.57-billion and will create about 500 construction jobs, provide contract work for between 12 and 14 companies and award full-time jobs to 30 people.

In his opening address at the ceremony, Limpopo Premier Chupu Mathabatha maintained that government was “always delighted to associate and be part of the activities of Amplats because this organisation is one of the most progressive corporate citizens in our province”.

He further emphasised that “the success of a project of this nature is largely dependent on the partnership between the mining industry, the mining communities and government”.

“This is the partnership whose work will undermine the challenges of unemployment and poverty. Let us continue the partnership to take our province forward,” concluded Mathabatha.