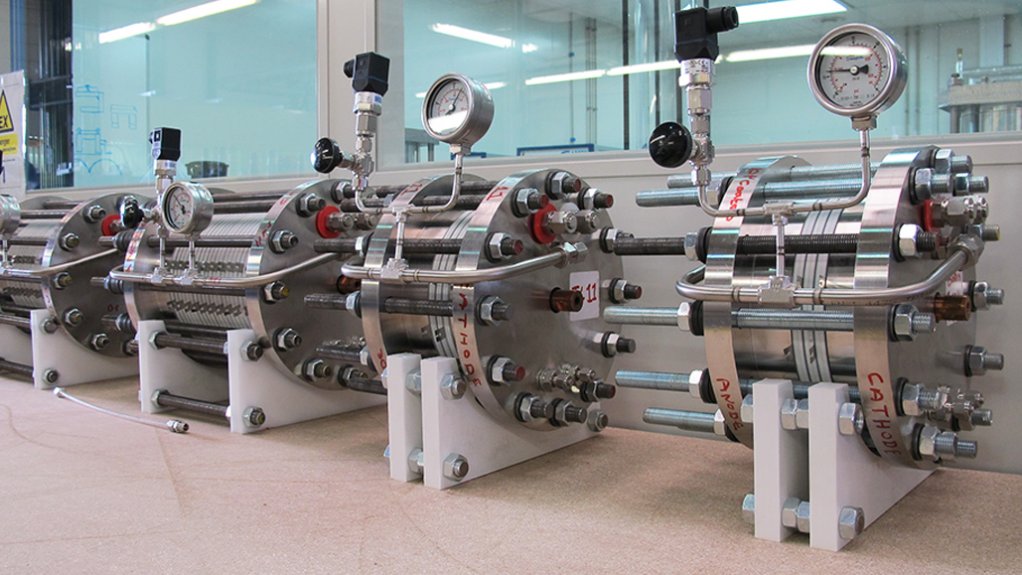 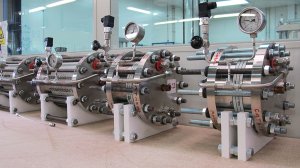 Electrolyser markets could grow from almost nothing today to one-quarter of 1 TW by 2030, and over 3 TW by 2050, to meet the demand for fossil-fuel-free green hydrogen, according to a recent Hydrogen Council report by the World Platinum Investment Council (WPIC).

The electrolysis of water is a well-established way of producing hydrogen, the council explained, noting that if the electric current is derived from a renewable source the hydrogen produced is ‘green’.

The use of PEM electrolysers, which contain a platinum catalyst, however, has moved from the niche to the mainstream as the case for green hydrogen has strengthened, and is driven by the need to find decarbonisation solutions; the improving business case for green hydrogen, based on growing renewable generation capacity and falling renewable electricity costs; and innovation in PEM technology.

However, the WPIC said that “no single electrolyser technology performs better across all applications” and that, in all likelihood, the future technology mix will see the deployment of both PEM and alkaline electrolysers as the market expands.

“It is, therefore, especially interesting to note that platinum catalysts for use in alkaline electrolysers are currently under development,” it said.

As such, the Hydrogen Council believes that yearly demand for hydrogen could rise from about 90-million tons today to 140-million tons in 2030, with green hydrogen having a 20% share – compared with less than 1% today.

Supplying the almost 30-million tons of green hydrogen that this growth would require necessitates the build-out of over 250 GW of electrolyser capacity before the end of the decade.

However, looking further ahead to 2050, it is estimated 3 TW to 4TW of electrolysis capacity will be required to meet demand for green hydrogen.

While the platinum needed to produce green hydrogen is gradually increasing in line with the expansion of electrolyser capacity, the WPIC advised that electrolysers use relatively small amounts of platinum and are built to last, meaning infrequent replacement.

Cumulatively, over the next 15 years, the WPIC expects platinum demand from electrolysers to be between one- and two-million ounces, dependent on technology development over that period and including the volume of platinum that could potentially be used in alkaline electrolysers.