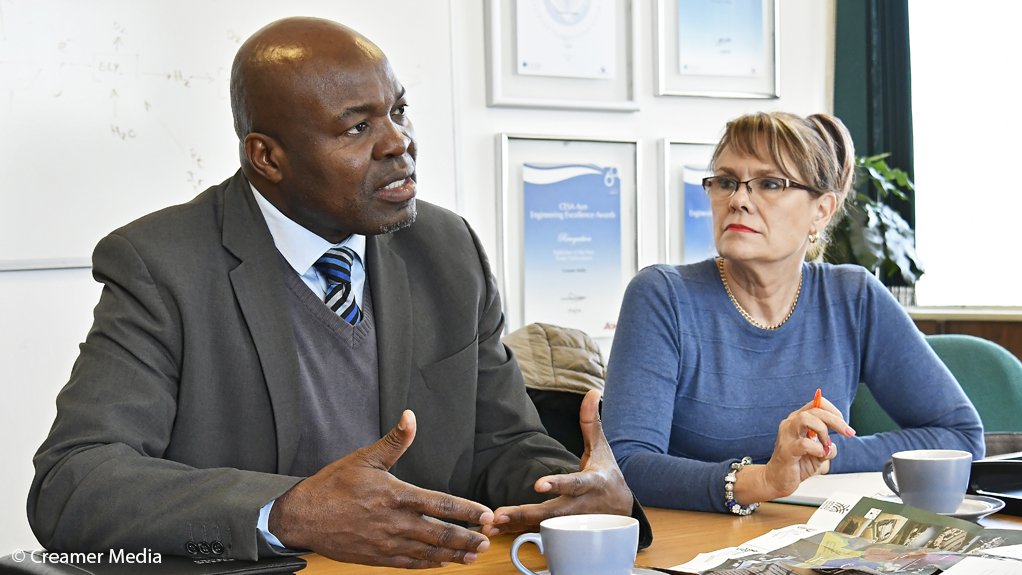 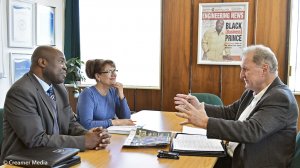 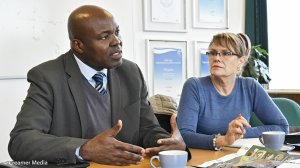 Project executive Platinum Valley SEZ Davis Sadike and North West Development Corporation research and innovation manager Hantie Hoogkamer told Mining Weekly Online in an exclusive interview that the North West Development Corporation was working with the Department of Science and Innovation for funding to upgrade the current facilities at the existing industrial park.

“We will start with 3D printing and then position the zone around that initiative so that we can attract the rest of the PGM initiatives that we’ll get in the market out there,” said Sadike. (Also watch attached Creamer Media video.)

The application for the Platinum Valley SEZ, a mimic of the famous Silicon Valley of the US, is due to come before the next meeting of the Cabinet.

The Platinum Valley SEZ is aspiring to be the leader of all the PGM-beneficiation initiatives that are envisaged at the OR Tambo International Airport SEZ that incorporates the PGM SEZ on 16 ha of land donated by PGM mining and marketing company Impala Platinum, as well as expected fuel cell rural electrification and fuel cell telecommunications out of the Dube Trade Port by a Taiwanese company, and other initiatives.

This comes against the background of the Platinum Valley SEZ being part of the task team of South Africa’s State-owned Industrial Development Corporation (IDC), which is working with initiatives along the entire PGM-beneficiation value chain.

“The IDC is putting together funding packages that will go into different areas along the whole value chain. It’s very advisable for the country to collaborate at the moment with all the initiatives that are happening across the board, whether it’s at the University of Cape Town or North West University or within Gauteng itself.

“What’s important is that we must have the same vision with regard to what we want to do with platinum. The bigger vision is to export finished products that take into consideration the resources that South Africa has. Platinum Valley will go a long way towards changing the current environment whereby we export unbeneficiated minerals,” Sadike said.

Hoogkamer emphasised the zone’s close relationship with the North West University, which has the Hydrogen South Africa (HySA) and its trade and investment section. HySA Infrastructure has been operating a solar-to-hydrogen system since 2013 and is also involved with hydrogen compression that offers a promising possibility for the use of PGMs in electrocatalysis. HySA Infrastructure is also developing key liquid organic hydrogen carriers technology for the platinum-catalysed hydrogen fuel cell that generates clean electricity for vehicles and power plants.

Hoogkamer also spoke of links to officialdom in charge of the provision of funds for the commercialisation of new technologies: “That’s a very important link and a good support to the Platinum Valley SEZ,” Hoogkamer told Mining Weekly Online.

Renewable energy will form a key part of the Platinum Valley SEZ, taking into account PGM-catalysed fuel cells' need for clean electricity produced with the help of solar energy and the use of proton-exchange-membrane electrolysers, which also make use of PGMs.

Trade and Industry Minister Ebrahim Patel promised during the State of the Nation Address in Parliament last month that the legal entity for the Bojanala Platinum Valley SEZ in North West would be set up “in the next three months”.

Fuel cell development is listed as a main focus area along with PGM recycling and additional autocatalyst manufacture.

“We’re all set, everything is ready to deliver on that commitment. In fact, we’re advised by the Department of Trade, Industry and Competition that the application for this licence will go through the next Cabinet that is upcoming. We’re hoping that we’ll be able to meet that commitment by the Minister by the end of September.

“We’re finalising the process to establish the new SEZ company to take over from the work that was done by the project management unit so that it will run with all the feasibility studies and the sector development strategies that have been done so that we’ll then have a legal entity to run with the process,” Sadike added.

A conceptual layout of the zone lists mineral beneficiation, renewable energy, capital equipment and agroprocessing as its pursuits, with renewable energy focusing on battery energy storage.