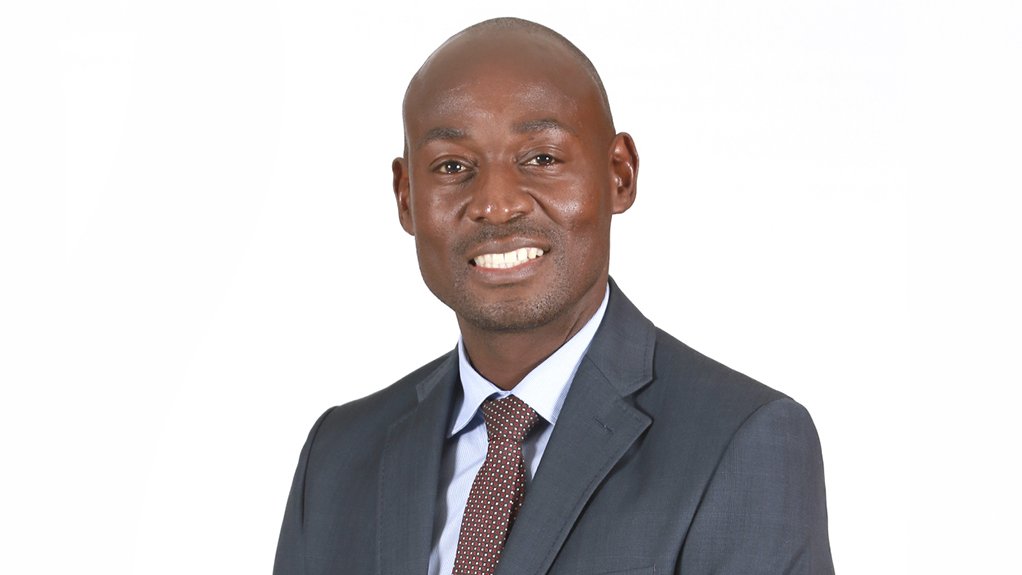 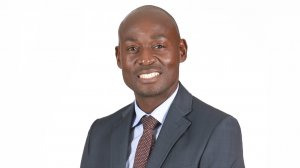 The meeting was called was called in response to the worst monthly safety performance reported for the year to date, in August, with eight fatalities.

“There is a need to be proactive rather than reactive as the industry approaches the last months of the year, which are historically associated with an increased number of fatalities,” says Minerals Council safety and sustainable development head Sizwe Phakathi.

The meeting resulted in the formulation of four key steps, the first of which was directed at recommitting to the eight measures agreed to in December 2021.

These measures were introduced following a spate of fatalities after the MineSafe conference, held in November 2021.

The Minerals Council sought to address the issue of winches by introducing a third step in which it proposed the establishment of a multidisciplinary team to explore alternative ways of cleaning in conventional mines, hoping to drive a ‘no more scraper winches’ initiative.

“This proposal formed part of the outcomes of the Scraper Winches Day of Learning, held on September 15,” says Phakathi.

Finally, trackless mobile machinery was addressed, also at the special board meeting to ensure that controls, such as proximity-detection systems and/or collision-avoidance systems, were effective.

The Minerals Council has committed over R20-million to address transport and mobile machinery risks in support of the December 2023 deadline agreed upon by stakeholders at the Mine Health and Safety Council for the implementation of Chapter 8 regulations focusing on collision prevention systems, Phakathi adds.

Phakathi says that as of October 10, 30 fatalities were reported for the year, compared with 38 fatalities during the same period last year.

The majority of fatalities were attributed to general causes such as being struck by falling or rolling rock, inundation, mud-rush and drowning as well as burning, and scalding.

Phakathi underlines that the general types of fatalities have, reportedly, been increasing constantly of late.

“There is, therefore, a need to develop intervention programmes to eliminate the causes of ‘general’ fatalities.”

As a result, the Minerals Council has been bold in its interventions, and has launched a five-year R46-million project to address fall-of-ground (FoG) fatalities. Phakathi notes that “it is encouraging that the initiatives to address FoG and transport safety risks have borne, and are still bearing, fruit, but there is still much to be done”.

Minerals Council member companies and other industry stakeholders are unwaveringly committed to achieving this aspirational goal of Zero Harm, he concludes.

In a drive to proactively tackle the current increase in fatalities, mining employers’ organisation Minerals Council South Africa held a special board meeting last month to devise a four-tiered plan of action aimed at preventing fatalities.

The first step is recommitting to the eight measures agreed to in December 2021.

“The first of the measures was the Minerals Council’s vowing to increase the presence of visibly felt leadership at mining operations,” says Minerals Council safety and sustainable development head Sizwe Phakathi.

He explains the second included stopping unauthorised and uncontrolled access to old mining areas that are not routinely mined, and effectively and rigorously conducting risk assessments and implementing controls where work in previously mined areas is routinely undertaken.

Committing to implementing quality and scheduled maintenance programmes instead of opportunistic and ad hoc maintenance arising from production pressures constitutes the third measure.

Further, competent and skilled employees will be employed in high-risk areas to provide adequate supervision, oversight and risk assessment of the said work.

Quality and scheduled critical-controls monitoring and assurances to prevent falls-of-ground and transport-related accidents, as well as the inundation – where water unexpectedly enters a shaft or pit – of working areas, will also be undertaken.

Incentives and bonuses of mineworkers will also not be compromised when they exercise their right to stop or refuse unsafe work.

Implementing sufficient fatigue breaks, and monitoring and conducting the phased onboarding of employees after the holiday period to ensure that they are in sound physical and mental health, constitute the seventh and eighth measures respectively.