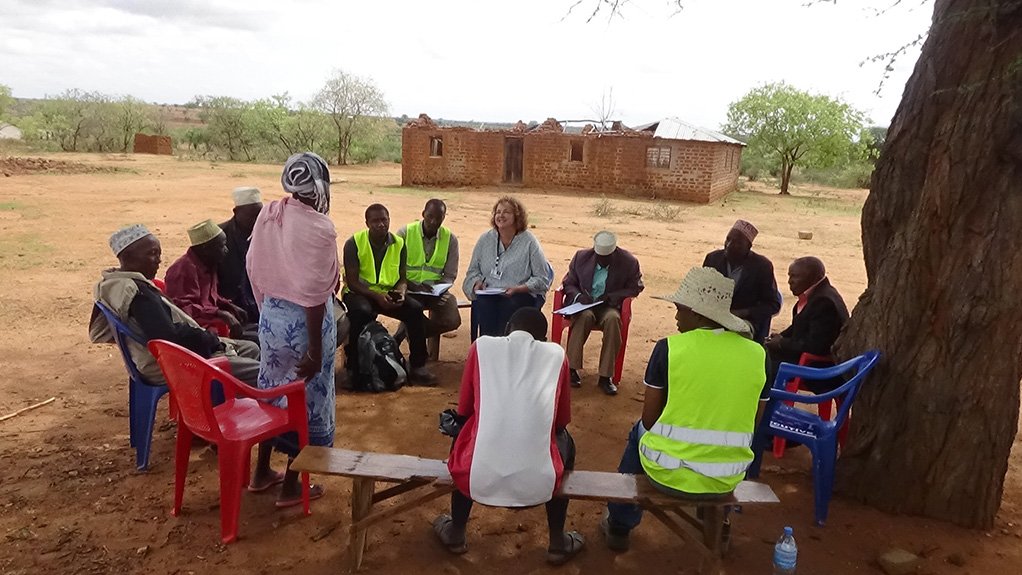 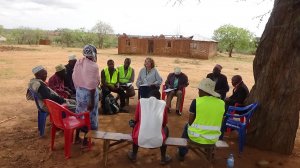 Following the completion of an extensive independent resettlement action plan (RAP) and valuation survey for the East African Crude Oil Pipeline (EACOP) project at the end of last year, one of the key takeaways for environmental consulting firm Digby Wells Environmental divisional manager for environmental services and assistant project manager on the EACOP RAP Mia Smith, is how much industrial development is welcomed in the region.

“The effect on every aspect of the supply chain and on people’s livelihoods cannot be underestimated. This kind of work definitely has a positive social impact,” she tells Mining Weekly.

The $3.5-billion EACOP project is a 1 443 km crude oil export pipeline that will transport Uganda’s crude oil from Kabaale, in Hoima, Uganda, to the Chongoleani peninsula near the Tanga port, in Tanzania. The pipeline will have the capacity to convey 216 000 bbl/d of crude oil.

Owing to the viscous and waxy nature of Uganda’s crude oil, the pipeline will need to be heated along the entire route, making the EACOP the longest electrically heated pipeline in the world.

The pipeline will be buried, with some facilities above ground and designed to ensure minimal environmental and social impact.

The scope of work included a survey of 1 147 km of the planned pipeline along a 30-m-wide corridor in Tanzania, including post-survey activities and reporting. This amounted to a total survey area of 3 600 ha, with more than 200 villages affected across 24 districts and eight regions of the country.

“Each of the regions and districts in which we operated was unique in terms of the local authorities and representatives involved,” Smith recalls.

To construct a pipeline of this scale, it will be necessary to gain access to areas on which to house the equipment and people needed for the construction. These land parcels were classified as priority areas because access is needed in these locations before access to the land along the actual pipeline route for its construction is.

Smith says there were complexities surrounding relatively new Tanzanian property valuation and compensation for land laws that made the rollout of the project challenging for the consortium, the client and Tanzanian government officials.

“There are often differences in how the law is interpreted and how its implemented. To a large extent, there were special roundtable sessions and negotiations to unravel the complexities,” she explains.

Another challenging aspect of the project was the sheer scale of it, with more than 11 000 project-affected persons being surveyed and evaluated individually in terms of compensation for land and assets, as well as impacts on their households and lifestyles.

This data was validated to produce reports and compensation schedules for each project-affected person, as required by Tanzanian law.

Several different teams were deployed to collect the data. These teams comprised 225 full-time survey members, a minimum of 24 experienced registered valuers, and about 20 government officials for each team. This amounted to about 300 people in total. Overall, 91% of the team were local employees.

Smith notes that teamwork, good communication and flexibility among the consortium partners ensured that the project was completed successfully.

The EACOP project is expected to result in an increase of more than 60% in foreign direct investment in Uganda and Tanzania during the construction phase, which is expected to begin in March next year.