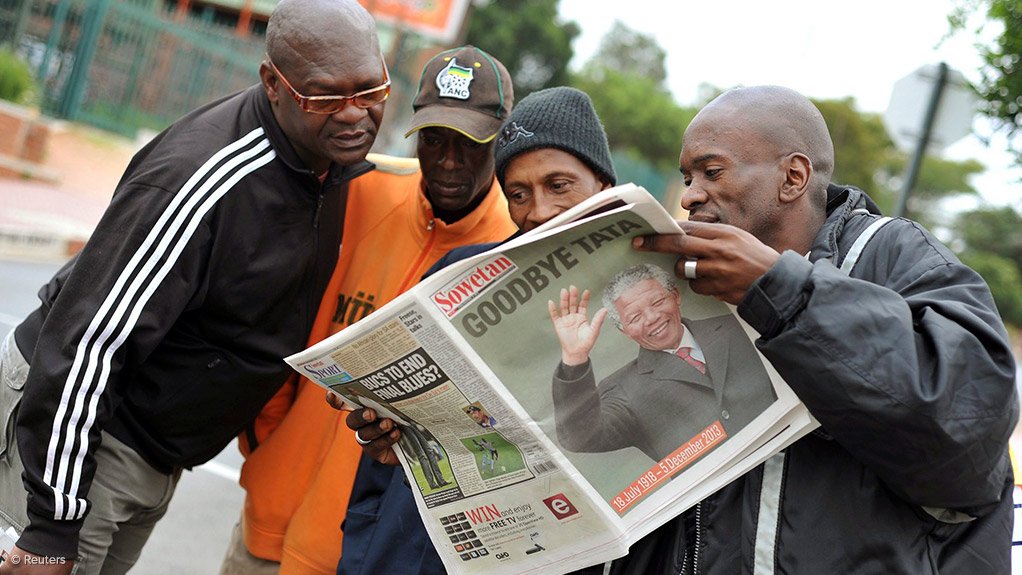 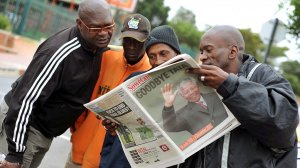 Francois Pienaar, the 1995 Rugby World Cup winning Springbok Captain, said his greatest Madiba moment was when the former President agreed to be a Godfather to his two sons.

Speaking to journalists shortly before the Memorial Service for former President Nelson Mandela started at the FNB stadium on Tuesday, Pienaar, who had a personal bond with Madiba, also said it was up to young people to carry the former statesman’s legacy forward.

Pienaar’s world cup triumph was seen, amongst others, as sporting moments that contributed to the country’s reconciliation during the dawn of democracy.

“When my boys sat on his lap for the very first time, and when Stefan asked [Mandela] to be his godfather, and Mandela said yes. That moment when they sat on his lap, that to me was my best moment,” he said.

It was when Mandela, clad in a Springbok jersey and cap, handed a trophy to Pienaar in 1995 that the country and the world saw a moment that contributed to the country’s reconciliation.

“Children have got this wonderful opportunity to follow in his footsteps. They have got to vote, they are the ones that will carry Madiba’s legacy.

“I met Madiba for the first time in 1994 at the Union Buildings and I was very nervous then because I didn’t know why he wanted to meet me. I didn’t know what we were gonna talk about.

“But as our relationship grew, I felt very blessed.

“Our relationship has been such a wonderful journey. What is very special for me is that it was after the world cup that I got to know him better as a person, where there was nothing to gain politically for being my friend.”