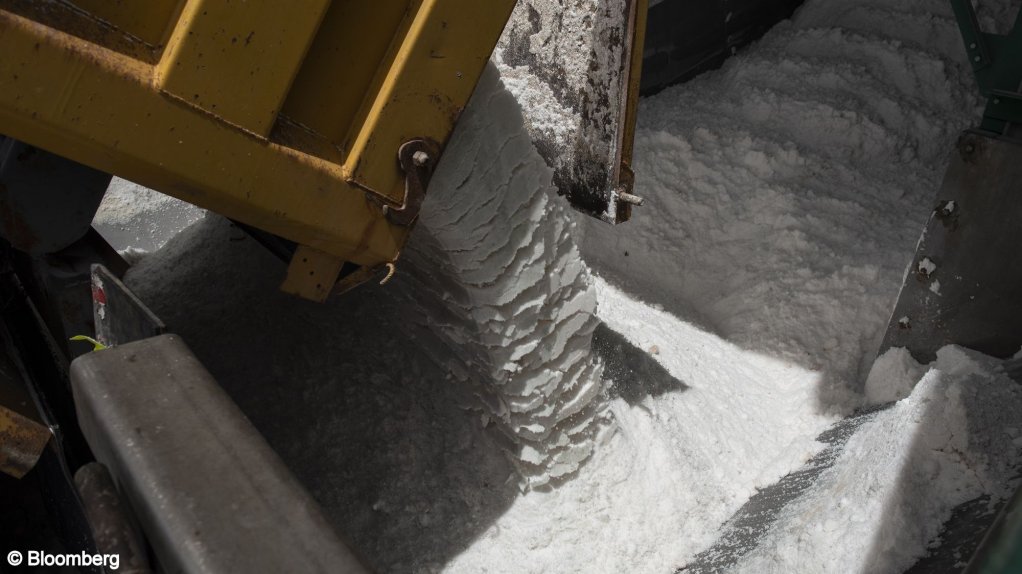 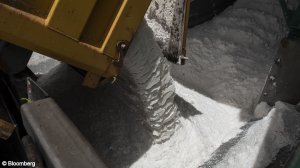 Piedmont Lithium expects to receive state regulatory approval for its proposed North Carolina lithium project and have it fully funded by mid-2022, its chief executive said on Tuesday.

Piedmont's project would be among the largest US lithium mines and a key domestic source of the white metal for electric vehicle batteries. But some local North Carolina officials have voiced concerns about its environmental impact and said they may block or delay it.

The company will apply for a state mining permit by mid-August and expects the review process to last six to nine months, CEO Keith Phillips told the Jefferies Virtual Industrials Conference.

"We're very optimistic of receiving that permit," Phillips said, adding he also expects the company to receive a necessary zoning variance from Gaston County, west of Charlotte. Phillips did not forecast a timeline for county approval.

State and county officials could not immediately be reached for comment after regular business hours.

State officials told Reuters last month they expected an application "in the near future." County officials have said they would not consider a zoning change until a state permit is issued.

During his presentation, Phillips did not discuss an announcement earlier this week that Piedmont has pushed back its timeline to begin shipments of lithium chemicals to Tesla Inc .

To fund the $840-million project, Phillips said Piedmont expects to rely on a US Department of Energy loan and an outside investor who could take a stake in up to half of the project "and hopefully pay a big price for that. If they don't, we won't bring in a partner".

Phillips said he hoped to have funding secured by the middle of next year.

The company, which recently took stakes in lithium projects in Quebec and Ghana, likely won't make other acquisitions in the near future, Phillips added.