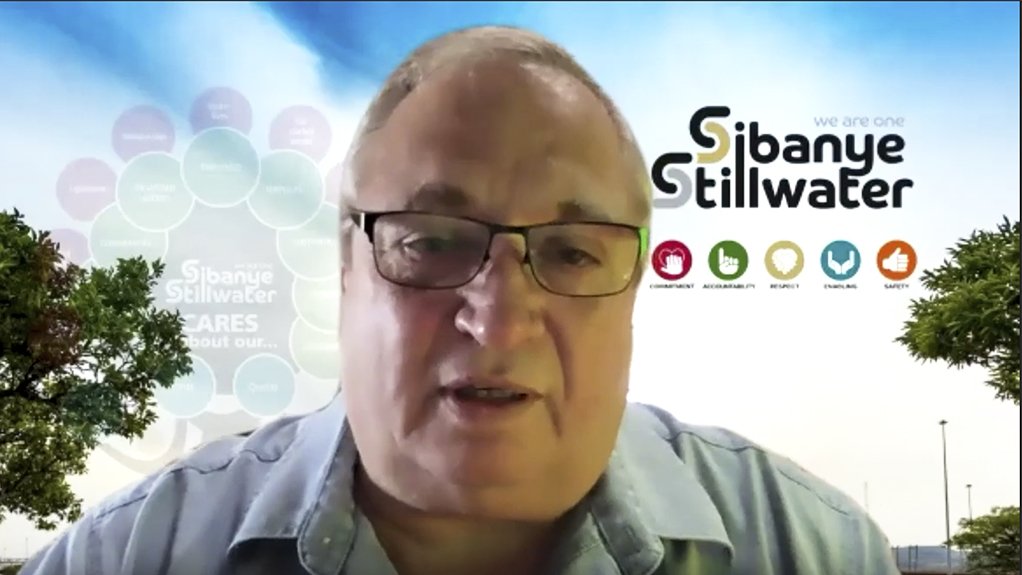 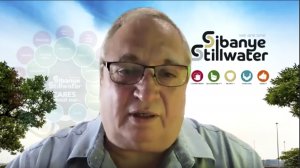 Speaking on a YouTube presentation covered by Mining Weekly, the head of the JSE- and ADR-listed precious and battery metals company described the K4 project as requiring a relatively small capital expenditure (capex) of R3.9-billion and how significantly smaller that capex is than the project's net present value of R21-billion at spot price.

“This is wonderful project and you might be saying it’s too good to be true. Well let me show you why it is not too good to be true,” Froneman said in outlining to the conference attendees that K4 would mine both Merensky reef and upper group two reef down to a depth of 1 287 m, which he described as being shallow by South African standards.

He listed the key reason for K4 being such a good investment as the R4.4-billion that Lonmin, the previous owner, invested into it before running into financial difficulties.

“So, the bulk of the capital was spent by another owner,” he emphasised, adding that Lonmin built concentrators, sunk the shafts, equipped the shafts and did a large portion of the on-reef development.

“Very pleasingly, a project like this has very significant regional social and economic benefits. It certainly ensures sustainability of the Marikana operations for over 50 years. We’ve turned this entire region to profit,” he said.

The investment would provide 4 380 jobs at steady state and meaningful opportunities for local procurement and skills transfer.

“We’re very, very pleased with this project and I think you can see from these numbers the very substantial value accretion that it brings,” said Froneman.