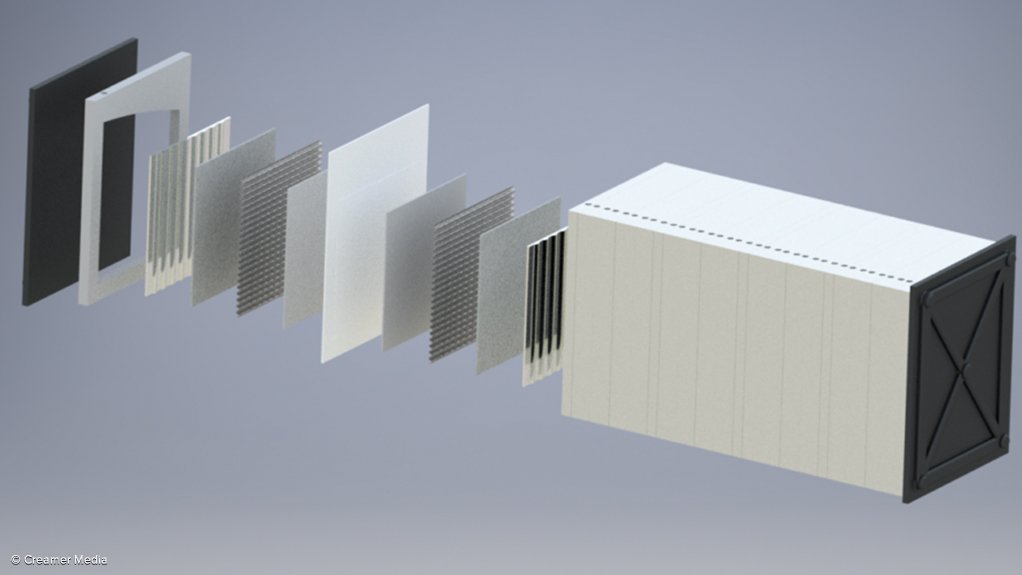 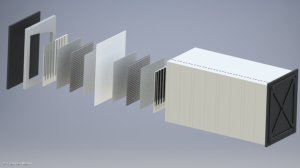 JOHANNESBURG (miningweekly.com) – Platinum group metals (PGMs) are lifting the performance of an alkaline electrolyser, which is helping to lower the cost outlook of green hydrogen.

PGMs have been incorporated in the catalytic coatings of the electrodes of the prototype Advanced Alkaline Electrolyser (AAE) alkaline electrolyser of Hydrox Holdings, of Strijdom Park, Randburg.

As reported by Mining Weekly, platinum sparked an exponential performance improvement after a smattering of only 9% platinum was tried last year.

Hydrox has more than 20 years of experience in the research and development of various methods of extracting hydrogen from water and is the first company to demonstrate a fully functional membraneless electrolyser through its internationally patented DEFTTM technology.

The small-scale demonstration AAE unit is scheduled to be operational next month and the first 1 MW unit is due to be tested with full scale production next year. Installation is scheduled to commence in 2023.

On the prospect of the electrolyser meeting the challenge of generating green hydrogen at a cost of $4/kg by 2030, Hydrox CEO Corrie de Jager stated in a media release: “We at Hydrox believe that this goal can be reached much earlier.”

By incorporating PGMs in the catalytic coatings of the electrodes, hydrogen densities of more than 700 mA/cm2 are being achieved at an operating voltage of 1.8 VDC and the company is confident that its AAE unit can hold its own against PEM electrolysis technology counterparts.

Hydrox affirmed its readiness to play a major role as an original equipment manufacturer (OEM) in the hydrogen economy and pointed out that an electrolyser needs to ideally operate for 24 hours a day to offset capital costs.

The Hydrox team is confident that these electrolysers will lower the cost of hydrogen by reducing both capital and operational costs.

The company's engineers have based their calculations on the 1 MW AAE unit operating at the stated energy density over a 20-year period, with stack replacement every eight years.

A news release just received states that Nel Hydrogen US, a subsidiary of Nel ASA of Norway, has received a contract for PEM electrolyser equipment from a stationary fuel cell OEM. The purchase order has a value of approximately $2.6-million, and the equipment will be delivered between 2022 and 2024. Nel will also be providing design consulting services as part of the project.