PGMs demand from hydrogen to eclipse 100 000 oz from next year, report calculates

PGMs demand from hydrogen to eclipse 100 000 oz from next year, report calculates 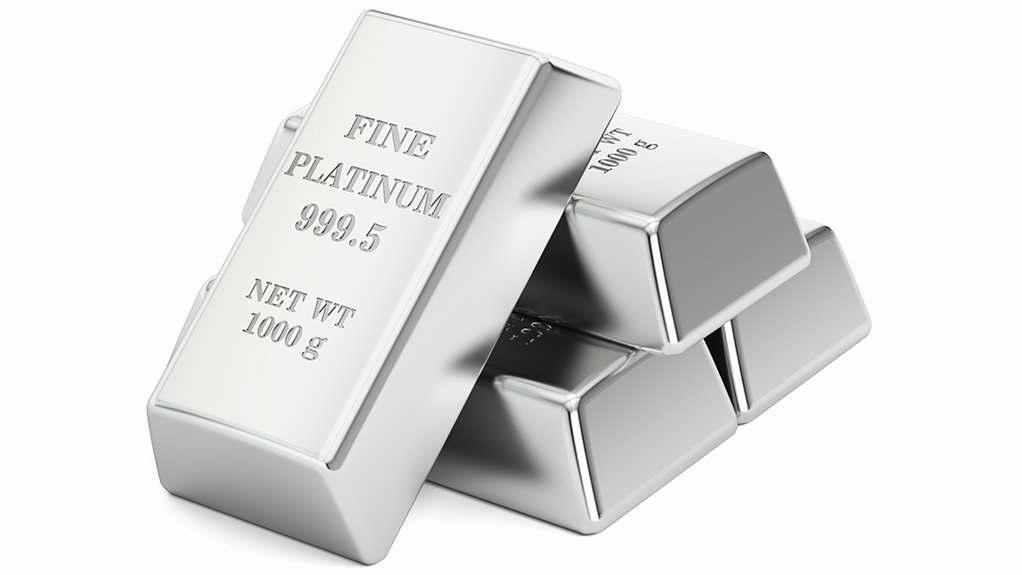 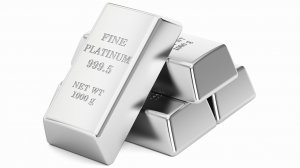 JOHANNESBURG (miningweekly.com) – From next year, platinum group metals (PGMs) demand in the hydrogen sector will eclipse 100 000 oz for the first time, according to Metal Focus’ Hydrogen Economy Quarterly Service.

Catalysed by the global shift to clean energy, the metals will see year-on-year double-digit growth over the next decade, overtaking more established demand sectors, it was stated in a note to Mining Weekly.

With hydrogen becoming a key component in the quest for global decarbonisation and a focal point of the automotive industry, the Hydrogen Economy Quarterly Service report assesses the implications for PGMs demand of current market trends, policies and technology.

With PGMs and hydrogen joined at the hip, the metals received an additional boost this week when the creation of a new hydrogen bank was announced by European Commission president Ursula von der Leyen during the yearly State of the Union speech.

In cooperation with the European Investment Bank and using €3-billion as a starting capital, it is calculated that the overall budget for hydrogen can be leveraged up to €20-billion.

The new hydrogen bank will purchase ten-million tons of hydrogen that need to be produced to cover the targets of the renewable energy directive that was approved simultaneously by the European Parliament.

Moreover, the European Parliament has voted through a key renewable energy directive amendment that eliminates the former restrictive “additionality” requirements, and approved binding targets for renewable hydrogen and its derivatives in industry and transport.

Failure of the European Parliament to do so was perceived as risking a “mass exodus” of green hydrogen investors to the US amid the new US hydrogen tax credits that offer subsidies of up to $3/kg for green hydrogen, which requires platinum and iridium PGMs as catalyst electrolyser metals.

According to a study from Indian/US firm Transparency Market Research, the global green hydrogen market will expand from $2.14-billion last year to $135.73-billion by 2031 – a colossal compound annual growth rate of 51.6%.

The study adds that solar energy will be the leading source of power for green hydrogen over the forecast period, with PGMs-using proton exchange membrane (PEM) technology dominating the electrolyser market.

“Policymakers are considering green hydrogen as an option in a number of industries as a result of the lofty net-zero objectives set by governments throughout the world,” Ballard Power Systems commented in LinkedIn.

About a third of the IDC’s overall 40-project pipeline are green economy projects.

The IDC already had renewable-energy generation assets worth R14-billion, mostly developed under government’s Renewable Energy Independent Power Producer Procurement Programme (REIPPPP) and will continue to participate in REIPPPP projects but is also experiencing strong deal flow as a result of recent reforms allowing distributed generation projects below 1 00 MW to proceed without a licence. Government is in the process of lifting that cap entirely.

In its in-house hydrogen competence centre in Munich, major automotive manufacturer BMW this month began the production of fuel cells for the small series of the BMW iX5 Hydrogen, with Bavarian Prime Minister Markus Söder and BMW AG CEO Oliver Zipse coming together to inaugurate the operation.

Global materials technology and recycling group Umicore, which aims to reduce harmful emissions and power the vehicles and technologies of the future, is building a large-scale fuel cell catalyst plant in Changshu, China, to capture the fast emerging growth in fuel cell technology.

The plant will enable the accelerated transformation to hydrogen-based clean mobility, serving demand through to 2030.

The greenfield facility will be carbon neutral from the start and will contribute to reducing Scope 3 emissions in the value chain.

Located in the northwest of Shanghai, the facility is expected to become operational by the end of 2024 and will be scalable to align with growth. Umicore is strong in platinum-using leading technology and market position in PEM fuel cell catalysts.

As reported by Mining Weekly last week, a new trade and technology centre dedicated to the growth of the PGMs market is being established in China, and among close to 70 organisations that signed strategic cooperation agreements with the Lin-Gang Group in support of the Platinum and Precious Metals Centre are Anglo American, Honeywell and the World Platinum Investment Council.