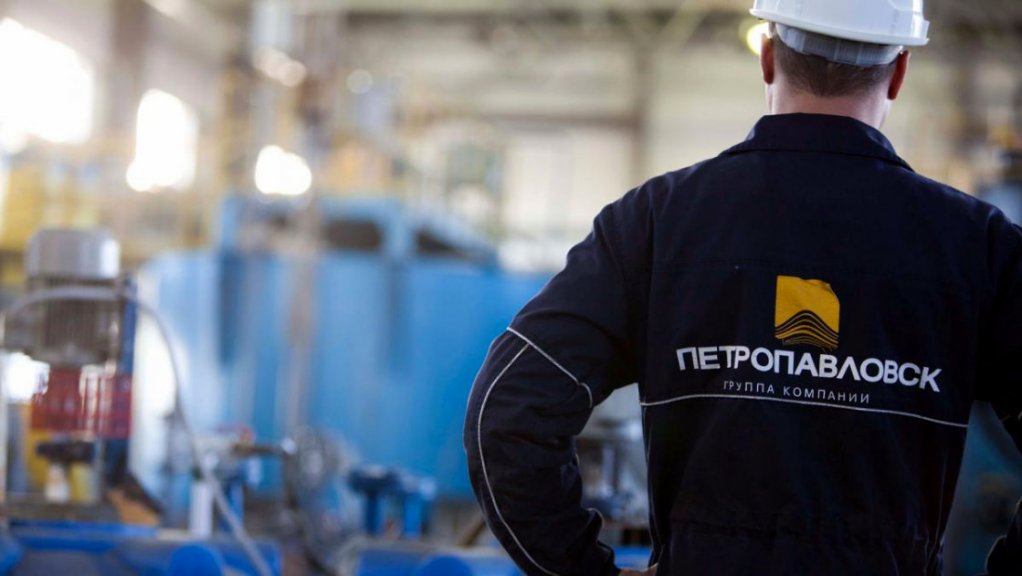 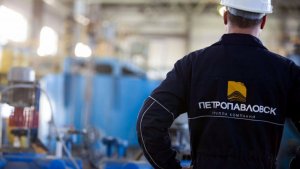 Crisis-hit gold miner Petropavlovsk accepted a bid for an iron-ore investment, even as another bidder was prepared to pay four times as much, according to the frustrated suitor.

The revelation is likely to raise fresh questions for London-listed Petropavlovsk and its board, which has been buffeted by years of shareholder disputes, the arrest in December of its co-founder and former CEO, Pavel Maslovskiy, on embezzlement charges, and the resignation last year of its auditor over governance concerns.

Avalon Mining Corporation, a Singapore-based investment vehicle led by a former Trafigura Group executive, said in a statement to Bloomberg News it was “surprised” by Petropavlovsk’s recent announcement that it would sell its stake in Hong Kong-listed iron miner IRC to Stocken Board, a Liechtenstein investment company.

“Petropavlovsk’s decision to first solicit rival bids, but then reject our leading offer in favor of a previously existing, non-binding, and sharply inferior terms raises serious questions,” Avalon said in the statement.

Petropavlovsk first announced a preliminary agreement with Stocken in March 2020, but said at the time that it was not binding. Then last month, Petropavlovsk said that the agreement had become binding.

The price of iron ore has risen dramatically since the deal with Stocken was first announced, more than doubling from around $90 per metric ton to over $200. The market capitalization of IRC has more than quadrupled over the same period, giving the 29.9% stake a market value of $78 million.

Avalon said it had made an indicative offer for the stake that was four times higher than the $10 million Stocken has agreed to pay.

A spokesman for Petropavlovsk said that the company had not received any offers for its stake in IRC other than Stocken’s, and that the deal had automatically become binding after Gazprombank gave its consent to the transaction.

Gazprombank’s role is crucial because Petropavlovsk has guaranteed some of IRC’s loans from the Russian lender. The deal with Stocken is contingent on removing the Gazprombank guarantees, which has been a strategic priority for Petropavlovsk.

Avalon said it had also arranged for the refinancing of IRC’s debt -- a step which would have allowed the Gazprombank guarantees to be removed. The transaction, which according to a person familiar with the matter would have involved a prepayment from trading house Trafigura, and according to Avalon “could have been closed by now and was clearly much more advanced than Stocken’s bid.”