Petropavlovsk on the cusp of gold production from POX plant

Petropavlovsk on the cusp of gold production from POX plant 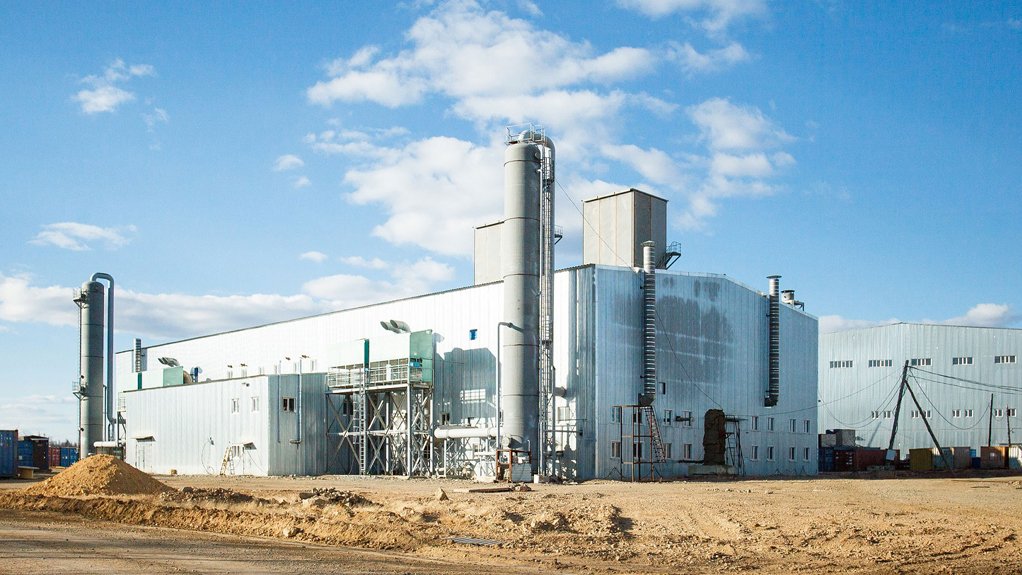 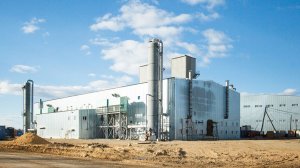 Russian miner Petropavlovsk has started hot commissioning of its pressure oxidation hub (POX) at the Pokrovskiy mine, which keeps its target of maiden gold from the plant intact for the first quarter of 2019.

The first of four autoclaves and its supporting infrastructure had been successfully put through commissioning, Petropavlovsk said on Tuesday, adding that the POX would process its first refractory ore concentrate this week.

Petropavlovsk reported that both the cold and wet commissioning of all other equipment at the POX and filtration sections of the plant had been completed.

The POX, which will allow for the treatment of refractory gold ore that is difficult to process using traditional methods, would be ramped up to sustainable production during 2019.

"The POX operations are the key to unlocking the significant value embedded in Petropavlovsk, partly contained in our 9.6-million ounces of refractory gold resources in highly prospective, easily accessible, low strip deposits. Having worked on this project for almost a decade, the Petropavlovsk POX team have reached a key milestone by commissioning the first of four autoclaves,” said CEO Dr Pavel Maslovskiy.

Meanwhile, the gold miner announced that it was in the final stages of concluding the refinancing agreement and subsequent staged guarantee reduction of a new $240-million facility with a leading Russian bank.

The facility would be used to refinance IRC’s outstanding $204-million project finance facility with the Industrial and Commercial Bank of China (ICBC), as well as pay back $36-million to Petropavlovsk in relation to its short-term loan costs.

Petropavlovsk is the guarantor for the ICBC facility and has a 31.1% shareholding in IRC.

“The refinancing of the guarantee is an important catalyst for the group and it is worth reminding investors that upon completion and immediately after repayment by IRC to the company of both the bridge loan ($30-million) and the guarantee fee ($6-million), Petropavlovsk will guarantee 75% of the outstanding amount under the new facility ($180-million of $240-million). It is currently expected that part of the conditions to reduce Petropavlovsk's share of the guarantee down to 50% will be achieved during 2019, with a full decrease to 0% anticipated to be achieved before the end of 2020,” said Maslovskiy.

IRC is in discussions with ICBC regarding granting of a waiver for the December 20 repayment.