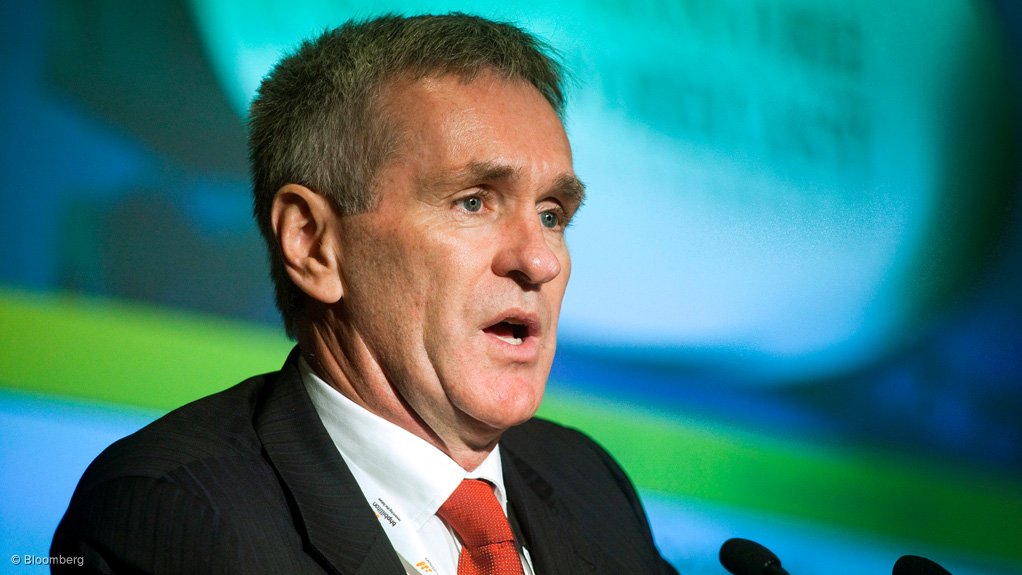 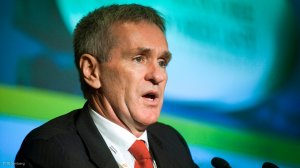 JOHANNESBURG (miningweekly.com) – Gold miner Petropavlovsk on Tuesday reported a 166% increase in profit for the half-year ended June 30, as revenue jumped 20% on higher production from its hard-rock mines and an increase in the average realised gold price.

Nonexecutive chairperson Ian Ashby, who took over after the June annual general meeting at which founder Peter Hambro was ousted, said on Tuesday that its cash costs would be at the upper-end of its guidance of $600/oz to $700/oz for the full year.

Petropavlovsk’s net cash from operating activities increased more than twofold to $74.6-million, which Ashby said gave the company confidence to proceed with its capital expenditure programme.

Petropavlovsk acting CEO Sergey Ermolenko said that the oxygen plant and key construction works at the POX hub were progressing well and nearing completion as scheduled for 2017.

“More than 80% of the project equipment is on site, including all critical and long-lead items. The four 15 m x 4 m autoclaves are installed and lined with acid resistant lining. All core supporting structures are complete, including the oxygen, autoclave and filtration plants. An independent technical consultancy is monitoring our progress and considers that a one-year timeframe to complete remaining work is achievable,” he reported.

First production from POX would begin in the fourth quarter of 2018.

Ermolenko also said that underground developments progressed well during the period, advancing 1 446.1 m at Pioneer, and 696.9 m at Malomir, despite delays with contractor mobilisation.

“We expect scalable production from underground operations by the end of the year.”

Meanwhile, Ashby said that he had visited all the operational sites since his appointment as chairperson.

“I have been impressed by what I have seen and heard so far, particularly during a recent visit with Vladislav Egorov, nonexecutive director, to the group's operations in the Amur region. We visited all the operational sites including the underground developments and the POX construction. Additionally, we visited key support facilities and the regional office in Blagoveschensk, where we met with employees to discuss the business. I was very impressed with the level of diligence and enthusiasm that our people apply in executing the company's strategy,” he said.

Ashby added that the board had engaged an agency to facilitate the search for a permanent CEO candidate.