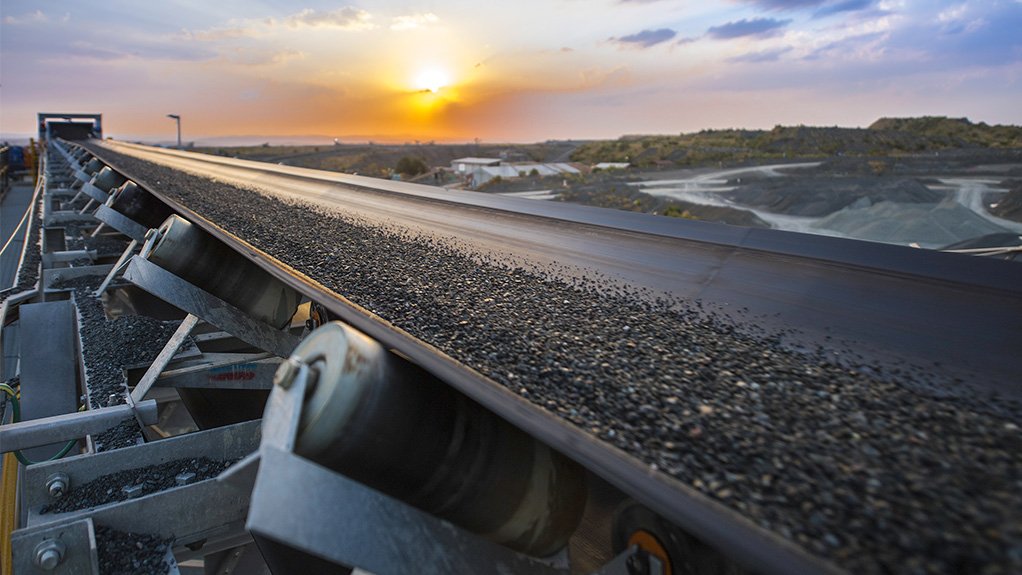 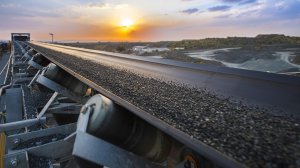 After completing a capital restructuring exercise and selling a number of exceptional white and blue diamonds, London-listed Petra Diamonds has narrowed its adjusted loss before tax for the financial year ended June 30 by 88% year-on-year to $8.9-million.

In the prior financial year, the company posted a $74-million adjusted loss before tax.

Net profit after tax of $196-million for the year under review was a significant improvement on the prior year’s net loss after tax of $223-million.

Basic earnings a share from continuing operations amounted to $0.067, compared with a loss a share of $0.15 posted in the prior year.

Petra says its performance in the reporting year was boosted by a strong recovery in the diamond market, particularly towards the end of the year and in post-period months.

Record production from the Cullinan mine, in South Africa, contributed to operational free cash flow of $120-million. The mine produced 3.2-million carats of diamonds in the year under review.

However, the group’s production was negatively impacted on by challenges at the Finsch and Koffiefontein mines, in South Africa. Re-engineering projects are under way at these mines to improve production and margins.

Meanwhile, Petra has decided to review its strategic operations at the Williamson mine, in Tanzania, and the asset has therefore been classified as one held for sale, for financial reporting purposes.

The operation has been on care and maintenance since April last year amid a downturn in diamond prices and allegations of human rights abuses.

The company has set its guidance for the 2022 financial year at between 3.3-million and 3.6-million carats and maintains a positive outlook for the market, forecasting robust consumer demand.