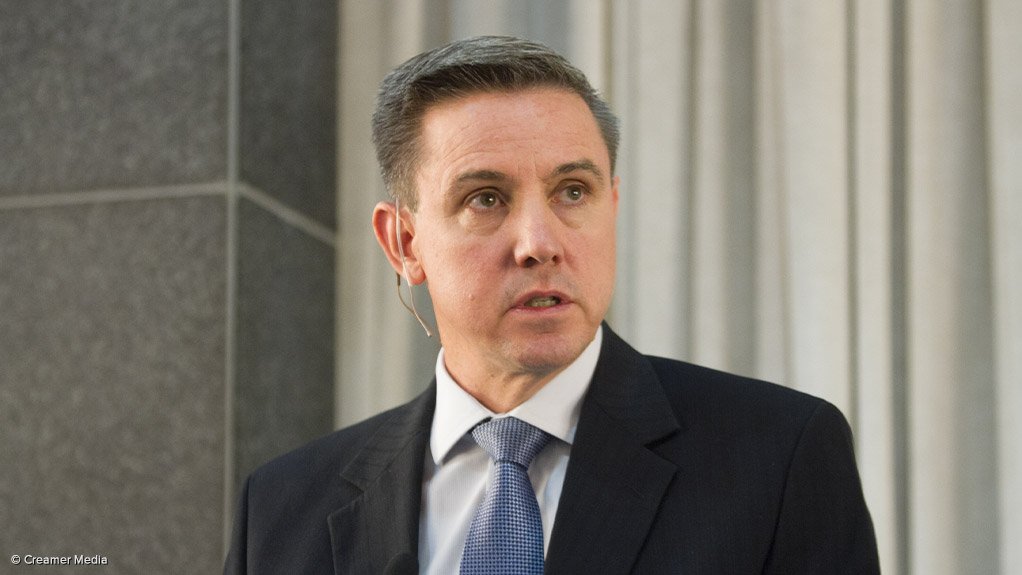 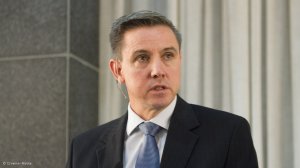 Nevertheless, outgoing CEO Johan Dippenaar conceded that the company’s interim results had been impacted on by the lower value of the product mix at its Cullinan mine, in South Africa’s Gauteng province.

Petra’s results excluded the Kimberley Ekapa Mining Joint Venture and Helam operations, which it had sold in early December.

Petra produced 2.02-million carats in the six months under review, a 10% year-on-year increase.

This resulted in a 15% year-on-year increase in carats sold to 1.74-million carats.

Petra, which also operates the Finsch and Koffiefontein mines, in South Africa’s Northern Cape province, and the Williamson mine, in Tanzania, expects to produce between 3.8-million carats and 4-million carats of diamonds this year.

Petra said on Monday it remains focused on the reduction of its net debt.

It warned, however, that should product mix and pricing remain at the levels achieved during the first half of the current financial year, it expects its net debt position as at June 30 to remain largely in line with the balances as at December 31, 2018.

This is assuming that black economic empowerment debt repayments are maintained according to the existing amortisation schedule, that no sales proceeds from the blocked Williamson parcel are realised and that no input value-added tax is recouped in Tanzania during the second half of the financial year.

Meanwhile, Richard Duffy will take up the role of CEO from April 1.

He has 27 years’ experience in openpit and underground mining and has held various leadership roles at Anglo American and AngloGold Ashanti.

“We are extremely pleased that Richard will be joining Petra. He brings with him an impressive depth of global mining experience which we believe will be critical to drive Petra's transition from a phase of intensive capital expenditure and expansion to a focus on steady-state, cash-generative operations.

“We are deeply grateful to Johan Dippenaar for all of the work he has done over the past 14 years to lead Petra through a long period of significant growth and establishing the company as a leading independent diamond producer,” commented Petra chairperson Adonis Pouroulis.

Dippenaar, who is stepping down as CEO after 14 years, will work closely with Duffy to ensure an efficient handover prior to April 1.