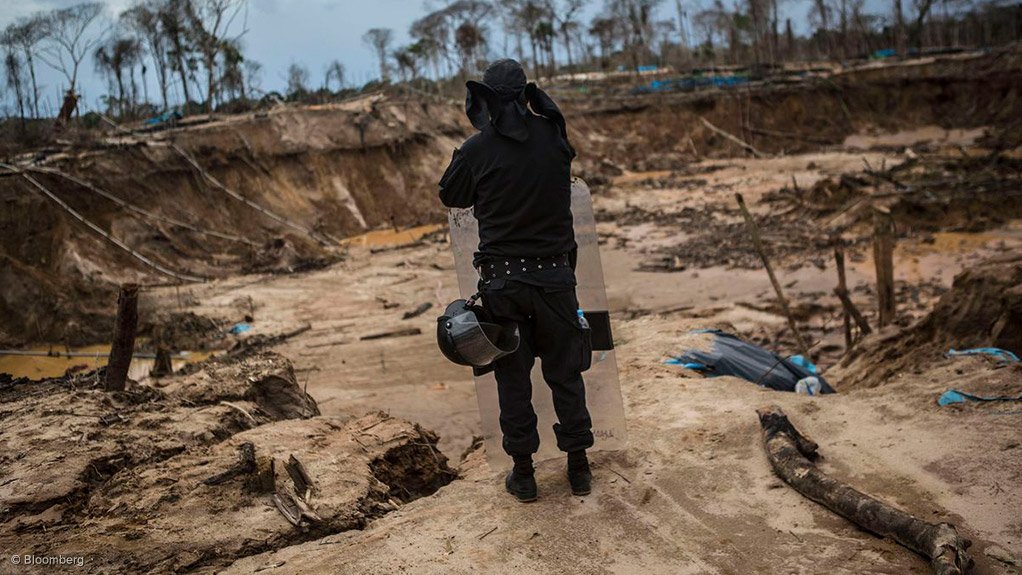 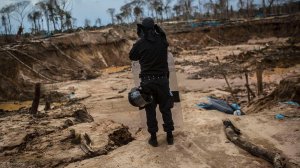 LIMA – Peru’s government moved to halt the destruction of the world’s largest rainforest by dispatching almost a 1 000 police to raid illegal mining camps on the edge of a major nature reserve in Peru’s Amazon jungle.

Police raided 83 camps surrounding the Tambopata reserve in the Madre de Dios region of south east Peru, the Interior Ministry said in a statement Wednesday. They also destroyed millions of dollars worth of equipment used to extract gold from river banks and beneath once virgin forest.

Illegal gold miners have encroached upon the reserve, which is home to jaguars and capuchin monkeys, even as Peru has stepped up controls in recent years. The Madre de Dios region accounts for about a fifth of the country’s gold output and the activity has turned swathes of rainforest into wasteland and polluted rivers with mercury.

“Illegal mines have operated here for many years and the results, as you can see, are Dantesque,” Deputy Interior Minister Ruben Vargas said. “This is an activity that’s equally or even more lucrative than drug trafficking.”

A preliminary investigation suggests the local authorities may have awarded mining rights in protected areas, and the ministry said it’s considering taking legal action against Luis Otsuka, the regional governor.

Police arrested six people on charges related to illegal mining out of a total 225 questioned, in the biggest operation against mines since President Pedro Pablo Kuczynski took office almost a year ago. Three people were detained for suspected sex trafficking while eight women and minors were being kept in the camps against their will, the ministry said.