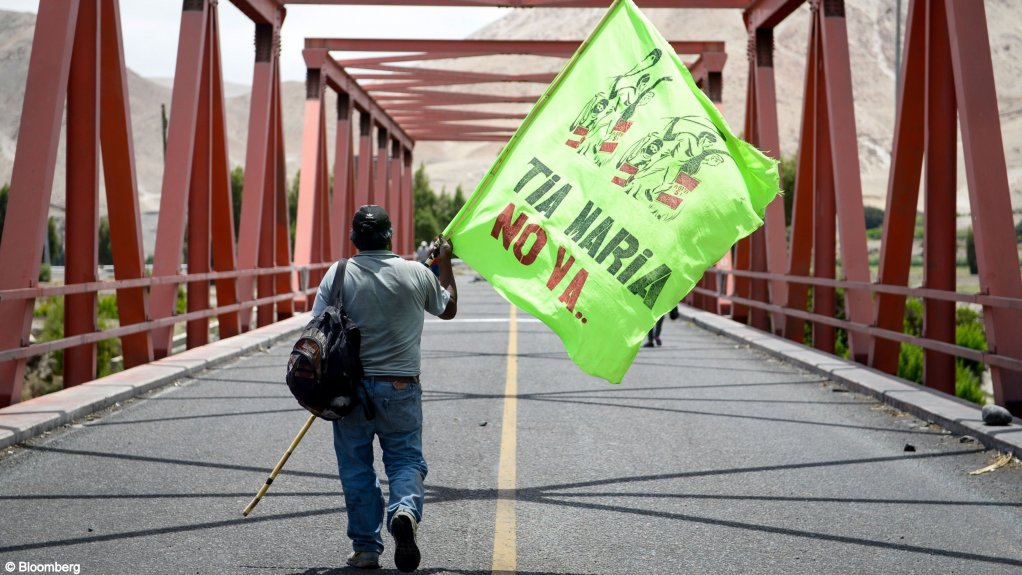 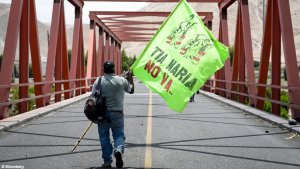 LIMA – Peruvian Presidential candidate Yohny Lescano, second in polls ahead of an April 11 election, fired a warning to mining companies on Monday, saying if elected he would look to make the state the ultimate owner of resources in the copper-rich Andean country.

Lescano, in a conference with the foreign press, said that he would draw up a new register of where mining could take place and seek "equitable" prices for the country, which is the world's second-largest producer of copper.

The lawyer and legislator emerged this month in second place in polls after nearly doubling his support to 10%, close behind former soccer goalkeeper George Forsyth, according to Ipsos Peru. Many Peruvians remain undecided over who to support.

The 62-year-old representative of the Popular Action party said while he was not in favor of nationalisation, Peru must always be the owner of its resources, which are currently leased off in concessions. "That must be modified," he said.

"That's why they give ridiculous prices... I think this is a very important part of being able to start collecting more, to get better equitable income, just for Peru. That does not mean that it will be nationalized, far from it," he said.

He added he was against Southern Copper's huge Tia Maria copper project, already halted for a decade by a social conflict, and that he would review a $5-billion project by State-owned Petroperu to modernie the Talara refinery.

Lescano added he was in favour of creating "a flag carrier," or state airline, and that he would promote a larger role for the state in remote areas of the country.