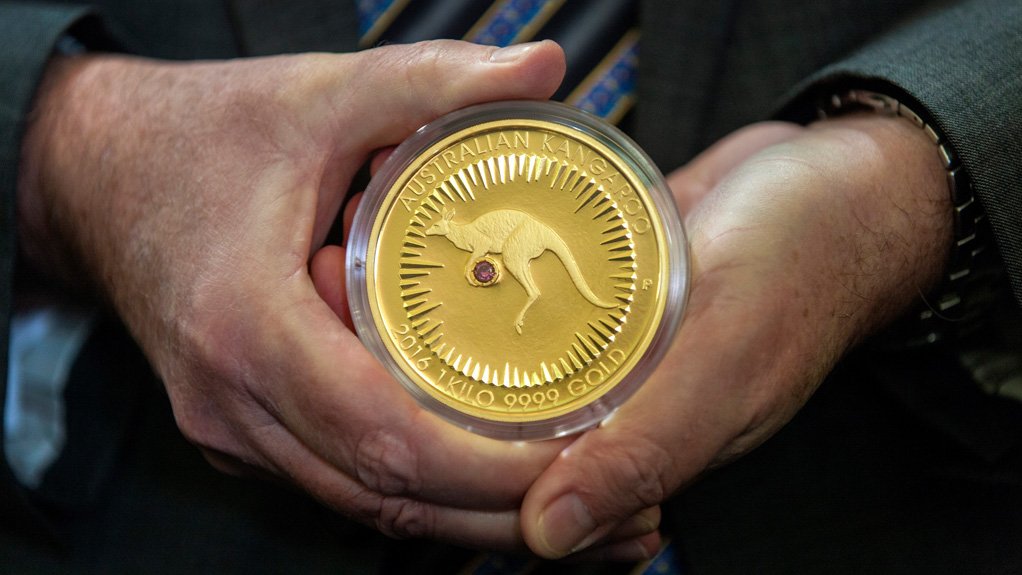 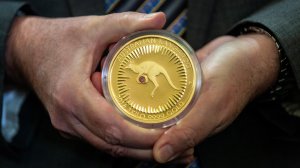 The Kimberley Treasure coin is the only coin in its class and valued at $1-million.

The collectable has been crafted from 1 kg of 99.99% pure gold, and features a radiant 0.54 ct red diamond unearthed from the famed Argyle outback mine.

The design of the coin portrays a circular pattern of stylised sunbeams surrounding a bounding red kangaroo holding the scarlet gemstone between its front paws.

The unique collectable also displays the renowned Ian Rank-Broadley effigy of Queen Elizabeth II on the obverse, confirming its status as legal tender of Australia.

Officiating at the launch event, the Premier said that the creation of this precious icon was a great example of two companies sharing a passion for quality craftsmanship and Western Australia’s rarest and most valuable resources.

“The Perth Mint and Rio Tinto’s Argyle diamond mine have both been at the hub of Western Australian industry for decades, so I am delighted to unveil a collector’s item which captures two of the most beautiful treasures of our state,” said Barnett.