Perseus sinks deeper into the red

Perseus sinks deeper into the red 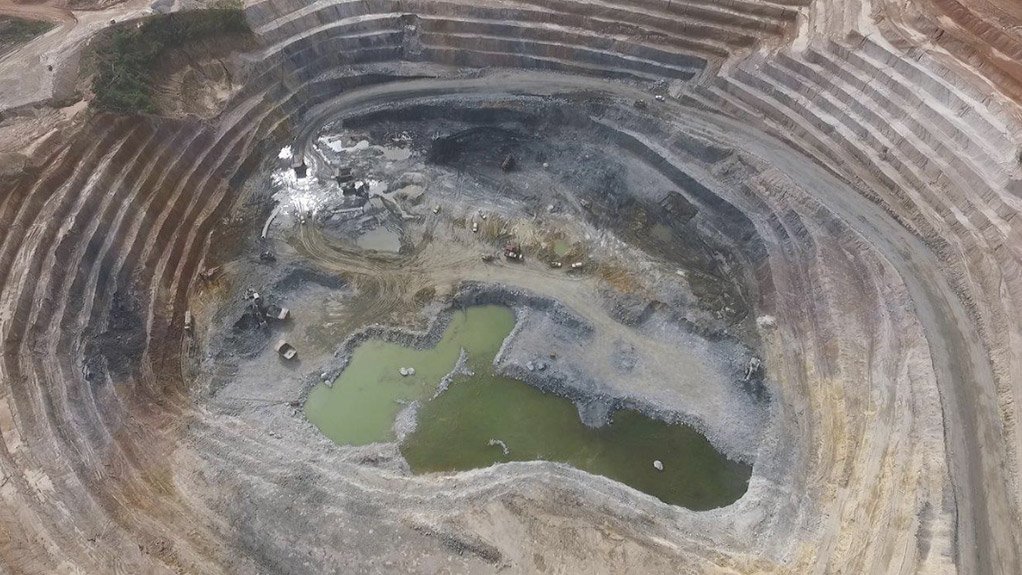 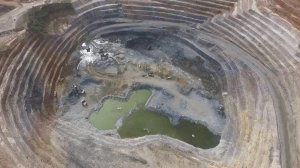 The ASX- and TSX-listed company on Wednesday reported that the increase in the net loss resulted from an A$11.7-million foreign exchange loss, compared with a gain of A$9.2-million in 2016, as well as a loss of A$27.5-million arising from the 2016 acquisition of Amara, a write-down of A$16.1-million incurred on the tenements in Ghana, a reduction in the carrying value of low-grade stockpiles and a depreciation and amortisation expense of A$56.2-million.

Perseus’s cornerstone Edikan mine, in Ghana, produced 176 217 oz in the full year, on the back of a strong second half, as mining rates increased, along with higher head grades and improved plant throughput and rising recoveries following a significant capital works programme completed in December last year.

“The 2017 financial year was challenging in many respects as reflected by today’s financial results,” said MD Jeff Quartermaine.

“However, having turned the corner in late 2016, we have continued to make steady progress during the first half of 2017 and we remain on track to become a multi-mine company consistently generating significant positive cash flows in the near term.”

Looking ahead, Perseus said it expected gold production in 2018 to reach between 250 000 oz and 285 000 oz, as output from Edikan was projected to increase and the Sissingue mine, in Cote d’Ivoire, started production in the March quarter.

The development of the Sissingue project remained on schedule and on budget, with project development being funded through a $40-million project debt finance facility provided by Macquarie Bank, as well as cash reserves.