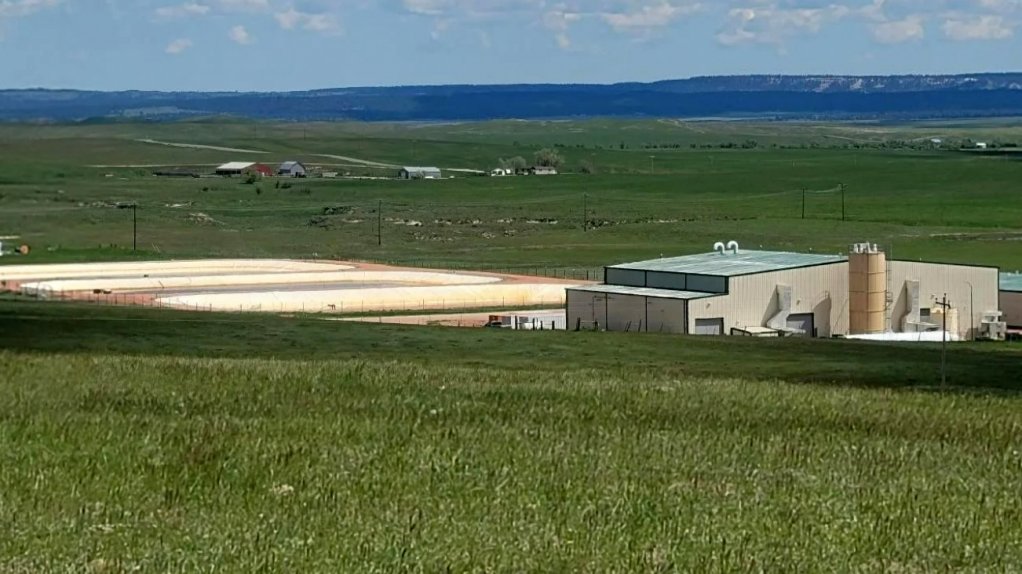 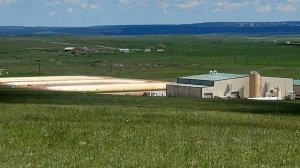 PERTH (miningweekly.com) – Uranium hopeful Peninsula Energy has taken a final investment decision (FID) to restart uranium production at its Lance project, in Wyoming, and has announced a A$35-million capital raise to fund the activities.

The Lance project holds a Joint Ore Reserves Committee-compliant resource of 53.7-million pounds of uranium oxide (U3O8), making it one of the largest uranium production development projects in the US.

The study is based on a combined resource of 21.8-million pounds U3O8 for the Ross and Kendrick production areas.

The DFS estimated a life-of-mine capital cost of $290.6-million, with the Stage 1 operation requiring an up-front capital investment of $2.7-million and a wellfield replacement and sustaining capital expenditure of $16.3-million.

Production activities at Lance are expected to start in the first quarter of next year, with deliveries to existing customers planned for the fourth quarter. Production will initially be sourced from the Ross production area, while Peninsula will also undertake resource enhancement drilling at Kendrick.

To fund the restart operations, Peninsula has announced a A$35-million capital raise, which will include a A$32-million fully underwritten placement and a share purchase plan (SPP) to raise a further A$3-million.

“It is with a tremendous sense of excitement that we are advancing the Lance projects back into production. Our team has put an enormous amount of work over recent years into the transition to a low-pH ISR operation and we will be confidently moving forward to production,” said Peninsula MD and CEO Wayne Heili.

“The underwritten placement supports the board’s investment decision and marks a great milestone for the company. Now, with this A$35 million equity issue, the preparatory works that have already completed, and the commencement of restart works, we are on a clear pathway to production commencing in the first quarter of 2023.”

Some 244.27-million shares will be placed at a price of 13.1c each to raise the A$32-million, with the shares to be issued under the company’s existing placement capacity.

The issue price represented a 15.5% discount to Peninsula’s last closing price on the ASX and a 23.2% discount to the company’s 20-day volume weighted average share price.

Under the SPP, eligible shareholders could subscribe for up to A$30 000 of additional shares in the company, also at a price of 13.1c each. The SPP will open on December 2 and close on December 16.