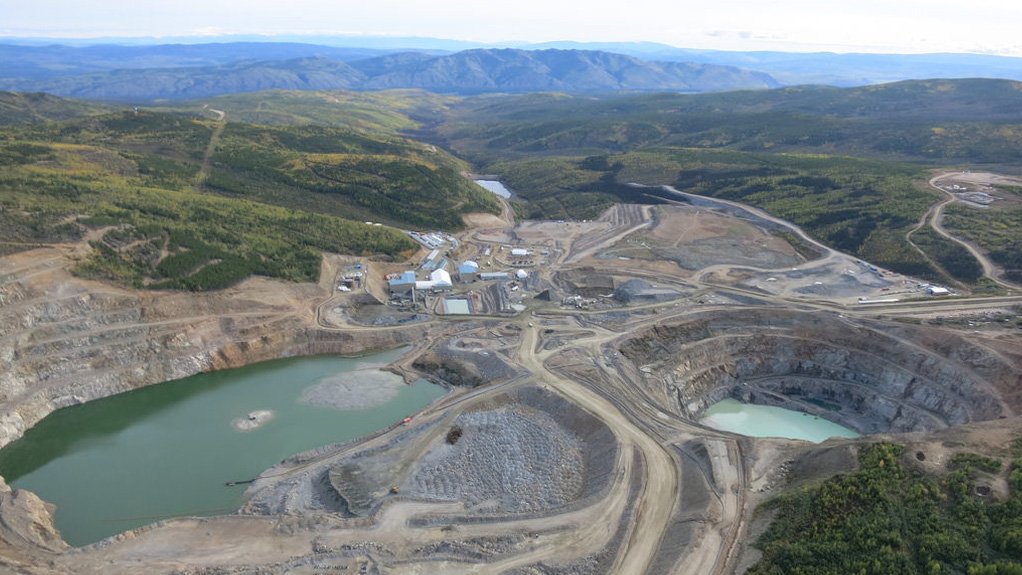 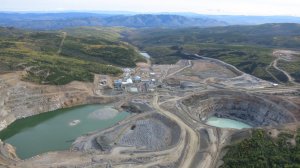 Photo by Capstone Mining
A 2015 photo of the Minto mine, in Yukon.

JOHANNESBURG (miningweekly.com) – LSE-listed Pembridge Resources is set to be transformed into a cash flow generating copper producer with the acquisition of the Minto openpit copper/gold/silver mine in Yukon, Canada.

Pembridge, which August last year moved from the Aim to LSE main board, on Thursday announced that it had signed a share purchase agreement with Canada’s Capstone Mining in terms of which it would buy Minto Explorations for $37.5-million in cash and common shares representing 9.9% of the issued and outstanding shares of the company.

“Minto fits perfectly with the company’s stated goal to acquire a producing and profitable mining operation to which our team can add further value. The acquisition will represent a core asset to Pembridge and will be used as a platform for future growth,” commented CEO David Linsley.

The current mine plan, prepared by Capstone, contemplates the continuation of operations through to mid-2021, based on the mining of certain openpit and underground deposits. Pembridge said that it planned to implement a number of strategies to seek to significantly extend the current four-year mine plan.

Between 2008 and 2012, Capstone invested about $24-million in exploration and added more than 500 000 t of contained copper resource. No exploration activities have been undertaken on the property since, although a number of prospective exploration targets have been identified and will require drilling.

In a separate statement, Capstone CEO Darren Pylot said that divesting the Minto mine would allow Capstone to focus on opportunities with “more meaningful impact” on the long-term growth aspirations.

“This agreement is consistent with our continuing efforts to deliver shareholder value by focusing on our core assets and allows us to further strengthen our balance sheet. Minto has been an important part of the development of Capstone and we are optimistic for the future of Minto under Pembridge's stewardship,” he said.

Meanwhile, Pembridge announced that it would raise about $50-million to fund the acquisition price. The company was in discussions with a number of potential capital providers and said that it expected the financing to be funded through an equity placement.

Pembridge, which is chaired by mining veteran and former chairperson and CEO of Stillwater Mining Frank McAllister, changed its name from China Africa Resources last year, when it also transitioned from the Aim to the main market of the London bourse.