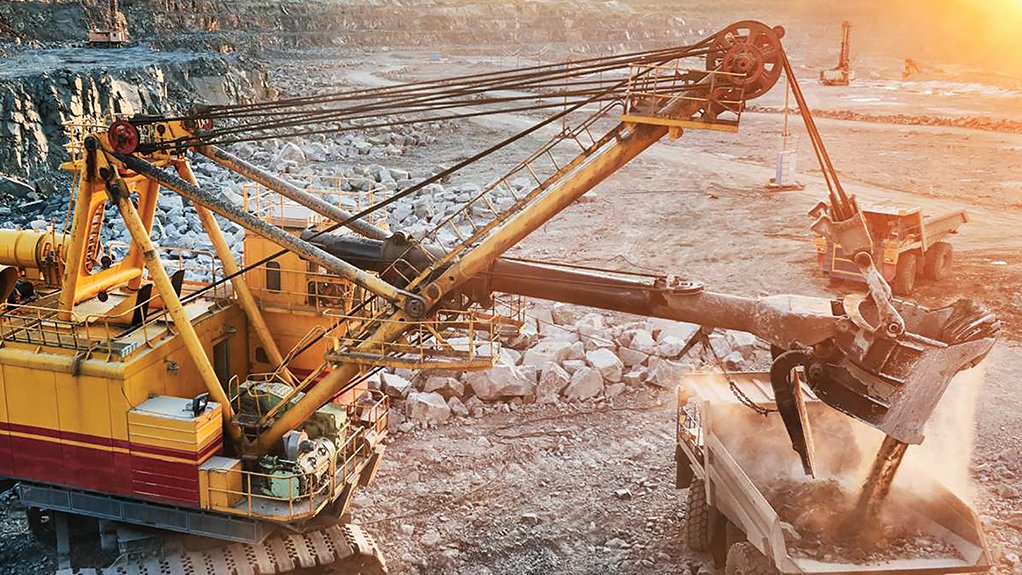 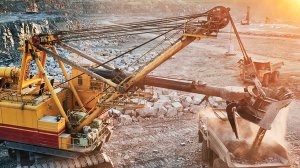 In April 2021, Pelagic Resources secured a 22% stake in Bauba Resources. This strategic acquisition by Pelagic secured the company evergreen off-take rights to market all Bauba’s chrome and PGM ores. The subsequent acquisition of a majority stake in Bauba Resources by the Raubex group will further accelerate develop-ment of the Kookfontein mine and associated infrastructure, which will position Pelagic as one of the larger chrome ore suppliers globally and firmly establish its position within the PGM markets.

Pelagic Resources has shown impressive growth since its founding in South Africa in 2016.  The genesis of the business model has seen effective partnerships and the optimisation of bespoke virtual supply chain solutions to clients around the world. It has built strong relationships with suppliers, banks, state-owned enterprises, traders and end-users and has created a best-in-class supply chain solution for its global client-base. “This is key for anyone wanting to do business in emerging markets,” says MD Tom Baring.

With such a strong leadership team, it is no surprise that Pelagic Resources is positioned to become a major competitor in the PGMs market.

Further, Baring has extensive experience in commodities and metals trading and has spent the last 16 years residing in the emerging economies where he has been operating. Baring has a keen understanding of the industry and its environment, and a strong business acumen.

He explains how Pelagic evaluates positive structured trade, how ideally “you want, as a result of selling something to somebody, an implicit access to better understand a counter-party’s business model, effectively undertaking an operational due diligence which results in the ability to pose the question of what a company truly needs, as well as what we are able provide. This is where value begins.”

Meanwhile, Michael Techow, who recently joined Pelagic Resources’ senior management team, has worked directly in the chrome space for over 20 years, an area he says is close to his heart.

Techow was the Global Marketing Manager for German specialty chemicals company Lanxess, having worked there for over 40 years. He is also the chairperson of the chrome chemicals subcommittee at the International Chromium Development Association .

Mining and the Environment

Pelagic recognises the need to evaluate the carbon contribution of its supply and value chains and has implemented several strategic targets to reduce the negative impacts associated with the extraction, beneficiation, and movement of raw materials globally.

Further, Pelagic’s business model is focused on higher grade primary products which require less energy to produce, and therefore have a smaller carbon footprint, making the business more sustainable particularly given the markets increasing sensitivity to low grade, sub-optimal raw materials that are more challenging from an environmental perspective.

Irrespective of where the world moves regarding environmental friendliness and even with ESG principles, PGMs and chrome mining and recycling will be designated as critical elements for the future.

Chromium and raw commodities are fundamental to building the sustainable infrastructure we require as a planet.

Chromium is a key ingredient in the production of stainless steel. According to the South Africa Stainless Steel Development Association, stainless steel is the preferred material for green building throughout the world. Its impact on the environment is minimal when compared to other materials and its life impact reduces significantly as it is used and recycled.

Aside from the obvious culinary uses, from cutlery and cookware to kitchen sinks, stainless steel has many other important uses. It is used in the medical industry for surgical tools and medical equipment, and even temporary crowns in dentistry. It has major uses in architecture, for buildings, bridges and even airport roofs. It is used in the automotive and aerospace industries, for auto bodies, railway cars and aircraft.

Baring explains that those with a need for raw commodities and elements which are fundamental in building the infrastructure we require as a planet, whether it be to electrify the world via renewable generation solutions alongside storage technologies, the need to diversify from fossil fuels or to sustain the growth in specialist steels which are fundamental to this process, the market is going to need to focus on Africa.

That Pelagic Resources has its roots in South Africa bodes well for the country and the region.

According to the Organisation for Economic Co-operation and Development, economic growth in South Africa is expected to slow to 1.9% in 2022, and high demand for commodities and sustained high prices will continue to boost exports and government revenues until mid-2022.

South Africa’s official unemployment rate was 34.9% for the third quarter of 2021. With economic uncertainty and widespread poverty, South Africa needs private companies which show steady and solid growth for the future of the country. Pelagic Resources is one such company.