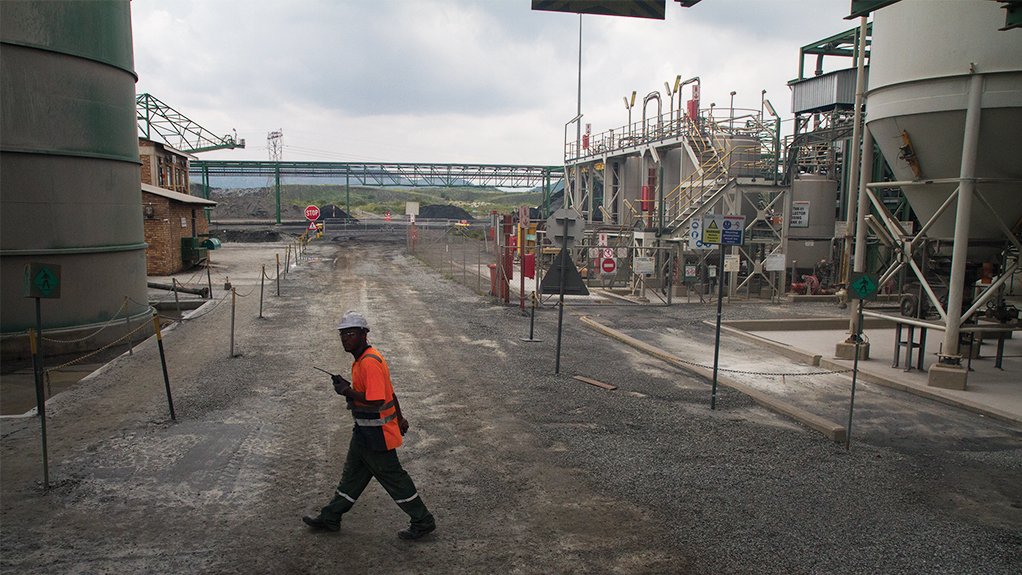 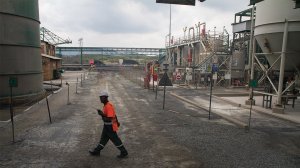 A downturn in the global demand for certain minerals, uncertain and cyclical commodity prices and the increasing costs of production have resulted in several mines and beneficiation operations being placed on care and maintenance.

These factors have been prevalent since late 2017, and care-and-maintenance programmes were also implemented because of uncertainties surrounding mining and environmental legislation and mineral policies, says law firm Beech Veltman Incorporated CEO Warren Beech.

“There were particular concerns surrounding the interpretation and application of the Mining Charter ultimately resulting in litigation between the mining sector and Mineral Resources and Energy Minister Gwede Mantashe.

“As a result of the combined effect of these factors, many mines that have been placed on care and maintenance will remain in that state for the foreseeable future,” he explains.

Prior to Covid-19, care-and-maintenance programmes were primarily implemented by smaller to medium-sized manganese and chrome mines, which were vulnerable to cyclical demand and pricing.

“The declaration of the national State of Disaster and the implementation of regulations surrounding Covid-19 had an immediate effect – to a greater or lesser extent, depending on the size of the mines – as only mines that were initially classified as ‘essential’ could operate, and only once restrictions eased could other mines start operating again.”

There were also severe restrictions on the scale of production that could be carried out during the various stages of the lockdown.

“Such factors had a dramatic effect on the mining sector and all related service providers, including transport contractors, providers of mining equipment and contract miners.”

The implementation of Covid-19 measures also impacted on mines’ ability to operate optimally. As a result, additional mines were placed on care and maintenance, which had a knock-on effect on beneficiation and service providers.

“The implementation of lockdown and Covid-19 measures has contributed to, and in some cases been the cause of, various mines and related infrastructure being placed on care and maintenance,” Beech says.

He adds that various alert levels have had a direct financial implication on mines because production levels could not be maintained and, in some cases, there was no production at all.

“A holistic approach should be adopted to address the resultant financial challenges as opposed to focusing on one aspect,” Beech says.

“While this may be peripherally beneficial to the mining sector, tax and royalty concessions may be more beneficial to the sector to ensure that it continues to play a more direct and important role as a contributor to growth, development and transformation,” says Beech.

This would include tax concessions in relation to exploration to ensure that prospecting activities can continue.

“Prospecting activities are vital for the long-term growth of the mining sector because they lead to the development of new mines and are important to determine when expansion projects are viable.”

Meanwhile, a moratorium on royalty payments in place for a certain period could be implemented.

Beech notes that other practical concessions, such as guidance on mine closures under ‘stop notices’ issued in terms of Section 54 of the Mine Health and Safety Act, would also be useful.

Better guidance on when it is necessary to stop operations as opposed to issuing an instruction to fix the observed deviations, would assist in this regard, he adds.

“We are not suggesting that unsafe conditions should be allowed to continue; however, guidance should be given on the types of conditions that can be fixed without stopping operations.”

From a more localised, organisational perspective, Beech notes that mines often “make the mistake of focusing only on reducing the staff complement through retrenchment programmes, which often does not result in the desired outcome of reduced costs because of the backlash from employees and host communities, and the resulting impact on production”.

Mining companies should have a holistic medium- to long-term view on financial viability and address such aspects proactively before the need arises, he adds.

In many instances, the only method of preserving financial viability is through the implementation of a care-and-maintenance programme, as it is “a far more pragmatic and viable option to placing mines under business rescue or even liquidation”.

Placing a mine on care and maintenance sends a cautionary signal to local and international investors; however, it is often viewed positively because it is regarded as a reflection of prudent corporate governance and decision-making.

It also signals potential opportunities for investors who have a more pragmatic risk appetite, Beech concludes.