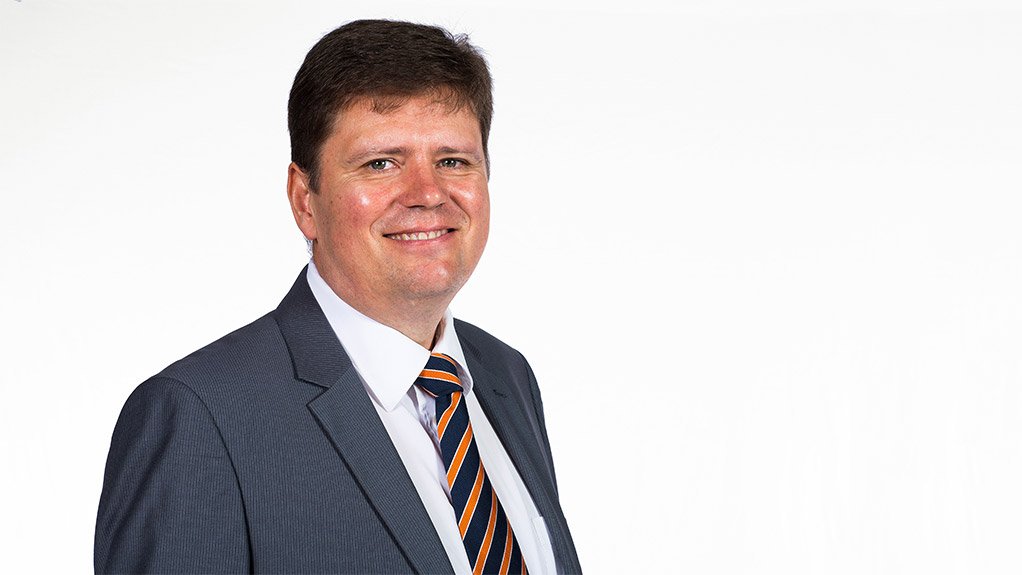 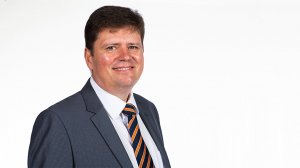 He adds that the shift to remote working and flexible working hours has highlighted humanity’s dependence on digital technologies, while demonstrating how technology can be leveraged to benefit society as a whole.

“Because of Covid-19, the Fourth Industrial Revolution (4IR), which was already in play and is characterised by automation and digitalisation, is taking a quantum leap. Virtually every organisation, every individual, needed to experiment with new ways of working and living to rapidly adapt to save lives and livelihoods.”

Further, he notes that, with the right incentives, what was thought to be impossible becomes possible. “To paraphrase Madiba: Everything is impossible until it’s done. We have the capacity and ability to make different decisions and do things in a better way, which is exactly what innovation is about.”

Kumba Iron Ore, for example, digitalised its shift-change processes, reducing an unviable four-hour turnaround, which had been lengthened by Covid-19 screening, down to 35 minutes. Van der Woude says this digitalisation process was done in “record-time”.

Impala Platinum’s Marula mine, started operating a double drill shift, “something that has been considered for decades, but was never deemed possible”.

Seriti Resources, meanwhile, managed to get more than 80% of their employees registered on an engagement application, which featured weekly heartfelt messages from CEO Mike Teke on company information and internal job adverts.

“These are all applications that will remain in place and change the face of safety, health and communication in mining well beyond Covid-19,” says Van der Woude, adding that he does not believe that many of the innovations introduced would have been adopted as fast if not for the global pandemic.

Further, he notes that the mining industry is at the “forefront” implementing Covid-19 measures, because it is one of the few industries allowed to operate during Level 5 of lockdown, and as such has to pioneer measures to monitor and safeguard employees.

The Minerals Council has been advocating the adoption of modernisation that goes beyond technology, extending instead to “modernising our thinking”, says Van der Woude.

He notes that the advent of the 4IR raised existential questions around who we are, and the role we play in society, because in a world where people derive a sense of identity from their profession, to have tasks intrinsic to that profession delegated to machines no doubt results in some existential dread.

However, he stresses that modernisation initiatives should be mindful that the aim is to save existing jobs, while creating new jobs where possible.

He adds that 4IR innovations envisioned and implemented by the mining industry often have real world applications in other sectors, thereby creating additional benefits for society. This includes an advanced analytics programme to enable fuel and tyre efficiency savings, while reducing greenhouse-gas emissions; the use of big data analytics to enable greater control of the supply chain, and importantly, Eutectic Freeze Crystallisation.

Eutectic Freeze Crystallisation is being developed locally, and essentially refers to the “freezing out” of different impurities at different temperatures. “This innovation can assist in radically reducing the energy costs and waste by-products associated with water treatment and desalination, if it should reach fruition.

Van der Woude notes that, with the advent of new technologies, physical strength requirements for underground mining will become obsolete, removing a barrier to entry for many people and fostering a workforce that is diverse and inclusive in all respects, including gender, age and different levels of disablement.

“Many people with different forms of disabilities were just not able to work in mining but that certainly will change with modernisation.”

He cites, for example, a rock drill, operated remotely by computer or with robotic aid. “What possible difference would there be, say between a man and a woman, that might preclude the latter from operating such a drill?”

“Further, in a modern world, physically demanding and repetitive work could be done by machines, while humans focus on activities that require interpersonal skills that are built on empathy, experience, and inspirational leadership.”

He says that a transition to such a world would have to be one that is “socially just” and therefore the Minerals Council suggests a people-centric approach to introducing technology and other forms of innovation.

“We recognise there is an important intersection between gender inclusivity; particularly in the mining sector.

“For us, by actively incorporating 50% of the population that was previously under- represented in the mining industry, we have the opportunity to work with 50% more brilliant minds, which gives us a better chance of solving our most critical challenges such as poverty.”

Van der Woude says that one of the doors now opened for modernisation, and subsequently transformation, is that the opportunity cost of driving change has never been lower than it is today because organisations have been forced to adapt to get through the pandemic.

“A people-centric industrial revolution could be the next rung on the ladder of industrial revolutions. Covid-19 has demonstrated how the wellbeing of each human is connected to every other human on the planet. Debates about the meaning of humaneness are taking place in businesses, governments, unions and homes, in the sense that people are now asking about the most humane way of getting through the pandemic.”

Van der Woude concludes by noting that, “what we are in fact witnessing is the birth of the Fifth Industrial Revolution”. He cites a 2020 World Economic Forum article: “In contrast to trends in the [4IR] toward dehumanisation, innovation leading practices are being bent back toward the service of humanity, in the Fifth Industrial Revolution, humans and machines will dance together, metaphorically.”