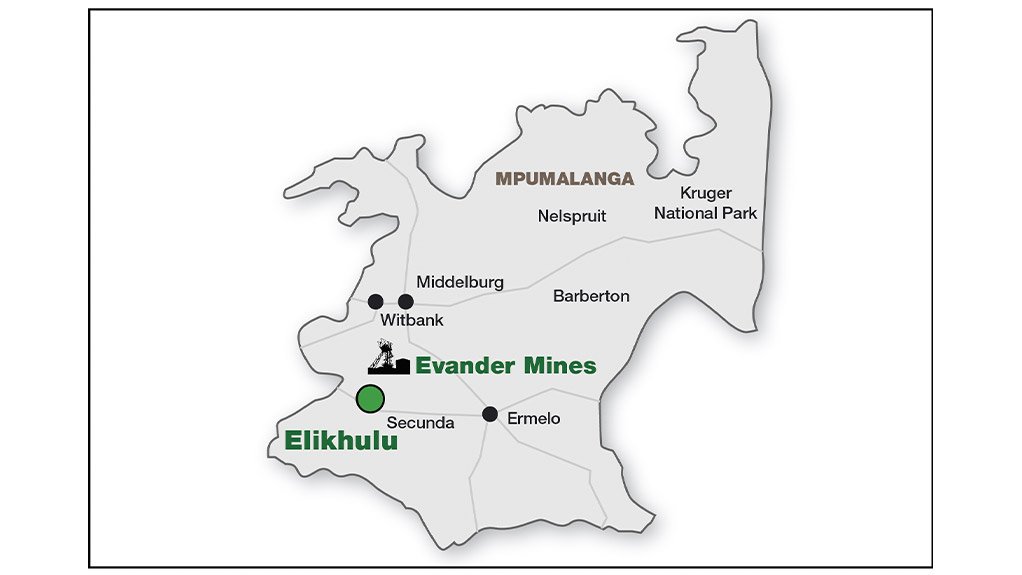 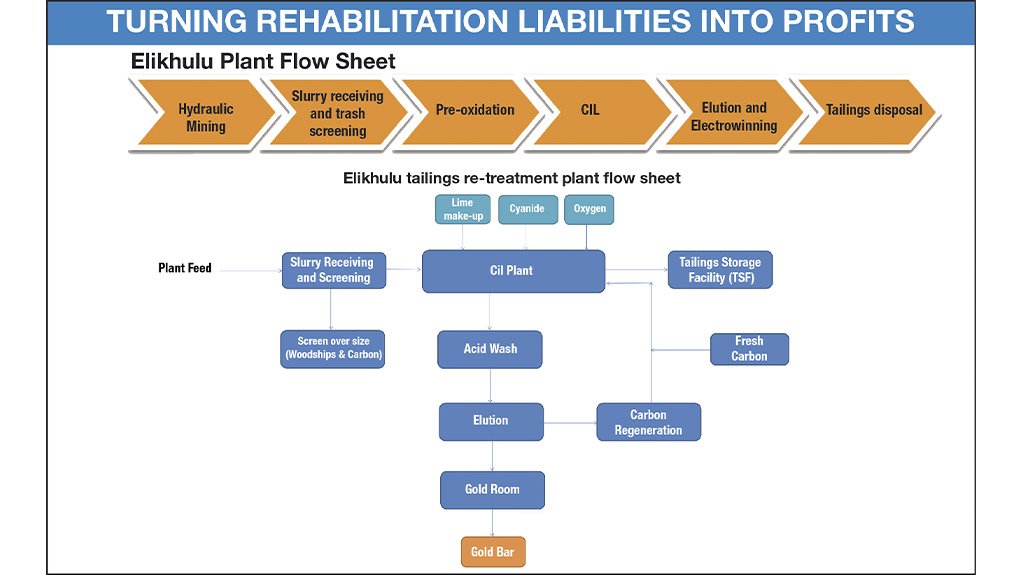 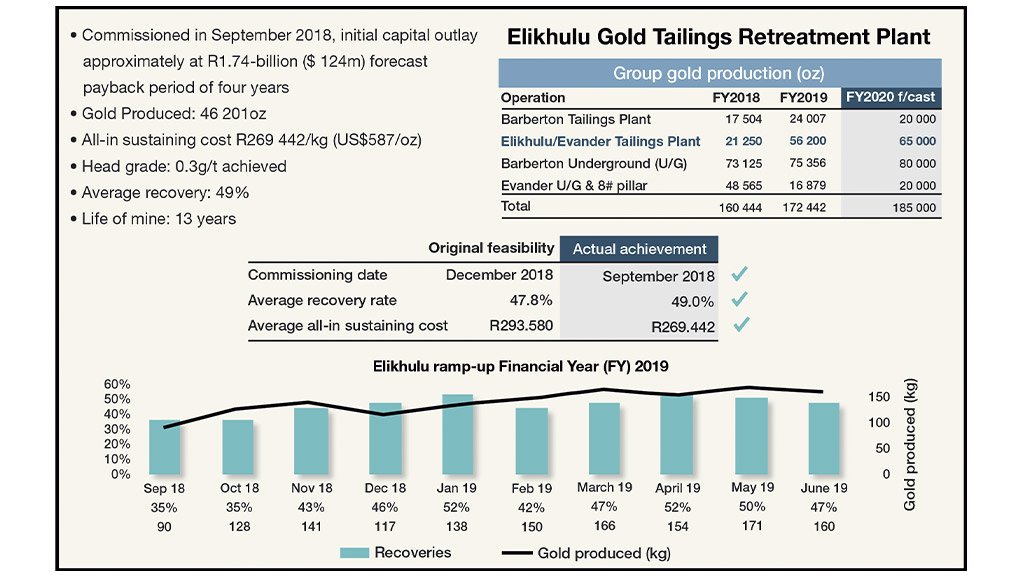 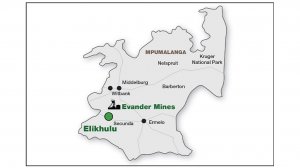 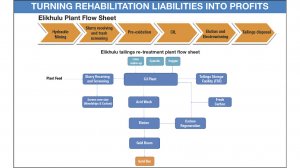 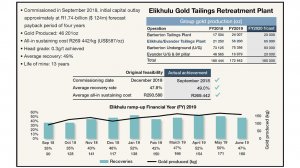 Today’s mining companies have to provide funding to take care of the scars left by past activities, when environmental protection was not the top-of-mind issue that it is currently and land was in abundance.

But the reality is that inherited rehabilitation liabilities can be turned to highly positive account and Pan African Resources is one of the gold mining companies that have shown this to be true, with considerable composure.

Instead of battling on against great odds to overcome underground mining challenges that were financially draining and physically dangerous, the London- and Johannesburg-listed gold mining company turned to its surface assets with such vigour that the company’s all-in sustaining cost of R1 300/oz in its 2018 financial year were slashed to $980/oz in the space of 12 months.

In that time, the gold price was also beginning its ascent into the $1 500/oz range, which has rendered the exercise all the more worthwhile for all stakeholders.

Not that Pan African is hell-bent on doing everything on surface in the future.

At first flush, the Egoli underground project that Pan African now has in its sites could well be a goer. Once again, this is an organic project, which are invariably more affordable than acquisitions.

Talk along the company’s office corridors is that the ringfenced funding plan envisaged, should Egoli go ahead, would put low-to-no strain on the company’s indicated shareholder distributions.

With the help of proven modern technology, perhaps Egoli could even rival the surface projects. In the higher gold price environment, it makes sense to invest a little more for enhanced future return.

The expected foray into the generation solar power at Elikhulu could also open the way to lower electricity costs.

The results for the 12 months to June 30 point to the company elevating itself to financial recovery in a way that has game-change written all over it.

Illegal mining has resulted in security being entrenched as a core specialised function of many mining companies, including Pan African, a mid-tier African-focused gold producer in the above 170 000 oz/y bracket.

Its operations were overrun by illegal miners in 2009 and the company has been going all out to prevent a recurrence.

Earlier this year, it was arresting illegal miners at the rate of about 250 month, with many turning out to be individuals from neighbouring countries.