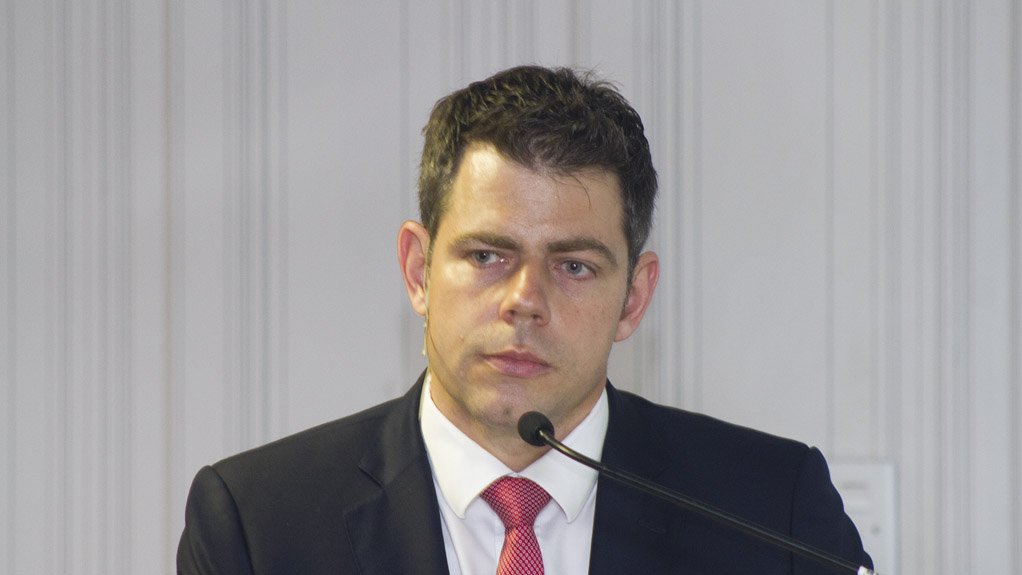 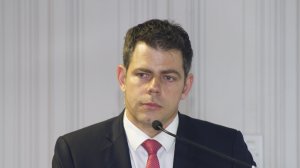 The Mogale Gold tailings storage facilities form part of Mintails SA’s assets, near Krugersdorp, to the west of Johannesburg.

Payback of the construction capital expenditure of R2.5-billion is estimated to be within 3.5 years after commissioning, with a forecast all-in sustaining cost of $914/oz and an operating cost of R78/t over the initial 13-year life-of-mine.

“As originally anticipated, the Mogale Gold DFS has demonstrated a compelling project, both operationally and financially,” Pan African CEO Cobus Loots commented in a release to Mining Weekly.

The remining of the Mogale gold tailings storage facilities has the potential to add 50 000 oz/y of production over the 13 years, which is equivalent to an increase of 25% on current group production.

The project’s economics involve a pre-tax net present value of more than R1-billion, and an ungeared internal rate of return of 20.1% at a gold price of $1 750/oz.

The project is targeting production within 18 months to 24 months from the start of construction.

Comprising various individual dams, the Mogale gold tailings storage facilities contain a probable mineral reserve of 123.6-million tons of re-mineable material at a head grade of 0.29 g/t for an estimated content of 1.14-million ounces of gold.

Funding options being considered for the project include offers of debt finance from financial institutions and other third-party financiers.

“We look forward to working with all stakeholders to further progress the project in the months ahead,” added Loots.

Pan African announced that it had entered into conditional sale of shares agreements to acquire the share capital and associated shareholder loans and other claims of Mogale Gold and Mintails SA's Soweto Cluster In November 2020.

Both gold assets are 100% owned by Mintails SA, which was placed into provisional liquidation in 2018.

The deadline for fulfilment of the conditions to conclude the Mintails transaction was extended to August and included the completion of a fatal flaw analysis, prefeasibility study and the DFS.

The fatal flaw analysis was completed on the Mogale Gold tailings storage facilities in July 2021.

Both studies were led by DRA. Further technical work on the Mintails SA's Soweto Cluster is in progress.

To improve mineral resource confidence, a light detection and ranging survey of the entire project area was undertaken to ascertain tonnages, grades verified by twinning 25 of the historical holes, and 82 new boreholes drilled in areas with sparse data.

The combined drilling totalled 2 761 m resulting in 1 877 samples and 187 control samples, resulting in the remodeling of all available resources.