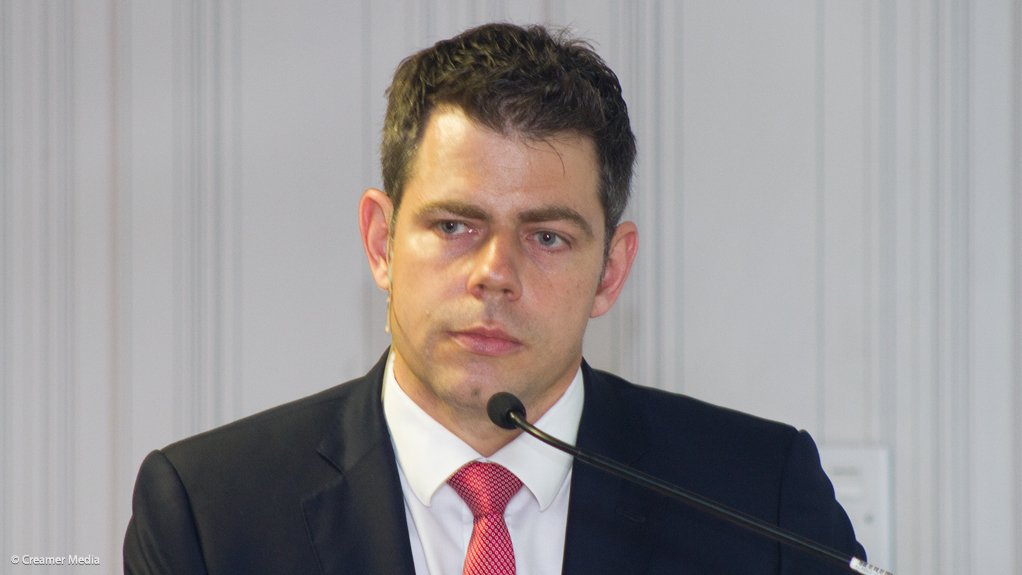 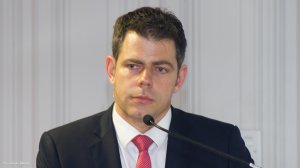 JOHANNESBURG (miningweekly.com) – Precious metals mining company Pan African, which on Wednesday proposed a R185-million final dividend, reports that it is poised for growth as remedial action regarding its operational challenges in the 12 months to June 30 delivers expected results.

The London- and Johannesburg-listed company, which reported a production decrease of 15.4% to 173 285 oz in its 2017 financial year, is looking forward to a much-improved performance from its Evander Mines in the 2018 financial year, when a substantial increase in gold production is expected.

The company’s lower production in the 12 months to June 30 was primarily the result of a 55-day suspension of production at Evander Mines, which was required for the completion of the refurbishment of critical shaft infrastructure at No 7 Shaft.

The group is also continuing to engage with all stakeholders to ensure its operations can function in a stable and consistent manner following a loss of production shifts at its Barberton Mines owing to frequent instances of community unrest in the area as a result of service delivery protests, compounded by Section 54 regulatory notices issued at both Barberton Mines and Evander Mines during the first half of the financial year.

Profits were adversely impacted by reduced gold production and a flat rand gold price during the year.

Describing the 2017 financial year as operationally challenging, Pan African CEO Cobus Loots said the company had appropriately addressed critical shaft infrastructure repairs at Evander Mines, resulting in a leaner cost base without compromising the safety or sustainability of the business.

At the company’s flagship long-life cash flow producing Barberton Mines, high-grade panels are currently being mined at Fairview 11-block, which is set to contribute substantially to Pan African’s production guidance of 190 000 oz for the 2018 financial year.

In addition to Evander’s Elikhulu gold tailings project being environmentally approved and on schedule to produce first gold in the final quarter of the 2018 calendar year, a feasibility study has begun at Evander’s 2010 Pay Channel project, where an exploration borehole successfully intersected the Kimberley reef at a depth of two kilometres. The previous borehole into the 2010 Pay Channel yielded a reef intersection with a 49 cm width at 36 g/t.

The disposal of the Uitkomst colliery to Coal of Africa on June 30 realised a profit of R91.3-million, demonstrating the value created over the 15 months of ownership by Pan African.

The recently announced disposal of Phoenix Platinum to Sylvania reaffirmed the company’s focus on core operations, with the cash proceeds strengthening the company’s financial position.

DRA Projects has assisted Pan African in the completion of a feasibility study on the construction of a raise-bored, sub-vertical shaft from Fairview’s 42 Level to 64 Level, with the potential of continuing the vertical shaft to 68 Level in future.

This sub-vertical shaft will be used to transport employees and material to the working areas, which will allow the No 3 Decline to be used exclusively for rock hoisting, increasing overall capacity and production from this mining area.

DRA has reviewed the technical and commercial aspects of the project and the supporting feasibility study has yielded very positive results. The estimated capital expenditure for the project, including contingencies, is R105-million, to be incurred over a two-year period. The productivity improvements for Fairview are estimated to yield an additional 7 000 oz/y of gold, which can be optimised further to more than 10 000 oz/y.

The board's proposed final dividend of R185-million, again, holds out the prospect of an attractive cash return to shareholders.