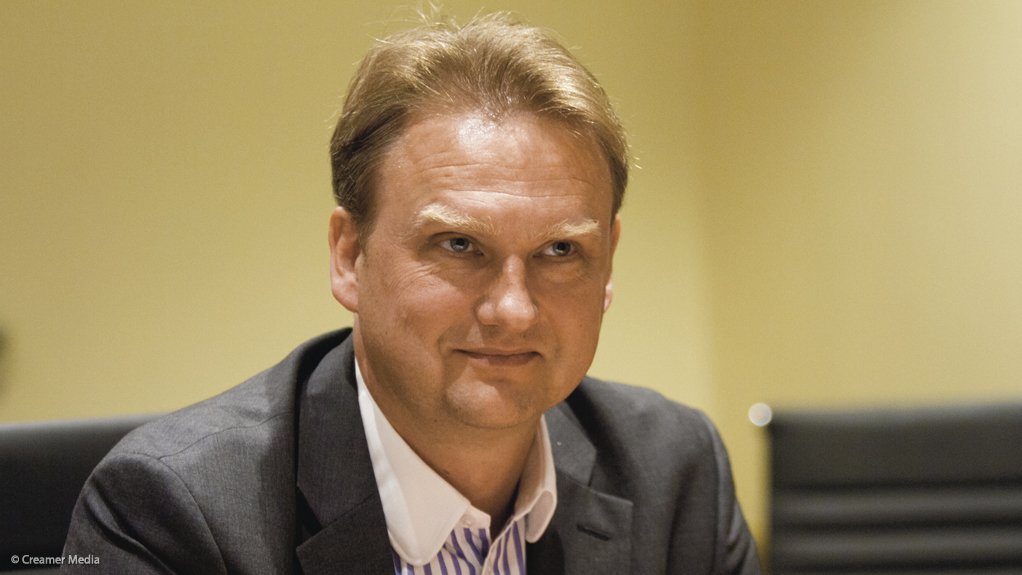 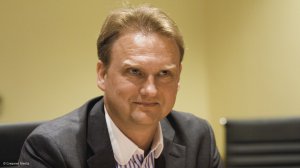 With the global electric vehicle and energy storage surge underpinned by government regulations and consumer demand for green energy options, Pallinghurst sees the demand for battery raw materials expanding in a manner not dissimilar to the steel raw materials super-cycle of a decade ago.

“Going forward, our exclusive focus is on battery- and fuel cell-related materials and we’ve earmarked $1-billion for that purpose,” managing partner Arne Frandsen stated in an emailed response to Mining Weekly Online.

He and Andrew Willis are Pallinghurst’s two managing partners, with Brian Gilbertson the nonexecutive chairperson and partner. Over the past year, the company has hired considerable professional support as it rolls out its expansion plans.

As has been reported, Priyank Thapliyal and Sean Gilbertson, who have exited the partnership to run Jupiter and Gemfields  respectively, no longer have any ties with Pallinghurst.

In April, Pallinghurst invested in Canadian graphite company Nouveau Monde Graphite (NMG), which is positioning itself to supply battery materials to North America.

“Our graphite investments clearly indicate our commitment to batteries and battery materials. NMG will become the world’s largest battery grade graphite mine outside China. With each electrical car using 50 kg to 100 kg of graphite, we will become a critical player in the electrical car revolution,” Frandsen commented to Mining Weekly Online.

Pallinghurst remains the largest shareholder in Sedibelo Platinum Mines in South Africa’s North West province and in the Australian-listed Jupiter, which operates the opencast Tshipi Borwa manganese mine in the Northern Cape.

On Friday, NMG announced that it would proceed with the construction of a demonstration plant for value-added products in Quebec to tap into the growing lithium-ion battery and expandable graphite markets.

This follows a successful capital raising of C$12-million, in addition to the C$10-million raised from Pallinghurst.

The combined equity raise is sufficient to construct the value-added products plant and to continue to fund the operation of an existing graphite flake plant, allowing for production qualification and process optimisation ahead of full commercial operations.

In 2015, NMG discovered graphite deposits at Matawinie, in Saint-Michel-des-Saints, north of Montréal. The completed feasibility study revealed strong economics at a graphite concentrate production level of 100 000 t/y over 26 years from an all-electric opencast mine.

During the operation of the demonstration plant until 2020, NMG expects to produce 2 000 t of concentrated flake graphite to qualify its products with North American and international clients.

A total of 400 t of flake graphite concentrate from the demonstration plant will be sold to commodities trader Traxys for customer product prequalification purposes. It also has a five-year, 25 000 t/y offtake and joint marketing agreement with Traxys.

Frandsen has been elected to the NMG board, along with Yannick Beaulieu, Boulanger, Desaulniers, Nathalie Jodoin, Marc Prud’homme, Christopher Shepherd and Pierre Renaud.