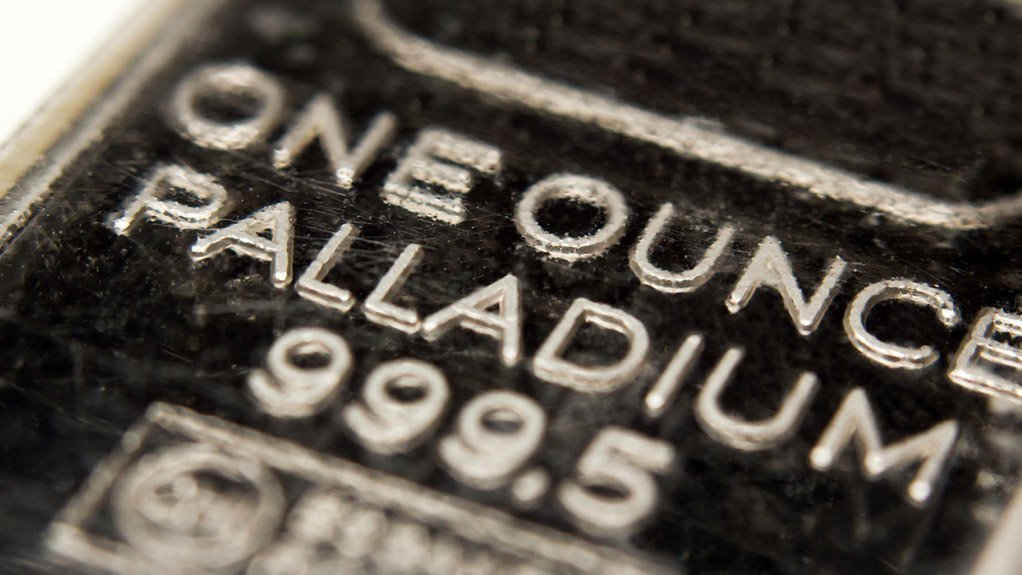 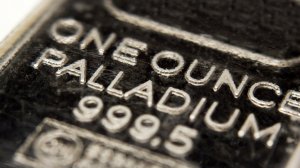 LONDON – Palladium has surged 6% this week on the back of concerns that supply from number one producer Russia could be hurt by sanctions imposed by the US.

Although the supply pipeline of the metal, more than two-fifths of which is sourced in Russia, has not been directly hit by the sanctions, the market has been rattled by the inclusion of Russian magnate Oleg Deripaska on the sanctions blacklist.

While Norilsk itself has not been subject to sanctions, nervous traders have loaded up on the metal, which had been heavily beaten down since its January record high.

"(Deripaska) is one of the major shareholders in Norilsk, so I think there has been a bit of speculative buying," ICBC Standard Bank analyst Tom Kendall said. "But I don't believe there is an imminent threat to supply."

The heavy liquidation seen in Nymex palladium futures in recent weeks has left the metal open to a strong bounce, Kendall said, should the situation escalate.

Norilsk's largest shareholder, Russian billionaire Vladimir Potanin, said in an interview with Rossiya 24 TV on Tuesday that he did not rule out a further escalation in the sanctions more broadly, but that the company's metals production was in high demand.

Palladium, primarily used in catalytic converters, was last year's best performer among the major precious metals, surging 56% to reach a record $1 138 an ounce in January.

It has since been hurt by fears its rally had gone too far, sliding as much as 20% from its January peak on concerns over the prospect of a trade war between major car consumers China and the United States.

With the market in a physical deficit for the last decade already, and expected to post shortfalls through next year, any threats to Russian supply have the power to drive prices higher, analysts said.

"We're trying to assess the potential impact if Rusal sells their ownership in Norilsk Nickel, or whether Norilsk will also be impacted directly be the sanctions," Capital Economics analyst Simona Gambarini said.

After its slide palladium is also benefiting from technical support, and some optimism over its demand outlook as car buyers move away from diesel models towards more palladium-heavy gasoline and hybrid vehicles.

However, a trader said that recent demand from physical consumers of the metal had weakened as prices fell towards $900 an ounce, and that without a more definite impact on supply, its gains could be limited.

"The Russia sanctions (have) stirred investors more than consumers, but without the consumers this remains a tough market," the trader said.