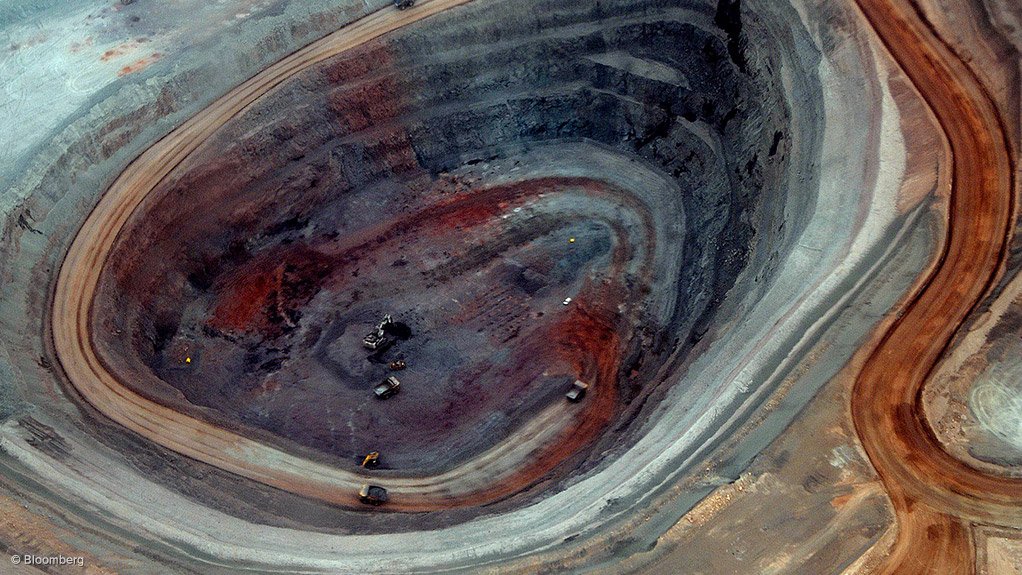 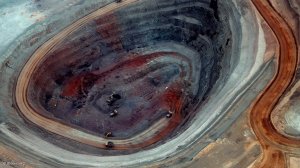 “A strong second quarter from our major South Australian operations and favourable copper prices saw us finish the half in a robust financial position with a cash balance of A$134-million and our corporate debt facility fully repaid from operating cashflow,” said CEO and MD Andrew Cole.

“Full year group copper production guidance remains on track notwithstanding a lowering of annual guidance in the Carajás, Brazil, which has been impacted by direct and flow-on effects of Covid-19.

“Our strong financial position continues to support our pipeline of major brownfield projects at Carrapateena and Prominent Hill and the potential West Musgrave project currently advancing through the study phase.

“Prominent Hill has continued to sustain annualised rates above four-million tonnes a year with work continuing at the bottom of the current life-of-mine level to establish level infrastructure for the commencement of the bottom-up mining sequence.

“Simultaneous bottom-up and top-down mining will enable an increase in mining rates from 2022, to between four-million and five-million tonnes a year. The shaft expansion study has progressed to schedule with an investment decision on track for the third quarter this year.”

Cole noted that at the Carajás East Hub, final ore was mined from the openpit at Antas, and preparations are in train for the pit’s future as a tailings storage facility.

“Development progress at Pedra Branca has continued to be impacted by effects from the Covid- 19 pandemic in Brazil with annual guidance reduced to 7 000 t to 10 000 t of copper, previously 10 000 t to 15 000 t, while growth capital guidance has been reduced by $10-million to $15-million to $20-million for the full year. Stope production at Pedra Branca is planned to commence later in the third quarter, allowing a transition from the processing of development ore to production ramp-up,” he added.