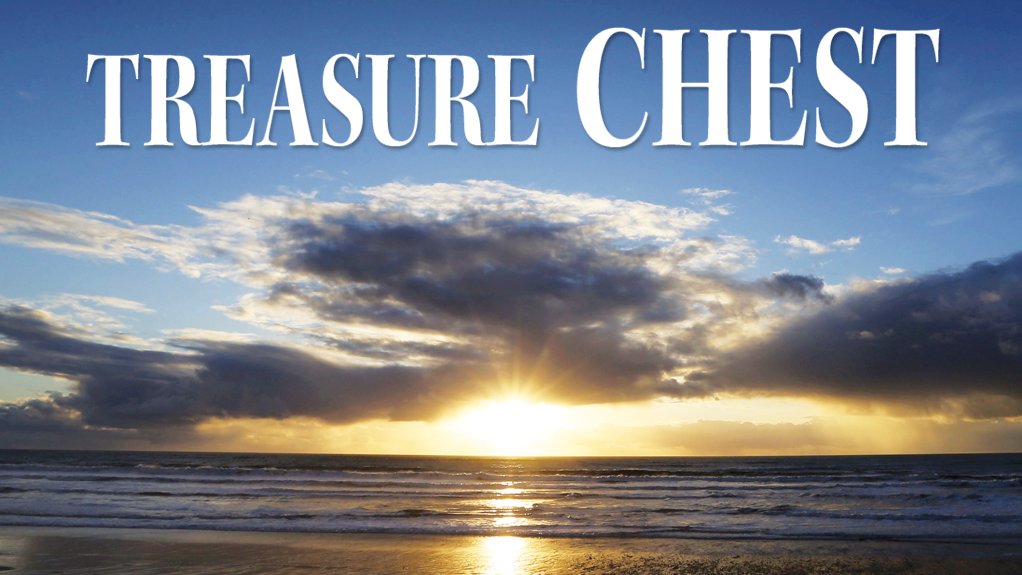 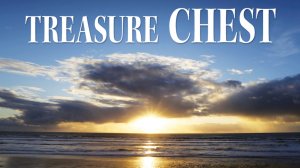 JOHANNESBURG (miningweekly.com) – It is generally known that many minerals and metals exist, dissolved in seawater and in the waters of briny lagoons and salt lakes.

Knowing these minerals and metals are there is one thing; extracting them is quite another. Yet minerals and metals are being extracted from seawater, and inland briny waters, on a commercial basis. One of them is so obvious, so commonplace, that it is often forgotten – salt (sodium chloride). While consuming too much salt can be bad for your health, consuming some salt is essential to stay healthy and alive. Salt is also used to treat ice-covered roads in many, mostly northern hemisphere, countries in winter. And it serves as a raw material for the manufacture of hydrogen, chlorine and sodium hydroxide through the process of electrolysis. In fact, 68% of all salt produced is used in manufacturing and industrial processes. In all, salt has about 14 000 different applications, reports the British company Maldon Salt.

Although salt can be and is mined on a large scale from terrestrial rock salt (technically known as halite) formations, extracting it from seawater through evaporation is, in terms of number of operations, the most common means of obtaining it. On average, every cubic kilometre of seawater contains 26-million tons of salt. To put it simply, evaporation involves admitting sea, or inland briny, water into shallow pools and letting the sun evaporate the water, leaving the crystallised salt behind. This method requires low rainfall (although not necessarily the whole year round) and a lot of sunshine. However, the same process can be replicated in wetter countries, indoors and using artificial heat to remove the seawater and crystallise the salt (this done in the UK, for example). When humans first started extracting salt from seawater is unknown, but significant trading of salt emerged some 4 500 years ago in the Neolithic period (later Stone Age).

The metal for which sea and briny lakes are crucially important sources is magnesium. Magnesium is a low-density, and therefore lightweight, metal that produces strong alloys. It is, in fact, the lightest of the commonly used metals. Aluminium, itself a famously light metal, is more than 50% more dense, for example. Magnesium is used in the production of alloys, fertiliser, refractories (for steel production) and flame retardants and for water purification. It is also essential for human health. Regarding the uses of magnesium metal, about 50% goes into alloys with aluminium. Aluminium-magnesium alloys are extensively used in the construction, automotive, railway, ship- and boat-building and pressure vessel industries. There are also magnesium, silicon and aluminium alloys, which are often used in complementary applications to the aluminium-magnesium alloys. Magnesium alloys are also employed in the aerospace industry. Magnesium is also important for the production of titanium and other metals. The use of magnesium by the automotive industry is increasing

The metal is extracted from seawater and brines by means of electrolysis, a process that requires the passing of a current through a molten salt. This extracts the metal from the salt, but requires a high temperature to melt the salt. Currently, the process used in the US needs a temperature of 900 °C. However, the (US) Pacific Northwest National laboratory is working on a $2.7-million project, due to be concluded later this year, to develop a new process, using a titanium-based catalyst, that will be more efficient and require less energy. This new process will need a temperature not greater than 300 °C.

Researchers continue to propose, and seek to develop, practical processes to extract other metals from seawater and brines. One proposal, made in 2012 by researchers in Singapore, was to use specific bacteria to extract metals from the brine produced as a waste product to desalination. The island country seeks to produce nine-million litres of fresh water a day through desalination by 2060, which will result in huge quantities of brine. Instead of just being dumped back into the sea, this brine could be biologically processed to extract the calcium, magnesium, potassium and sulphur it would contain. On average, every million litres of water contains 1 300 kg of magnesium, 900 kg of sulphur, 400 kg of calcium and 400 kg of potassium. This could result in Singapore, with no natural resources, eventually developing a $4.5-billion ‘mining’ industry. It is not clear how much progress has so far been made with this proposal.

Japan is a leading, if not the leading, centre for research into extracting metals from seawater. The country started research into obtaining uranium from seawater during the 1960s, as did Germany and India (cooperating with France). All three developed pilot plants and all three used the principle of adsorption (in which atoms, ions or molecules of an element adhere to a surface). Each country used different types of material to provide the surface, and the Japanese enjoyed the greatest success in recovering uranium. Around 2009, using fibres made from amidoxime, arranged in 60-m-long braids anchored to the seabed, the Japanese were reportedly recovering uranium at a cost of $140/lb, when the uranium market price was $120/lb. (At time of closing for press, the spot price was less than $30/lb.)

So the Japanese technology works, but it is currently uncompetitive. In the US, research at the Oak Ridge National Laboratory has been focused on developing much-improved adsorbent material. This has been carried out with a private-sector company, and the resulting material, named HiCap, can extract between five and seven times more uranium, seven times faster, than the previous best adsorbents. Should the uranium price return to the higher levels seen in the mid-2000s, this technology may very well prove economically viable. And, of course, further improvements in extraction efficiency may be made in the coming years, further driving down the cost of obtaining uranium from seawater.

The Japanese, meanwhile, moved on to also seek to extract lithium from seawater. Lithium is, of course, essential to make the lithium-ion batteries that are so important in today’s world, powering laptops, tablets and cellphones, as well as electric vehicles, and providing electrical sources on the latest-generation airliners. It should be pointed out that most of the world’s current lithium supply comes from South America, extracted from brines that are pumped to the surface and released into shallow ponds, where evaporation removes the water and the solid material left behind is collected and processed.

Last year, researchers at the Japan Atomic Energy Agency’s Rokkasho Fusion Institute revealed that they had developed a new way of extracting lithium from seawater. This involves dialysis. It employs a dialysis cell containing a membrane made from a superconducting material. Lithium is the only ion in the seawater that can pass through the membrane. It moves from the negative electrode side of the cell to the positive electrode side. They reported that the system displayed good energy efficiency and that it would be easy to scale it up. However, they also cautioned that the process is years away from being commercialised.

Lithium demand is expected to exceed supply in the coming years. As a result, back in 2014, the UK Energy Research Centre predicted that, by 2030, the extraction of lithium from seawater could be commercially viable. That was, note, well before the announcement by the researchers at the Rokkasho Fusion Institute of their improved recovery method.

The extraction of minerals and metals from seawater is not science fiction; it is not an option for the future. It is happening now and is likely to increase in the future. Increasingly, the question is not the technology; it is the prices the markets are willing to pay.