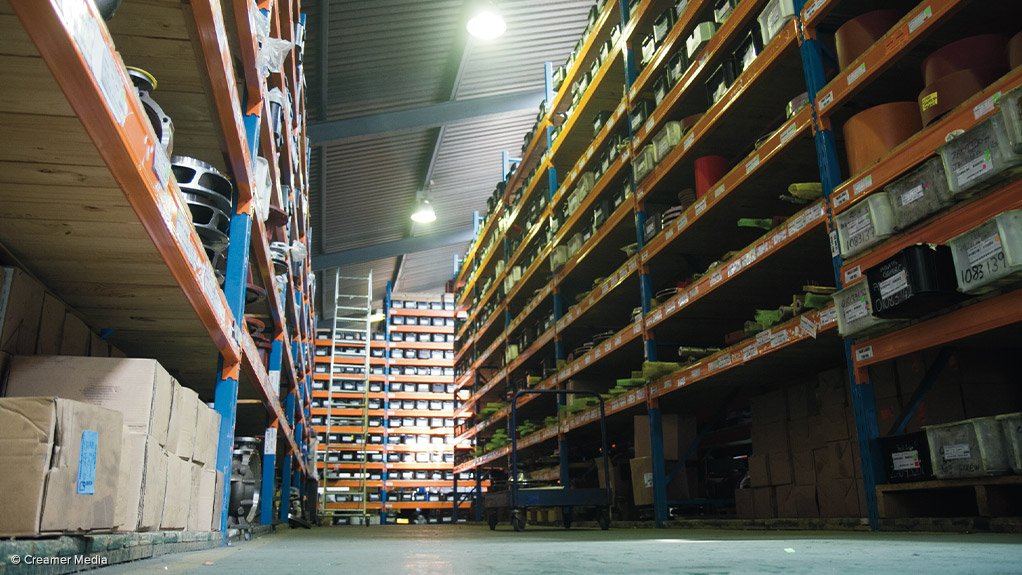 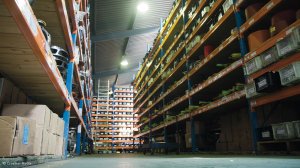 ORDER INTAKE GROWTH Adjusted for currency translation effects, order intake for all regions grew, while currency-adjusted growth of the group was 6%

Multinational valves producer KSB Group increased both order intake and sales revenue in 2018, compared with the previous year. This is shown by the interim figures for the company for the past financial year.

The amount of incoming orders booked by KSB increased by €38.2-million to €2.304-billion in 2018. This figure would have been higher, by €96.8-million, without negative currency translation effects. However, the 1.7% increase is mainly owing to business in the manufacturing sector, in building services, as well as the re-strengthening of business in liquefied gas valves.

About two-thirds of the growth in order intake came from Asia and Europe. The North American companies performed positively, while business in South America, before currency effects, was weaker. Taking into consideration currency translation effects, all regions grew, as the currency- adjusted growth of the group was 6%.

Sales revenue in 2018 increased by €38.3-million to €2.243-billion, a 1.7% increase from the previous year. Excluding negative currency translation effects, this would be an increase of €89.1-million – a 5.8% increase. Owing to the fact that some of the orders are part of long-term parts, sales revenue lingers behind order intake.

In accordance with the planning schedules of customers, major orders will only be invoiced by KSB this year and subsequent years. This mainly effects projects in the energy and industry segments.

The group’s earnings before taxes, which will be published in its annual report on March 28, are comparable with statements made last year. The earnings before taxes are lower than the previous year. The provisions for a legacy project in the UK to the amount of €25-million, which was reported on May 2, 2018, had a significant effect on this.

Write-downs had an unfavourable impact on earnings. As an example, impairment risks have been considered by the company, which has reacted to current political conditions in its business with Iran. KSB has also added a lump-sum option to its company pension scheme, which made it feasible to optimise the level of provisions for pensions and achieve a beneficial effect on earnings.

The group aims to induce more growth in order intake and sales revenue specifically, while also achieving a notable improvement in earnings.