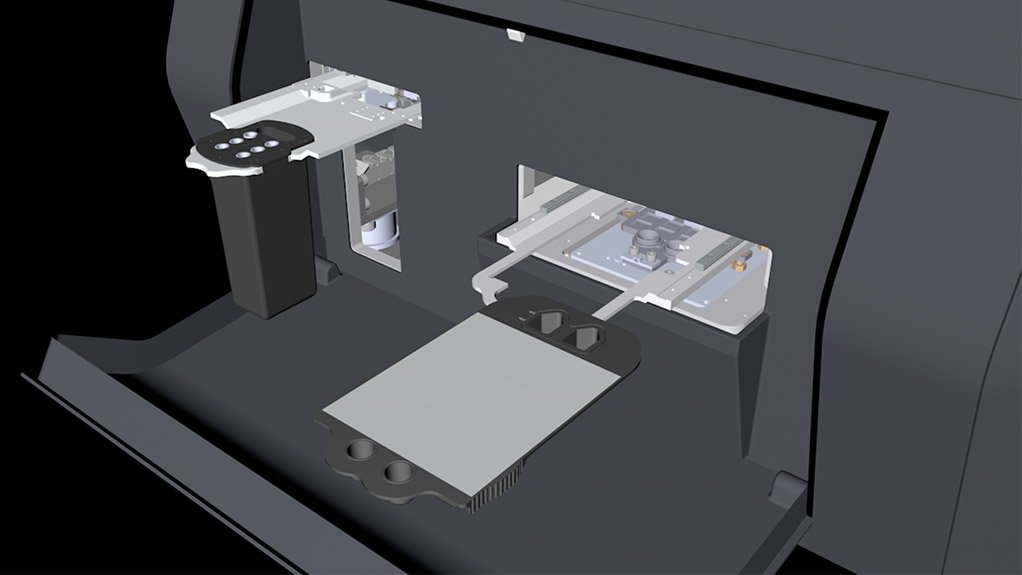 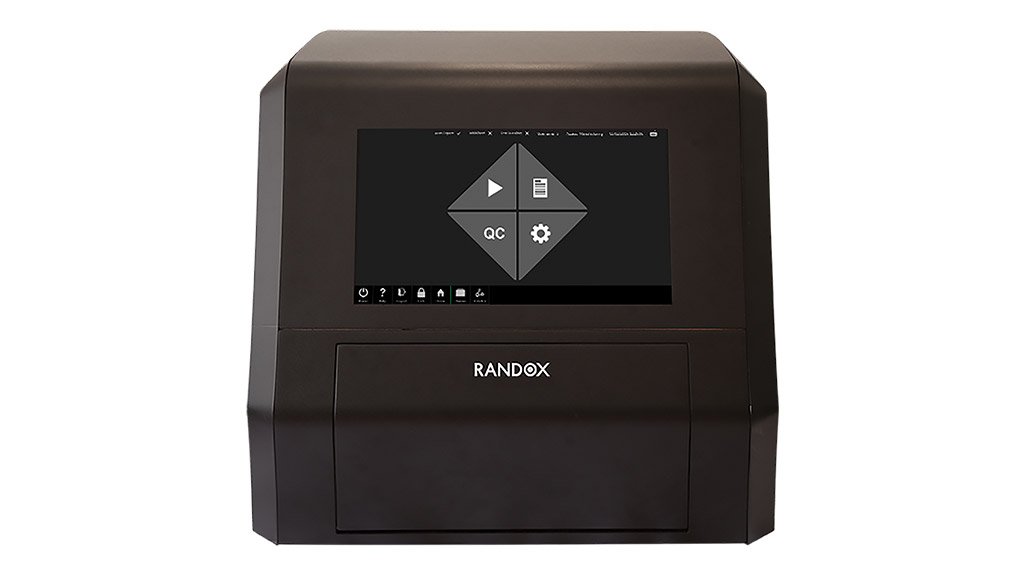 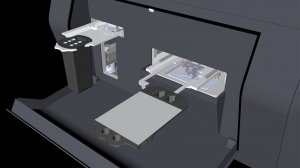 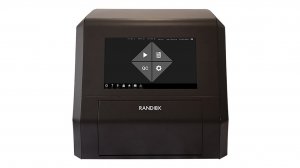 What is your ratio of presumptive positive drug tests with confirmed negative tests? If your answer is higher than you would like, you are sending too many samples to undergo confirmatory testing. The MultiSTAT has changed drug testing forever. Randox Toxicology has created an automated analyser that enables on-site simultaneous detection of 20 classical, prescription and synthetic drugs from a single sample. Not only this, but the analyser has the ease of use associated with point of collection tests (POCT) as no lab or laboratory experience is required, generating results within 17 minutes. Common assumptions of point of collection tests (POCT) having limited tests menus and producing unreliable results in comparison to laboratory analysis are no longer an issue (Pidd, Roche and White, 2011).

First and foremost, oral fluid collection is non-invasive and does not require the privacy that would be expected when collecting a urine sample. Collection of an oral fluid sample is simple when using a collection device, and can be carried out under supervision by both male and female collectors.  As a result, the risk of adulteration is significantly less in comparison to the high risk of adulteration that occurs with urine samples.

Secondly, oral fluid is a quick method of drug screening as collection time is shorter, increasing employee productivity as less time away from the workplace is required to provide a sample. Furthermore, onsite collections are feasible as sample collection only requires the use of an oral fluid collection device.

Thirdly, oral fluid testing can be highly accurate if carried out using reputable drug screening products provided by companies that place quality assurance at their core. This provides a cost effective solution for companies carrying out workplace drug testing as accurate results will reduce the number of samples that require confirmatory testing.

The MultiSTAT provides a complete immunoassay profile within minutes and has changed the landscape of drug detection in the workplace forever. As previously mentioned, carrying out on-site drug testing reduces the amount of time employees are away from their job. Not only this, but it is a cost-effective method of carrying out drug testing as sample collection companies are not required and non-laboratory staff can use the analyser.

Alongside common illicit drugs of abuse and prescription medication, the MultiSTAT oral fluid panel includes three New Psychoactive Substances, commonly referred to as designer drugs, including α-PVP (Flakka), JWH-018 (Spice), and UR144/XLR11 (Spice). The use of these drugs in the mining industry has rapidly grown in recent years and until now, drugs tests have only been developed to detect commonly abused drugs (Pidd, 2013).

Drugs such as α-PVP, JWH-018, and UR144/XLR11 are frequently appearing in shocking news stories which highlight the dangers of taking New Psychoactive Substances. These designer drugs contain chemical substances that are artificially developed to mimic the effects of illegal drugs and are sold and marketed as if they are harmless to the user. However this is not the case, and in a workplace setting it could be potentially dangerous to drive vehicles or operate machinery under the influence of New Psychoactive Substances. These substances can affect concentration, coordination and reflexes and may increase risk-taking behaviours (NSW Government, 2013). Furthermore, if miners have been consuming alcohol, synthetic drugs are said to be significantly more dangerous for the user (AMSJ, 2013).

Research has indicated that drug use may be more prevalent among shift workers to counteract the physical and psychological effects of undertaking shift work at mining sites (Pidd, 2013). Testing for common illicit drugs is no longer adequate when ensuring mine worker safety. With New Psychoactive Substances readily available and prescription drug abuse on the rise, including these drugs in workplace drug testing is crucial to promote a safe working environment.

The technology at the core of the MultiSTAT analyser is the biochip. This tried and tested patented technology provides a platform for simultaneous detection of multiple drugs of abuse from a single sample. The biochip is a solid state device with discrete test sites onto which antibodies specific to different drug compounds are immobilised and stabilized. Competitive chemiluminescent immunoassays are then employed, offering a highly sensitive toxicology screen. For workplace drug testing, accurate results can be achieved using the MultiSTAT, carried out by non-laboratory trained staff in non-laboratory settings.

Biochip Array Technology from Randox Toxicology is a market leading method for the detection of drugs of abuse. The MultiSTAT is the most innovative workplace drug testing technology available, offering users:
• Simultaneous detection of 20 classical, prescription and synthetic drugs from a single sample
• An automated on-site analyser
• An easy-to-use interface with no laboratory experience required
• Results generated in 17 minutes
• A highly accurate oral fluid drug screening solution, with blood and urine matrices coming soon