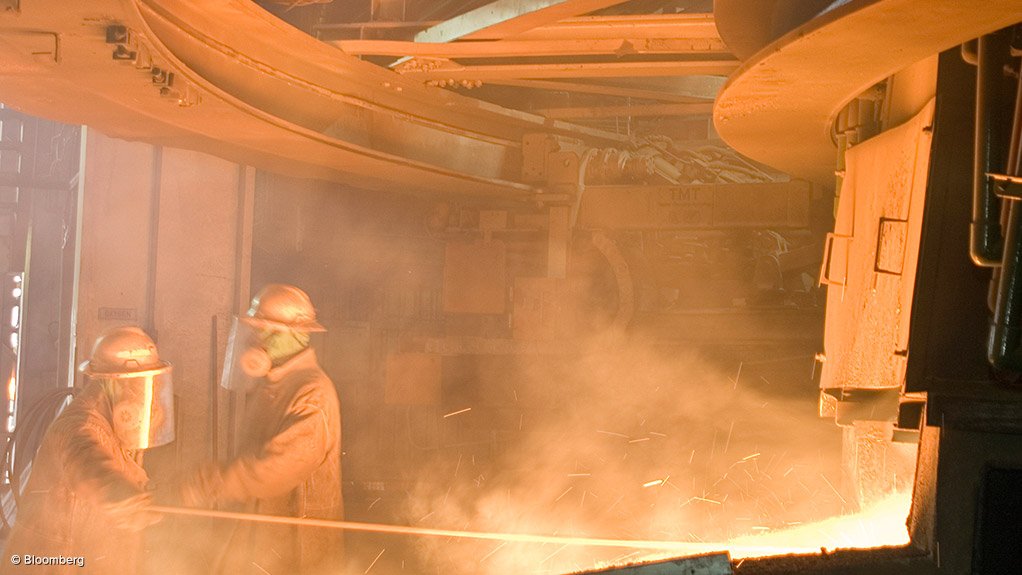 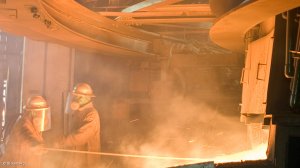 JOHANNESBURG (miningweekly.com) – Platinum group metals (PGM) mining finds itself in a precarious situation. The price of platinum is in decline, producers’ profits have dropped significantly, the operational costs have been increasing, the threats of retrenchments are constant, the current regulatory uncertainty around the Mining Charter and the long-drawn amendments to the Mineral & Petroleum Resources Development Act (MPRDA) all paint a disturbing picture.
The gulf between stakeholders such as the government, producers, workers and mining communities is widening whilst violence and protests in the platinum belt persist.
It is with this background that the Mapungubwe Institute for Strategic Reflection (Mistra) convened its yearly PGM roundtable to address some of these issues and seek to build pathways to remedy the political economy juggernaut and stimulation of PGM applications such as fuel cell technology and the global hydrogen economy.
The over-riding question that was asked is: What next?
The participants sought to take a long-term view on PGM mining, what needs to be done, by whom, how it can be done and when it must be done.

Stakeholders who had representation at the roundtable included Anglo American, Association of Mineworkers and Construction Union (Amcu), Sibanye-Stillwater, Mining Phakisa, the Department of Trade and Industry and the Department of Science and Technology.

All stakeholders confirmed the urgency of productive dialogue across all sectors to get PGM mining back on track. From a producer’s perspective, it was noted that sustainability of PGM mining hinges on market development which can be done in various ways in the short-term such as investing in international markets for platinum jewellery and in the long-term creating and establishing markets for fuel cell applications. From the workers point of view, the human factor was prominent.

Amcu accentuated that the “othering” of mineworkers was still a stumbling block due to the context of the inherently extractive nature of industry to the extent that what ought to be local wealth derived from PGMs is invested in foreign countries which negatively affects the prospects of local beneficiation.

Consequently, the needs of workers and mining communities are not prioritised. The idea of making grand plans to serve as the basis of coordinated action from all stakeholders was cautioned and the recommendation was to rather focus on making incremental commitments as a way to build trust in the hostile environment.

Ultimately, University of the Witwatersrand’s School of Economics and Business Sciences Dr Gilad Isaacs articulated the crux of the dilemma which points to the issue of fairness, justice and equality.

The stakeholders ultimately must address establishing the balance between sustainability of mining business and the socio-economic needs of workers, mining communities and society at large.

One can add that this is difficult because the nature of the industry was never meant to be transformative. Society, Work and Development Institute (SWOP) senior researcher Dr Gavin Capps pointed out that the modern platinum industry was located in the development of apartheid-era Minerals Energy Complex and the role played by the apartheid mineral property system in the industry’s dominant strategy of capital accumulation.

Taking into account the discussions at the roundtable and assessing the socio-economic and political context the following scenarios for the state of stakeholder relations and the implications thereof for PGM mining could unfold in one of the following ways:

SCENARIO 1: THE TIPPING POINT
All stakeholders engage in honest dialogue facilitated by a broker who is impartial, legitimate and competent to understand the complexities of relations. Each stakeholder focuses on the long-term gains but practical short-term gains are realised to act as an incentive to take collaboration further and as a sign of actions made bona fide.

Similarly, short-term losses will be acceptable because long-term gains are guaranteed. In this regard, collaboration across all sectors is beneficial compared to proceeding on their own.

As a result, PGM mining lives to its potential as a true engine of development through increased employment, human resource development, opportunities for downstream beneficiation, fuel cell technology and other PGM applications take off globally with South Africa at the forefront of this development; mining communities benefiting optimally.

SCENARIO 2: SCHRÖDINGER'S CAT
Paralysis of stakeholder relations is a common feature because whilst stakeholders continue to acknowledge that solutions to the issues facing PGM mining should be found, current challenges persist with no end in sight. Recurring litigation continues over policy-related issues, prices continue to decline, market development for PGM applications is still talked about with no or little action taken to achieve goals, and ultimately common vision for PGM mining is yet to be realised.

During this period, the window of opportunity to leverage the country’s monopoly of PGM reserves is closing which may amount to very little because decisions cannot be made and this of course sends mixed signals to investors which amounts to increasing risk on investment.

SCENARIO 3: THINGS FALL APART
The impasse across the board could not be addressed. All stakeholders fail to heed the moment and instead entrenched themselves in their positions and vested interests and this leads to PGM mining spiraling out of control. Effectively, ensuring failure for all stakeholders to deliver on their respective mandates.

The government cannot offer policy certainty, PGM mining’s contribution to the GDP plummets which adversely affects its contribution to foreign investment, economic activity and job creation therefore significantly diminishing its role in South Africa’s socio-economic development. Mines continue to close down; mining operations are relocated beyond South Africa’s borders. Trade unions are hollowed out because of their failure to effect social justice, encourage the development of workers and promote harmonious relations with industry stakeholders. Scientists have found definitive ways to substitute PGMs and the country loses its comparative advantage.