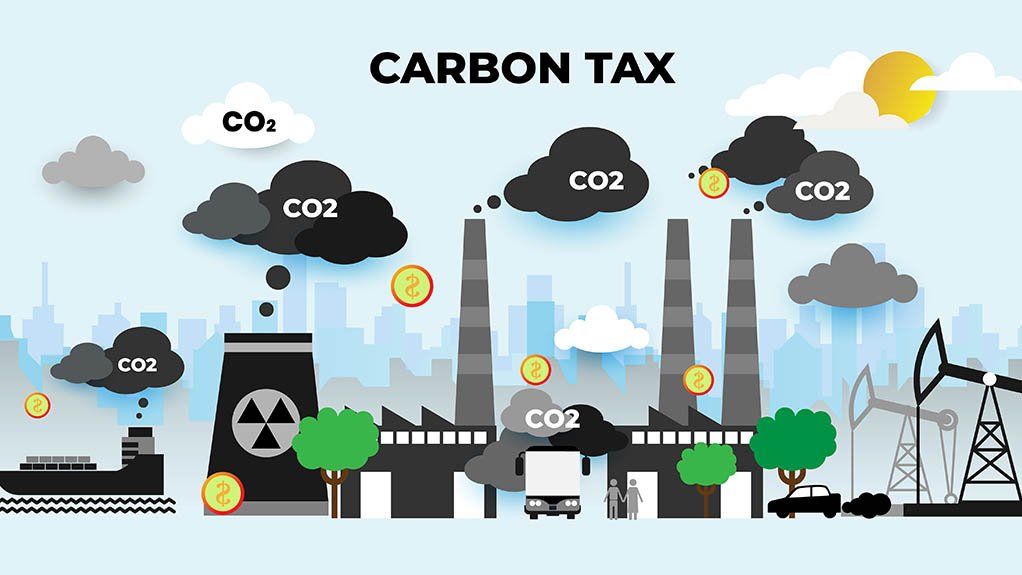 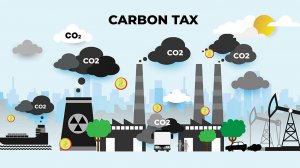 In this joint statement, 14 civil society and environmental groups write about the implications of a proposed delay in the implementation of a carbon tax for corporate South Africa.

In a statement titled 'Organised business joint position on carbon tax', Business Unity South Africa (Busa), Business Leadership South Africa (BLSA) and others, have called for, among other things, government to consider a higher carbon price only “post 2035”; a delay in annual carbon tax increases until “at least 2030”; and the retention and increase of tax-free allowances for big emitters.

The members of these business groupings include companies which have made commitments on climate action, and which have taken stands against climate lobbying, which – if genuine – should preclude them from supporting the Busa position.

For example, Coronation and Old Mutual are members of the global investor initiative Climate Action 100+ (CA100+), which aims “to ensure that the world’s largest corporate greenhouse-gas (GHG) emitters [including Sasol] take necessary action on climate change”. CA100+ has a strong position against precisely the anti-climate lobbying that the Busa statement represents.

Nedbank in 2021 adopted an energy policy which set a global leadership standard among large commercial banks by avoiding the adoption of the standard “net zero by 2050” target, and instead aiming for zero fossil fuel exposure by 2045.

Other members of Busa and BLSA are already experiencing the impacts of climate change, making it hard to understand why they would support a position that delays climate action. For example, Sanlam has recently reported that its financial results have been impacted by increased climate change-related claims affecting its short-term insurance business.

Here are four reasons why the demands set out in the “joint position”, if acceded to, risk South Africa’s ability to meet its obligations under the Paris Agreement, and ensure a just transition to a low-carbon and climate-resilient economy and society:

The proposed amendments to the Carbon Tax Act envisage a tax rate of $30/t of CO₂, before allowances, by 2030. This is still significantly lower than the rate of between $50/t and $100/t of CO2-equivalent recommended by most global benchmarking, to align with Paris Agreement goals.

Carbon tax is an essential tool to reduce emissions and combat climate change: the Intergovernmental Panel on Climate Change (IPCC) confirms that, unless there are immediate, rapid, and large-scale reductions in GHG emissions, it will be impossible to limit warming to safe levels. Global emissions must be reduced by 45% (from 2010 levels) in just over seven years (by 2030) to keep warming to within 1.5 °C of preindustrial levels.

At this stage, the only envisaged legal mechanism to compel GHG emission reductions is the carbon tax. An effective carbon tax rate is the best method for incentivising practices and strategies that accelerate decarbonisation, and therefore a pivotal component of South Africa’s just transition to a low-carbon economy.

It is not controversial that taxing carbon emissions is a powerful tool to change behaviour – and redirect capital – by altering economic incentives. If carbon were priced to reflect the actual costs of emissions to society, this would be transformative in limiting the worst impacts of the climate crisis.

Fossil fuel companies have had sufficient time to prepare. Following about a decade of intense opposition and lobbying by fossil fuel companies and industry associations, a carbon tax was introduced in South Africa in 2019. In order to give companies time to prepare, it was introduced in stages: the first phase was to run from June 1, 2019, until the end of 2022, and the second, from January 1, 2023 to 2030. Phase 1 included tax-free emission allowances of between 60% and 95%.

In February, Finance Minister Enoch Godongwana announced that this first phase would be extended for another three years until 2026. The reason provided for this extension was “to ensure an orderly just transition and assist with the economic recovery due to the Covid-19 pandemic … [A]ligning the carbon tax rate adjustments for the period 2023 to 2025 with the extension of the first phase is an important price signal to companies to continue to transition their activities towards low carbon cleaner business practices and to take early action”.

Even in the face of this significant concession from government, organised business has doubled down on its opposition to any increases in the tax rate.

Delaying cuts now means that the majority of people in South Africa will suffer more later: claiming that the carbon tax will have dire socioeconomic consequences ignores the very real socioeconomic risks associated with delaying the transition, as well as the current and future impacts of failing to mitigate climate change.

Both the deadly KwaZulu-Natal floods of April and the “Day Zero” drought in the Western Cape have been scientifically linked to climate change, with the costs of these disasters being borne by at-risk communities and individuals, rather than by the emitters who caused the problem in the first place.

South Africa is one of the most carbon-intensive economies in the world, which poses a serious threat to our economic competitiveness. Fossil fuel interests maintain that they have the interests of the broader economy at heart when resisting the carbon tax, but they are in fact acting in their own short-term interests while placing the rest of the economy at increasing risk of the trade consequences of failing to decarbonise.

CALL TO ACTION
We call on the members of the industry associations named in the 'organised business joint position on carbon tax' to publicly distance themselves from the position to demonstrate the legitimacy and credibility of their climate commitments.

We call on government to stand firm on its proposed amendments to the Carbon Tax Act. Failing to take more significant steps to reduce emissions in the short and medium term, will require steeper and deeper emission reduction cuts in future, with more severe consequences for our economy and the majority of people in South Africa.

“Over the last ten years, a worrying pattern has emerged: a persistent and well-resourced fossil fuel lobby has paid lip service to South Africa’s climate goals while simultaneously working hard to delay and weaken the country’s carbon taxes. This is done in the interests of securing short-term profits for corporates, but will have devastating long-term consequences for ordinary people who are already bearing the brunt of the climate impacts caused by these companies,” says Centre for Environmental Rights (CER) advocacy lawyer Brandon Abdinor.

“While lobbyists are arguing that the tax will have a negative impact on their businesses, and that they cannot afford it, they are posting record profits. In the first quarter of this year, the world’s largest energy companies made almost $100-billion in profit. This starkly demonstrates that the industries overwhelmingly responsible for the levels of carbon in the atmosphere, and resultant climate damages, remain hopelessly inadequately disincentivised to change the way they do business. The purpose of a carbon tax is to force polluters to decarbonise by ensuring that the costs of their emissions are internalised instead of being borne by the taxpayer,” adds Just Share climate change engagement director Robyn Hugo.

*The organisations that contributed to the joint statement are 350 Africa, the Alternative Information and Development Centre, the Centre for Child Law, the CER, Extinction Rebellion (XR) Cape Town, XR Nelson Mandela Bay, Green Connection, Greenpeace Africa, groundWork, Just Share, Project 90 by 2030, the South Durban Community Environmental Alliance, the Southern African Faith Communities Environment Institute and the Justice and Peace Commission of the Catholic Archdiocese of Cape Town and a member of the Laudato Si' Movement