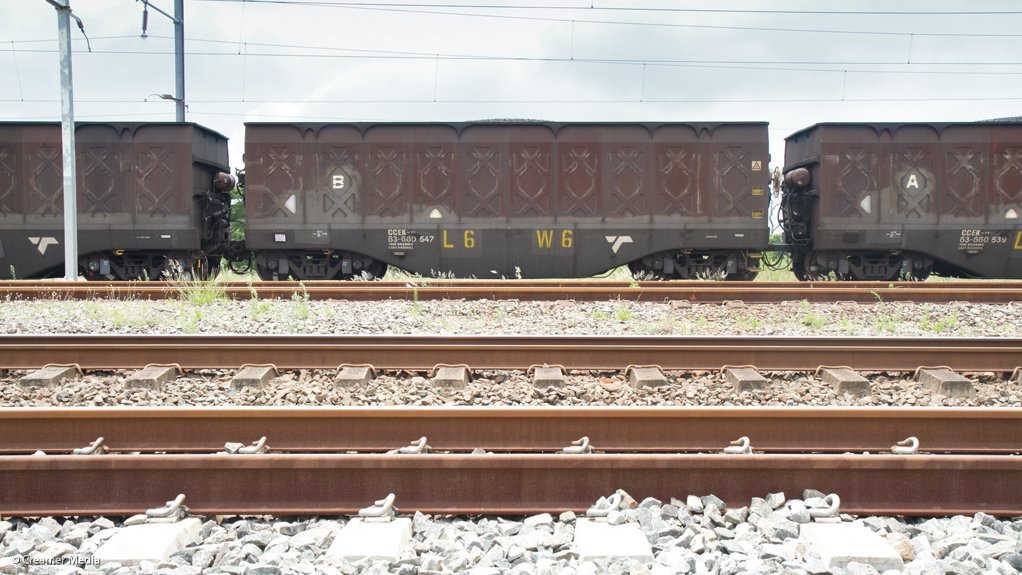 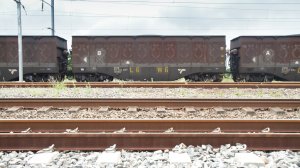 Transnet Freight Rail (TFR) reports that its North Corridor was hit by two major incidents of cable theft late on the night of September 6, leading to the line’s closure for 18 hours.

The corridor, which runs from Lephalale in Limpopo, through Gauteng and Mpumalanga, to Richards Bay in KwaZulu-Natal, accounts for over 40% of the volume transported by TFR, including commodities such as export coal.

The first incident took place in Mswaneni between Vryheid and Ulundi on a tunnel bypass.

The line has been closed for about eight hours to clear the load on the track and will remain shut for a further 10 hours to repair the line.

The second incident involved an attempted theft of cable at Mkhondo, which required two hours to repair.

“These incidents are a clear indication that TFR is under siege from organised crime across the country,” the utility said in a statement, noting that about 1 500 km of cable was stolen during its 2022 financial year, with a net negative financial impact of R4.1-billion.

Transnet said several measures had been put in place to counteract the ongoing theft, including the use of drones and tactical task teams.