Omnia seeks to reset course as it emerges from financial distress

Omnia seeks to reset course as it emerges from financial distress 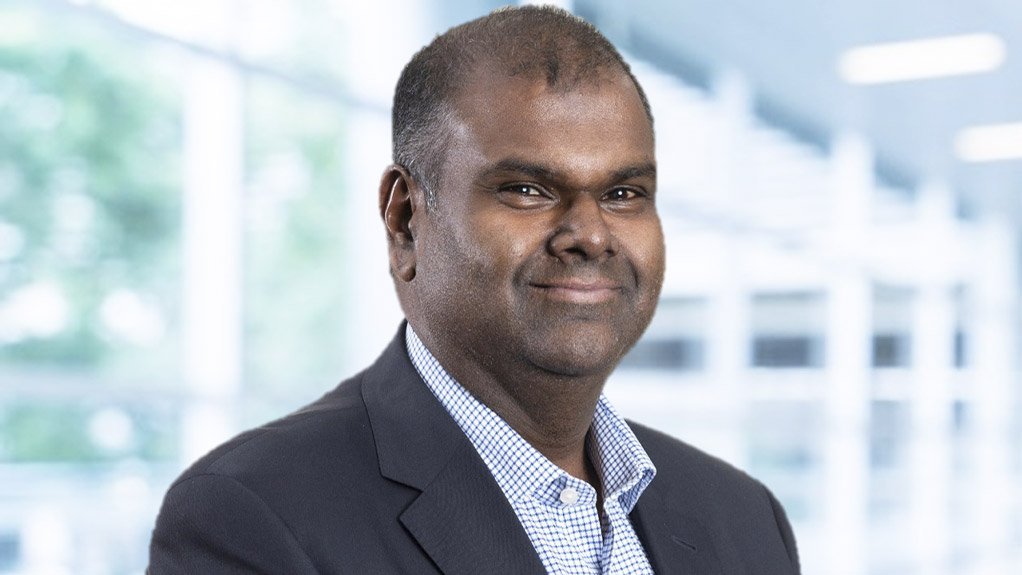 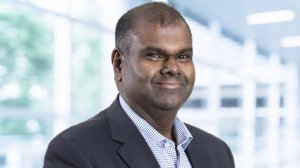 JSE-listed Omnia, best known for the production of fertilisers, explosives and specialty chemicals, expects a strategic review of the business to be completed during the first quarter of 2020.

The outcome of the review could result in the sale of certain product lines or units, as well as the company’s withdrawal from some territories – Omnia currently operates in 48 countries.

CEO Seelan Gobalsamy stresses, however, that his immediate focus is on implementing an agreed turnaround plan across Omnia’s operations, following the recent financial stabilisation of the business.

Gobalsamy, who was initially an independent nonexecutive director and later finance director, was appointed as CEO in late August after Adriaan de Lange resigned.

The appointment also triggered changes to the board, with independent director Ralph Havenstein replacing Rod Humphris as chairperson and with George Cavaleros and Bernard Swanepoel being appointed as independent nonexecutive directors.

These leadership changes coincided with efforts to address financial distress at Omnia, which Gobalsamy attributes to the combined effect of a slump in key mining and agricultural markets and a surge in Omnia’s debt, raised to fund an ambitious acquisitive and organic growth push.

Besides the purchase of Oro Agri for $100m and Umongo Petroleum for R780-million in 2018, Omnia also moved ahead with the construction of a about R695-million nitrophosphate plant.

“Each investment made sense on its own, but collectively they added too much debt at a time when the group was not generating enough cash,” Gobalsamy tells Engineering News Online.

By late June, the group’s put in place a R6.8-billion bridge loan, but it was concluded that the company was still facing a R2-billion funding shortfall to remain sustainable.

Omnia turned to shareholders for support and, on September 23, it concluded a successful R2-billion rights offer, part of which is being repaid using proceeds from the rights offer.

“It’s been a really tough time, but we have received tremendous support from our bankers and shareholders,” Gobalsamy says, noting that the rights offer had been oversubscribed.

He also stresses that the stabilisation of Omnia’s finances means that it will not make any rash decisions regarding its product lines and assets, or the territories in which it operates.

The “back-to-basics” turnaround strategy under way could result in some downsizing of the 4 500-employee company, however, as has already been evident at Protea Chemicals, where 125 jobs have been cut. A turnaround initiative is also under way currently at Omnia’s explosives unit, BME, where Section 189 retrenchments notices have been issued.

“We will make every effort not to retrench people,” Gobalsamy insists, adding that the group is seeing some green shoots in the mining and agricultural markets it serves.

“My job is to rebuild trust inside the company, but also with our customers, suppliers and shareholders and demonstrate that we are sustainable and doing the right things.”