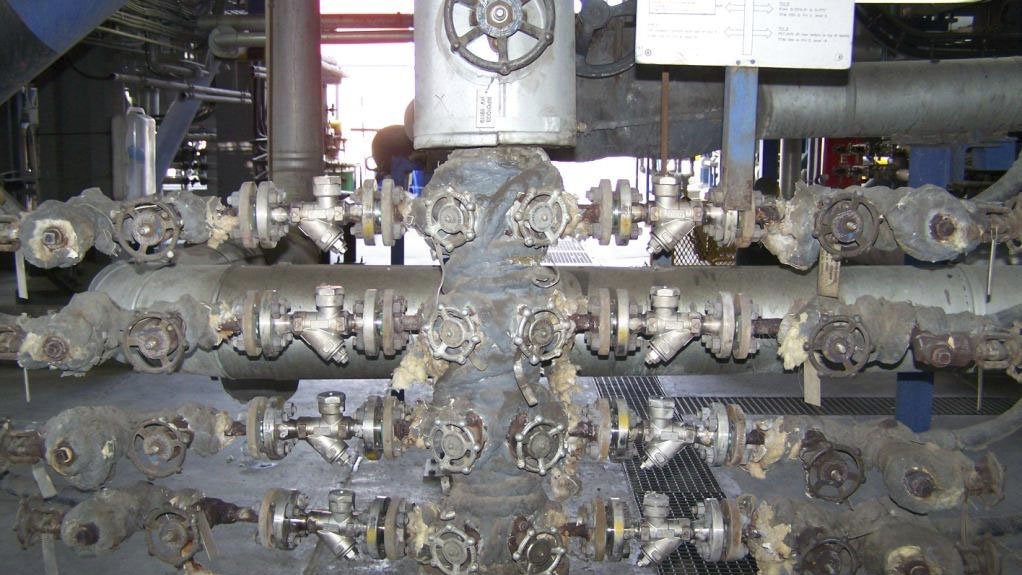 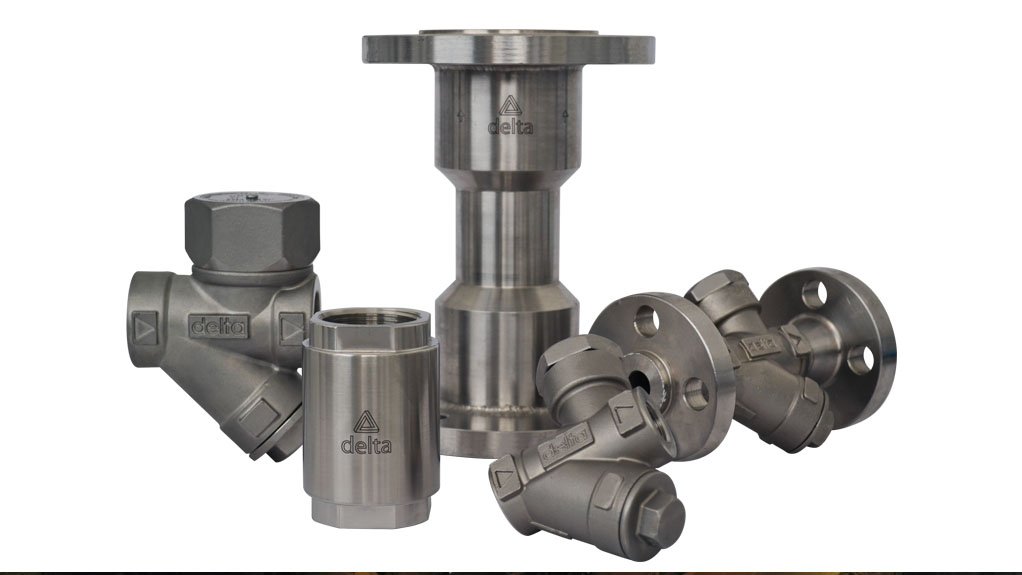 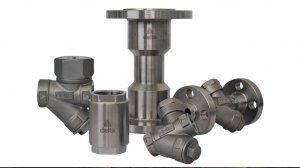 POISED FOR GROWTH As companies in the oil and gas sector have started to reap the tangible benefits of DSS’s steam traps, they have become bulk-buyers of its products
SIMPLE SOLUTION Owing to the lack of wearable parts, DSS’s steam traps last between 10 and 20 times longer than conventional traps

Cape Town-based steam system provider Delta Steam Systems (DSS) is gearing up for a large uptake of orders for its specialist steam traps, following the successful completion of several one- and two-year trial studies at oil and gas plants worldwide, including in South Africa, says DSS MD Bryan Anderson.

Initially introduced in 2006, DSS’s steam traps are unique in that they have no moving parts. The traps can remove varying loads of condensate from steam systems as efficiently as a conventional steam trap, but the lack of wearable parts results in their lasting between 10 and 20 times longer than conventional traps. The payback period for the DSS traps, which carry a ten-year guarantee, is, thus, less than a year and, in some cases, even less than six months.

Anderson explains that industrial factories have been using mechanical-type steam traps for longer than a century, which are basically water-collection devices with a built-in valve and seat assembly that lets them open and close depending on the amount of hot condensate present. “DSS had numerous customers using these products and they were being replaced weekly and treated as consumables. The losses in steam alone were costing industry millions of rands every year and this was not even taking into account the cost of the regular replacement of steam traps or the labour to fit them.”

To better serve clients, DSS initiated investigations into simple orifice plate steam traps that had been developed by the US Navy and achieved success on fixed condensate loads. However, these proved unsuccessful when the condensate load fluctuated – as it does in most industrial steam systems. DSS combined the technology with a capillary orifice and a diffuser-type outlet, and created a steam trap that had no moving parts and a fixed-size orifice, which was able to discharge varying loads of condensate from steam systems without leaking steam.

“By creating this device, we effectively fixed what everyone did not know was broken with their steam traps and turned a consumable into an asset.”

The product was initially introduced to the timber industry, where its success created opportunities for applications in other industries. Anderson notes that, initially, the product was quite difficult to sell, as customers were reluctant to believe that all their steam-trapping requirements could be solved using a simple piece of stainless steel with a hole in it and a diffuser venturi. “It sounded too good to be true in a market that was accustomed to throwing large amounts of their existing steam traps away every year.”

Further, DSS met resistance from conventional steam trap manufacturers, who were determined to convince buyers that DSS’s technology did not work. Proof that it does work is, however, reflected in DSS’s now exporting its products to more than 25 countries worldwide through a network of 12 signed distributors.

In 2009, DSS entered the oil and gas sector when it was invited to begin on-site trials of its technology by major energy companies in South Africa and Saudi Arabia.

Anderson highlights that a key challenge in entering the sector was ensuring that DSS’s products met the particular – and much higher – quality standards required in the oil and gas industry, compared with other industries. “We quickly had to ensure that all our processes and procedures were aligned with the necessary standards - and traceability was critical, especially so that we could maintain our ten-year guarantee.”

DSS then implemented several long-term trials of its steam traps at oil and gas plants, which, to date, have all proven successful, with no replacements required.

“Demand around the world is starting to pick up, including in Africa, owing to the fact that we have received such a good response internationally. . .We expect large growth from the African market as our product is perfectly suited to a market where you have no highly trained expertise required.”

Owing to the energy efficiency of DSS’s product, significant carbon dioxide and water savings are also achieved by plants where it is fitted. “Savings are permanent and maintenance is virtually eliminated. Since players in the oil and gas sector have started to reap the tangible benefits that our steam traps offer, they have become bulk-buyers of our products and we are optimistic that as the oil and gas sector continues to grow globally, we will see a pronounced demand for our traps from this industry,” Anderson states.

DSS aims to enhance its focus on the African market as well as establish offices in South East Asia, the US and Europe.