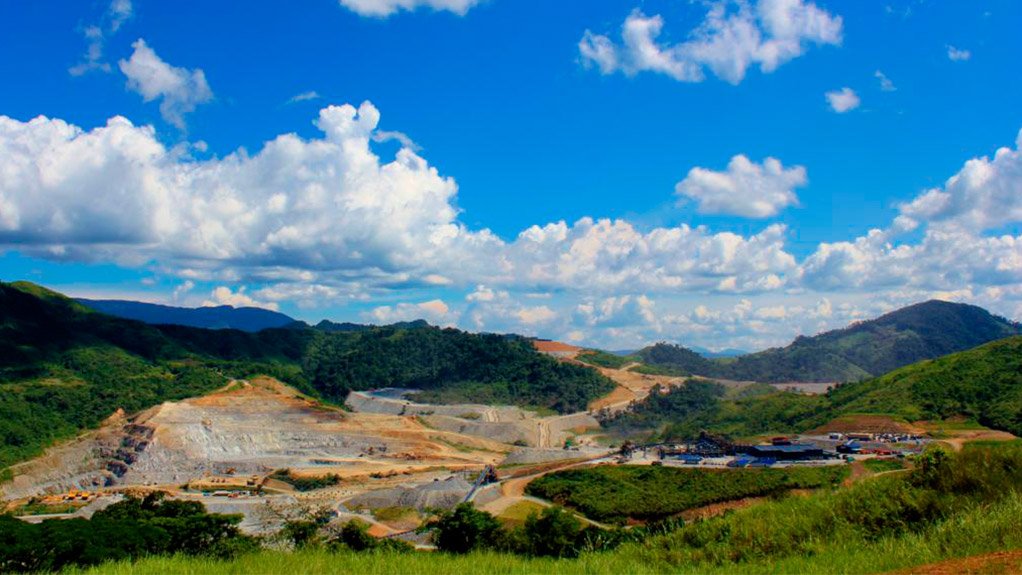 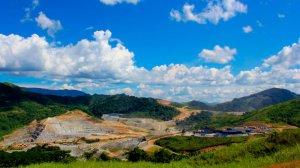 PERTH (miningweekly.com) – Melbourne-based miner OceanaGold has reported a decline in gold and copper production for the June quarter, owing to lower production from the Didipio mine, in the Philippines, and teething problems at the new Haile mine, in the US.

All-in sustaining costs amounted to $681/oz in the second quarter and $599/oz in the half-year.

“The first half of the year yielded strong financial and operating results from our diversified portfolio of assets. The Didipio operation continued its strong performance delivering strong cash flows and high margin ounces to offset weaker production from Haile, where production is improving as we rectify commissioning issues previously flagged,” said OceanaGold MD and CEO Mick Wilkes.

The Haile operation, in South Carolina, is facing commissioning issues at its carbon-in-leach circuit, as well as load imbalances in the milling circuit, which led to lower throughput rates and recoveries during the period under review.

“Although commissioning of the Haile process plant has taken longer than expected, it is still a top-tier asset as reflected by the results of the optimisation study. Over the next 18 years or more, we expect the Haile gold mine to deliver significant cash flows and we remain excited about the long-term exploration potential of the district,” said Wilkes.

The miner’s profit fell from $36-million in first quarter to $25.36-million in the second quarter. Half-year profit came to $61.36-million, compared with $63.19-million a year earlier.