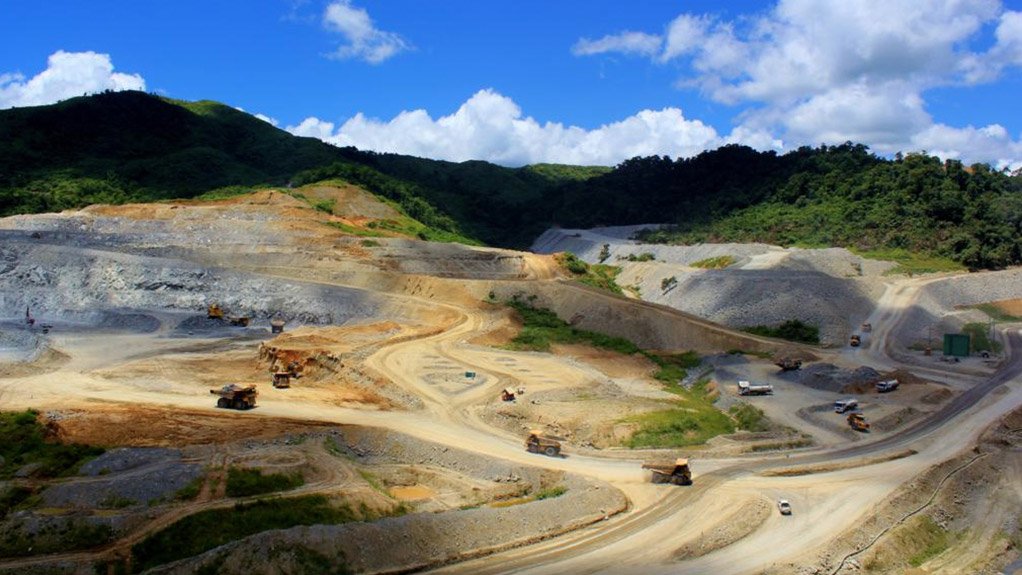 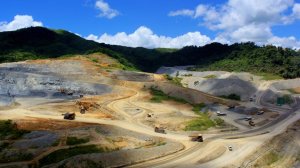 PERTH (miningweekly.com) – ASX- and TSX-listed gold miner OceanaGold has been denied an injunction request to end the unauthorised restraint of its Didipio operations by the provincial government of Nueva Vizcaya, with the miner vowing to appeal the decision in the Philippine Court of Appeals.

Local provincial government units have impeded access to, and from, the mine site since the start of July this year, in response to an unlawful director from the Governor to "restrain any operations" of OceanaGold.

The move has forced OceanaGold to suspend underground mining operations at Didipio, following the depletion of consumable mining supplies, with the miner continuing its processing operations along with other critical activities to ensure the safety of employees and to protect the environment.

The company said that it was still working with the national government on the renewal of its financial or technical assistance agreement, with the Philippine government in June permitting operations at Didipio to continue, pending the confirmation of this renewal.

Meanwhile, OceanaGold has reported a slight increase in gold production during the June quarter, which reached 129 300 oz, compared with the 125 700 oz produced in the previous quarter.

“We are very pleased with the performance of our operations in the second quarter, particularly at Haile where we had a significant improvement from the previous quarter with production higher 45%, total minerals mined increasing 45% and unit cash costs decreasing 39%,” said OceanaGold CEO and president Mick Wilkes.

“To capitalise on improved weather conditions, we have accelerated pre-stripping activities at the Red Hill pit, which is now into ore mining, approximately one-quarter ahead of schedule. We have also brought forward pre-stripping of other areas.”

Wilkes noted that production at Didipio had been broadly in line with the comparative quarters, while Waihi recorded higher production in the second quarter, which was partially offset by lower production from Macraes, where the operation focused on extensive pre-stripping ahead of ore mining in the second half.

Gold sales for the second quarter were also up slightly from 121 100 oz to 125 600 oz, compared with the March quarter, with revenue in the second quarter reaching $186-million, up from the $179.5-million reported in the three months to March.

In the six months to June, gold production was down to 255 000 oz, compared with the 268 600 oz produced in the previous corresponding period, while revenue in the same period declined from $402.4-million to $365.5-million.

“Organic growth continues to be a major catalyst for the company and our growth projects are advancing well. I’m very pleased to announce the start of development of the Martha underground, which will ramp up over the course of the year," Wilkes said.