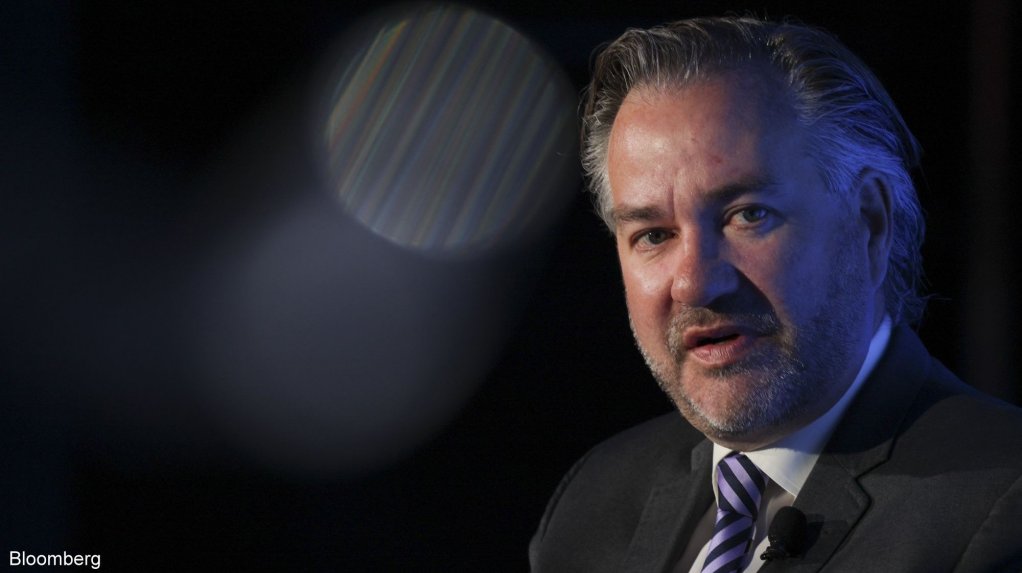 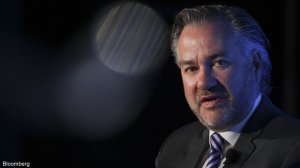 Challenges of shipping food and fertilizer from Russia are expected to persist, Nutrien CEO Ken Seitz said in an interview for the Bloomberg Canadian Finance Conference. He said at least 25% of Russian potash shipments are constrained, along with vital food staples from the region, including wheat and barley.

“If this goes on -- and we expect it will drag on -- there will be ongoing food security challenges,” Seitz said.

Farmers rely on potash and nitrogen to help boost crop yields. Fertilizer prices have soared following sanctions against Belarus potash firms and Russia’s invasion of Ukraine, which threw a big chunk of global supply into disarray. Russia and Belarus account for about 40% of global potash production and Russia produces about 20% of the world’s nitrogen, according to Nutrien.

The Canadian company said it will ramp up its potash production capability to 18-million tons by 2025. Food output needs to double by 2050 to feed a growing global population, according to the CEO.

“There’s going to have to be innovation and creativity and new technologies that are going to increase food production,” Seitz said.