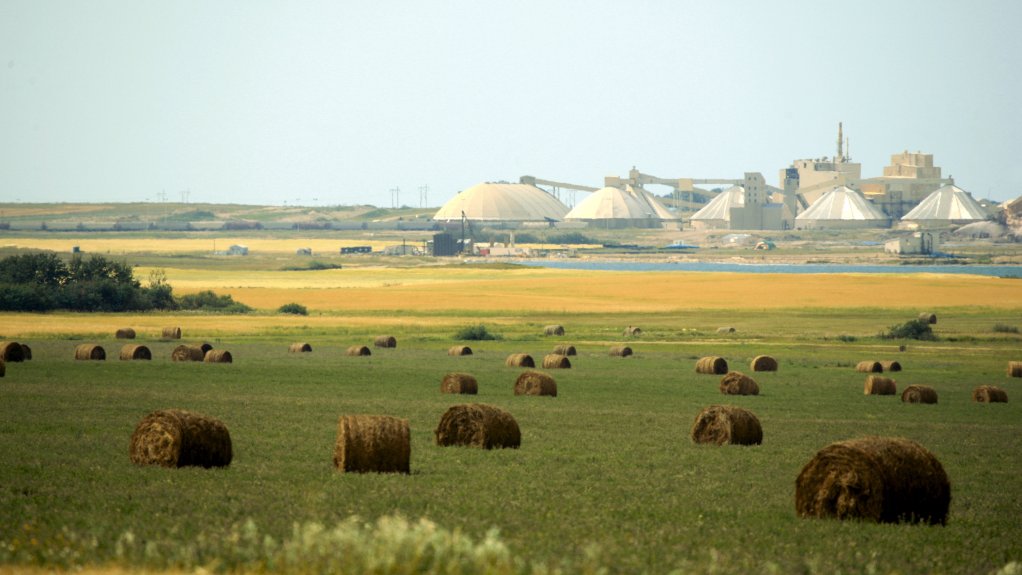 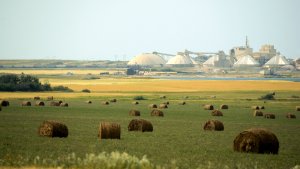 Nutrien, the world’s biggest fertiliser company, is making the most of soaring potash demand this year by targeting sales where it’ll get the highest prices – all while trying to maintain relationships with longtime customers who will likely pay less.

The company is still negotiating potash supply agreements with China and India, countries they plan on supplying long term. But prices are lower there than in other parts of the world. While Nutrien wants to ensure good relationships with those two buyers, it has to place its product where the biggest profits are, CEO Chuck Magro said in an interview Thursday.

“We’re going to have to make some decisions on how many volumes we put into those markets,” Magro said, “because we have better options going forward in 2021.”

Prices for many agricultural commodities are at multiyear highs, which means farmers will be planting more acres and using more fertilizer in 2021. The US said Thursday that it expects corn and soybean planting to reach a record 182 acres. Potash prices have risen on expectations of record demand.

Belarusian Potash Co. recently signed potash contract deals with China and India at $247 a metric ton, which was $27 higher than 2020 prices, but lower than what Nutrien views as market value given the rally in agricultural commodities. By comparison, Nutrien is selling potash in the US corn belt for about $350 a ton. Prices in Brazil also rose $50 this year.

Looking toward other 2021 goals, Nutrien is releasing a “comprehensive” environmental, social and governance plan in May that highlights a push into sustainability, Magro said. The plan will also include an idea of how much capital is needed for its goals.

Nutrien reported fourth-quarter adjusted per-share earnings Wednesday of $0.24, beating the average estimate of $0.18. Shares initially rallied in Toronto Thursday morning to C$73.45, the highest since May 2019, before retracing gains.