Nuclear power to get $6bn lifeline in Senate Infrastructure Bill

Nuclear power to get $6bn lifeline in Senate Infrastructure Bill 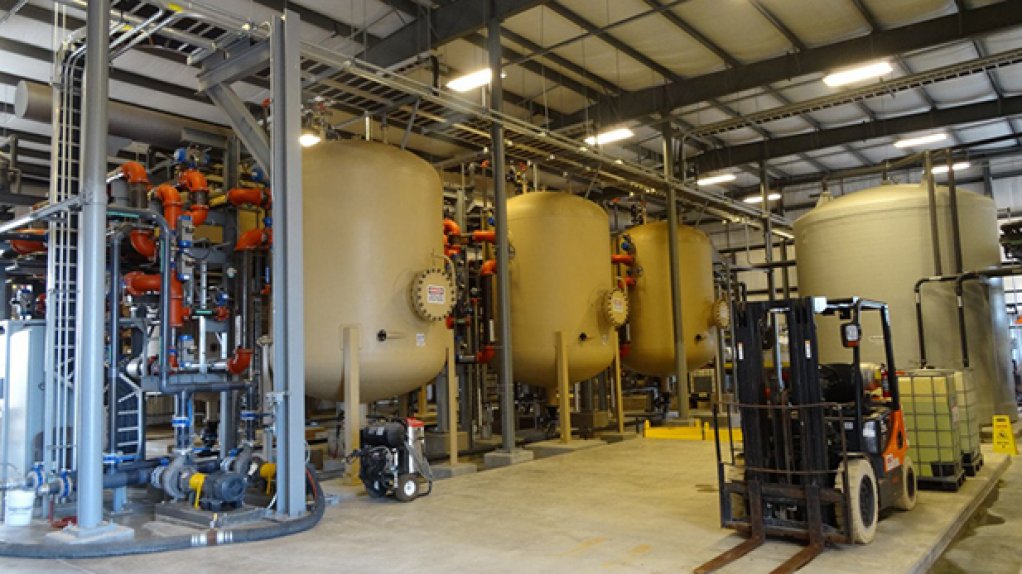 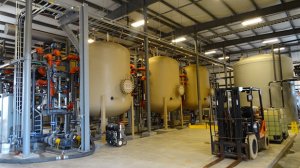 Struggling nuclear power reactors would get a $6-billion lifeline under the bipartisan infrastructure bill heading for a vote in the US Senate -- a move supported by the Biden administration, but opposed by some environmentalists.

A programME to evaluate nuclear reactors that are at risk of being shut down and provide them with aid would be created within the Energy Department under terms of the $550-billion, bipartisan infrastructure package.

The senators negotiating the package completed the text Sunday, moving the chamber a crucial step closer to likely passage this week. Final congressional action won’t come until after the House returns from a recess in September.

The proposed aid for nuclear power, which provides about 19% of the nation’s electricity, comes as the industry has undergone a wave of closures. Reactors have high operating costs and are increasingly struggling to compete with cheaper electricity produced using natural gas and renewables.

The assistance could be a boon for operators such as Southern and Exelon, as well as for uranium miners like Lakewood, Colorado-based Energy Fuels, Inc. Nuclear reactors that use domestically mined and enriched uranium would be given priority under the proposed program.

Plant operators would need to show they’re losing money, even after receiving any state subsidies, so only a small number of plant owners would qualify. That could include some Exelon reactors in Illinois, or Energy Harbor plants in Ohio or Pennsylvania, said Katie Bays, an analyst at FiscalNote Markets.

“It’s definitely enough money to support the merchant reactors that are on the cusp of closure,” Bays said.

However, the slow and uncertain pace of legislation means the bill may not be much help for some Exelon plants. The operator of the biggest US nuclear fleet plans to shutter two sites in Illinois in September and November, and isn’t willing to change those plans without more certainty from Washington, though a proposed state bailout may come in time to save the Byron and Dresden power plants.

“While we are encouraged by growing support in Congress to preserve nuclear energy to help combat climate change, the policy proposals currently under consideration face a highly uncertain future and could take months to pass the full Congress and years to come to fruition, if at all,” Paul Adams, an Exelon spokesman, said by email.

The Biden administration has said maintaining the nation’s fleet of nuclear power is needed to help meet its ambitious climate goals, which include a carbon-free electric grid by 2035, and a carbon-free economy by 2050. Another proponent of incentives for nuclear reactors is Senator Joe Manchin, the West Virginia Democrat who is chairman of the Senate Energy and Natural Resources Committee and who serves as a powerful swing vote.

With the closing of Entergy’s Indian Point nuclear power plant in New York in April, the number of nuclear reactors operating in the US has fallen to 93 from 104 two decades ago. Without any policy changes, more than half of the nation’s nuclear fleet will retire by 2030, according to report earlier this year by the Rhodium Group.

“Nuclear energy is a vital part of America’s energy system, producing more carbon-free electricity than all of our wind, solar, and hydropower combined,” said John Kotek, a senior vice president at the Nuclear Energy Institute, a Washington-based trade group. “Retaining our nuclear plants is essential to reach our carbon targets faster and is the least-expensive way to keep carbon off the grid.”

While nuclear power is carbon-free, it has drawn opposition from some progressives and environmentalists who have qualms about radioactive waste, uranium mining for reactor fuel and the risk of accidents.