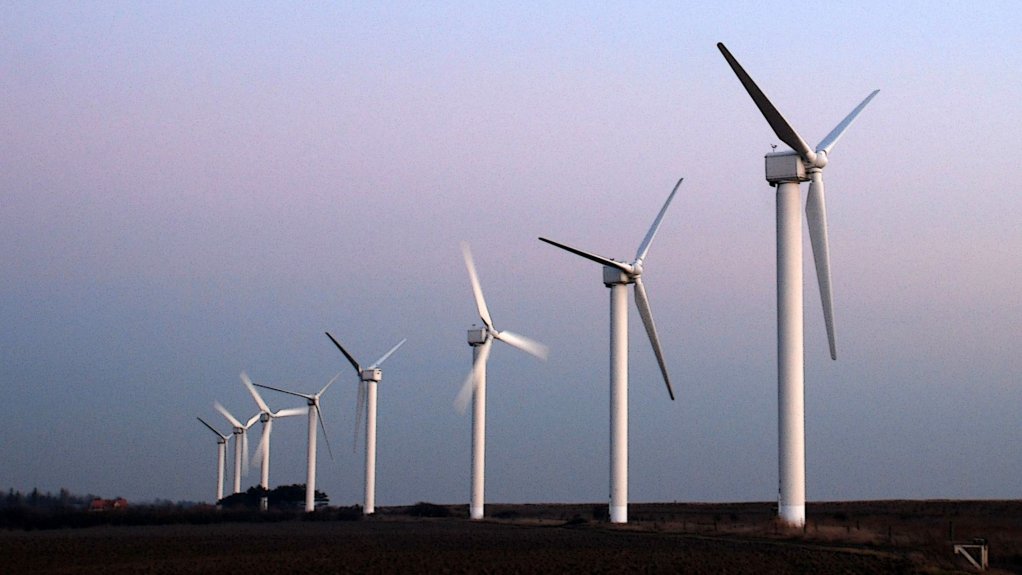 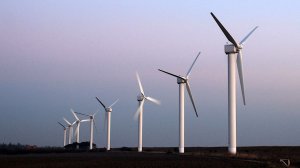 Northern Star is considering wind power for its Pogo operation, in Alaska.

KALGOORLIE (miningweekly.com) – Gold miner Northern Star Resources will be looking at a number of renewable energy options at its projects to offset its greenhouse gas (GHG) emissions to reach its target of net-zero GHG emissions by 2050.

Speaking at the Diggers & Dealers conference, Northern Star MD Stuart Tonkin said that some 70% of the company’s GHG emissions were produced through energy generation to power its gold projects.

He told journalists on the sideline of the conference that with mine lives at its respective projects now more certain, the company could look at integrating suitable technologies to support these emission reduction ambitions.

“The benefit now is the visibility of mine life. For those capital commitments, you can talk about 2030 and 2040, but if your mine life is only five years, it is hard to make those long-term investments,” he said.

At its Pogo operation, in Alaska, Northern Star is giving consideration to wind-power electricity generation, while at its Kalgoorlie and Yandal operations, in Australia, a combination of wind, solar and electrified fleet would be incorporated using existing technologies.

By 2040, the gold miner is hoping to incorporate hydrogen energy into its Australian operations, for use in its mining fleet.