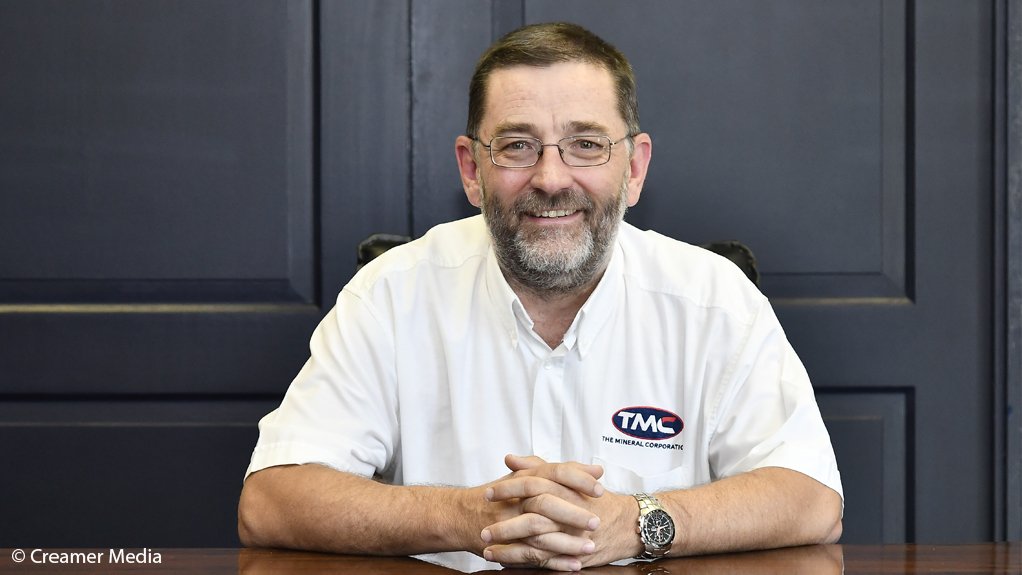 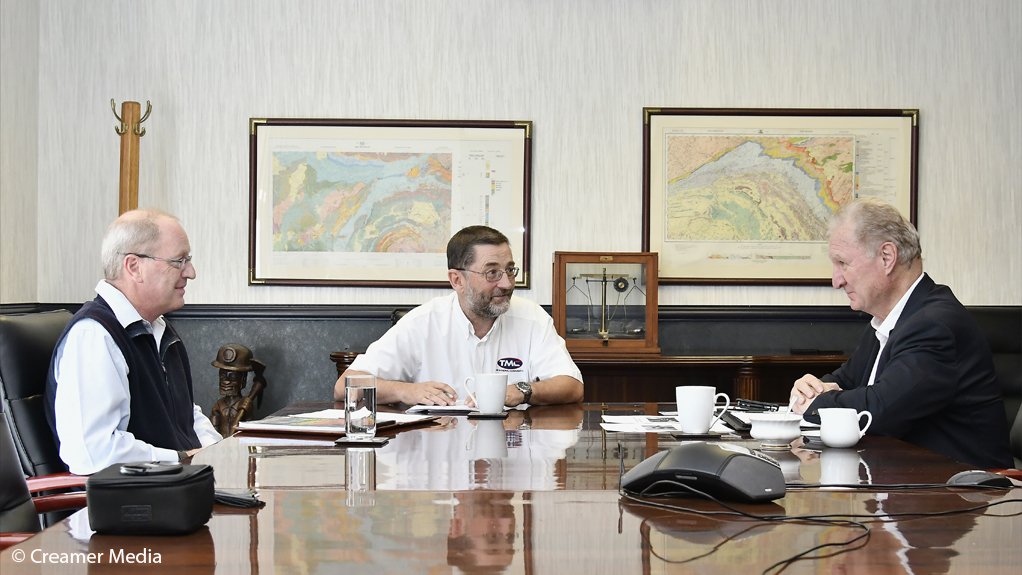 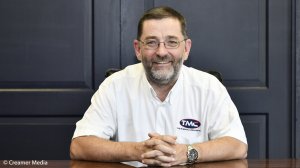 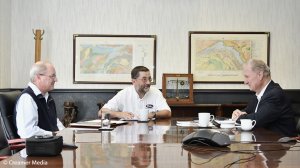 JOHANNESBURG (miningweekly.com) – South Africa’s highly prospective Northern Cape may now be where geologically endowed parts of Australia were in the early 1990s, John Murphy, the MD of The Mineral Corporation (TMC), said on Thursday.

Speaking to Mining Weekly Online in an exclusive interview at the 21-year-old advisory group’s offices in Bryanston, Murphy said that significant exploration progress had been made in the Northern Cape, where from a development viewpoint, Vedanta’s Gamsberg zinc project was coming on stream, Orion Minerals was resuscitating the dormant Prieska zinc and copper mine, and the Kalahari manganese field had gone from being a backwater ten years ago with two incumbents, to providing 30% of the world’s total supply of manganese, as new operators have come on stream.

“The Northern Cape in 2019 is perhaps where parts of Australia were in 1991/2. It’s this extraordinary, prospective terrain which is starting to get some recognition.

He was speaking against the background of extraordinary advances being made in geophysical techniques, both airborne and on the ground.

Technology capable of finding deep-seated, harder-to-reach and less-obvious mineralisation is now being applied and the State’s Council for Geoscience has commenced a regional-scale aeromagnetic mapping campaign in the Northern Cape.

“All of these tools are now the cutting edge and that’s where the next discovery will be coming from," he predicted.

New geochemical techniques to understand the field relationships of rocks were being applied and what was formerly considered to be the gospel in a geological interpretive sense was being reinterpreted.

"All of that jigsaw puzzle unravelling, in a scientific sense, needs to be applied, and it’s starting.

"Nurturing and idea generation is the start of the magic to come, but we’ve got to keep it going,” he said, adding that base metal terrains like the Northern Cape required years of perseverant exploration and resilient board patience, with consistent funding.

For a junior of limited means, Orion in his view had certainly set about doing a thorough job, both at the old Prieska mine and in the district. While that had happened to some degree in the period before 1994, regional scale geophysics became tricky when it involved flying over a neighbour’s mineral rights. But the promulgation of the Mineral and Petroleum Resources Development Act in 2004 brought change and although the country subsequently lost a decade when exploration was bound down by regulatory red tape, the most recent events in South Africa’s political landscape were positive.

“From our perspective, things are massively improved, but still only 'starting to start'. There’s so much to catch up on,” he said.

He described the work of Minerals Council South Africa as being formidable and the response of the Department of Mineral Resources and Energy as being extraordinary.

He praised the Mandela Mining Precinct as an initiative that was reviving fundamental innovation, but regretted that it had not come into being ten years ago.

“Gosh, we’ve got some catching up to do, but heavens, we’re 'starting to start',” he reiterated.

TMC itself is thriving, with three-quarters of its work now within the borders of South Africa, compared with the converse a few years back.

“We’ve had an extraordinary couple of years,” he added, while introducing highly experienced Keith Wilson, who, after working with the advisory group on various projects over many years, has now joined TMC full-time as a director.