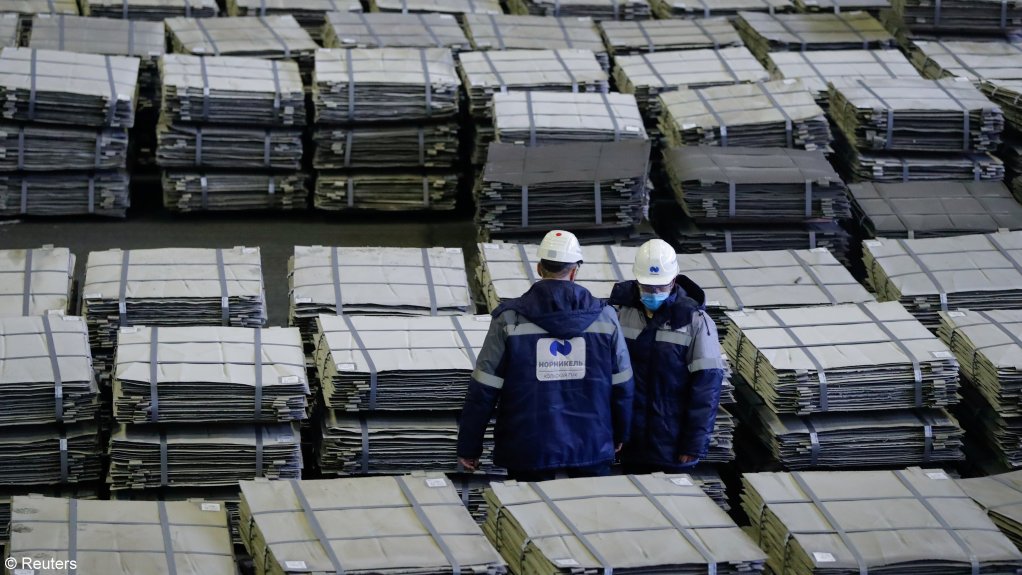 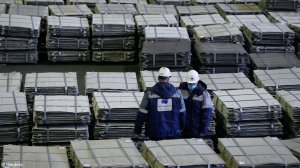 Nornickel, the world's largest producer of palladium and a leading producer of nickel, was hit by lower output at two of its Arctic mines this year after flooding stopped production for several months.

On Thursday it said revenue in the six months to June 30 rose 33% year on year to $8.9-billion. Core earnings, EBITDA, rose to $5.7-billion from $1.8-billion a year ago when the company set aside $2-billion for a fuel spill claim.

Prices grew for copper, palladium, nickel and platinum in the first half of 2021, analysts at Sova Capital said in a recent note.

Nornickel, which has a market capitalisation of $55-billion, has almost fully restored production at its mines but still faces a number of challenges on other fronts.

Russia's state fisheries agency filed a $800-million damages claim against Nornickel over an Arctic fuel spill in July, which the mining group says it plans to contest.

It previously paid $2-billion for environmental damage caused by the 2020 leak, which was Russia's worst environmental disaster in the Arctic this century.

The company also faces higher expenses in Russia as Moscow is raising export taxes for its metals producers in rounds to boost proceeds for the pandemic-hit budget.

During a conference call to be held on Thursday, investors will focus on Nornickel's view on the new taxation, the latest legal challenge and possible changes to its investment programme and dividend policy, Sova Capital said.