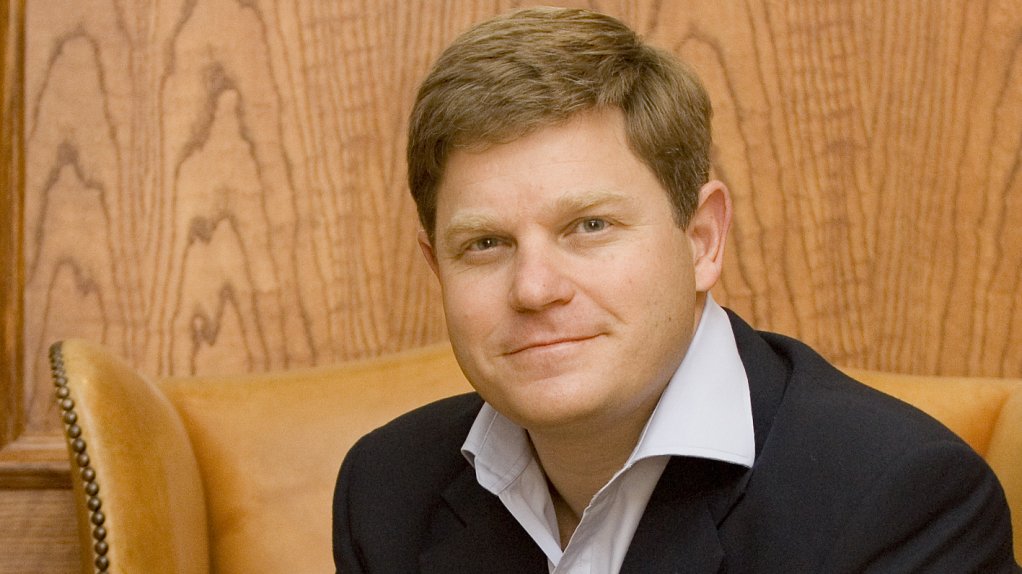 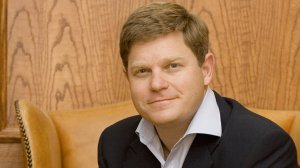 MOSCOW - Nornickel will minimise its final dividend for 2020 to fund planned investment in production growth and improving its environmental footprint, the Russian metals producer said on Friday, citing a recommendation from its board of directors.

The recommendation is in line with a recent proposal by Nornickel's largest shareholder - Interros Holding, controlled by businessman and Nornickel CEO Vladimir Potanin that .

The board recommended the final dividend of 1,021.22 roubles ($13.25) per share, or about $2.1-billion, it said in a statement. Interros and aluminium producer Rusal have a long-term agreement, which expires on January 1, 2023 and suggests that the miner could have recommended the final dividend of $3.5-billion for 2020 in addition to its nine-month payment of $1.2-billion.

"We consider this as an important move to support Nornickel’s financial stability during the active phase of its new investment cycle," Gareth Penny, Nornickel board chairman, said in the statement.

Nornickel also said its major shareholders had reached an agreement to propose a $2 billion buyback of Nornickel shares by the end of 2021 to support the miner's shares.

Nornickel's second largest shareholder - aluminium producer Rusal which relies on Nornickel's dividend payments in difficult years - said in a separate statement that it was satisfied with the decision.

"It was the best option at the moment, taking into account all the specifics of the period, and we are pleased that the views of the Board members concurred," Rusal said.