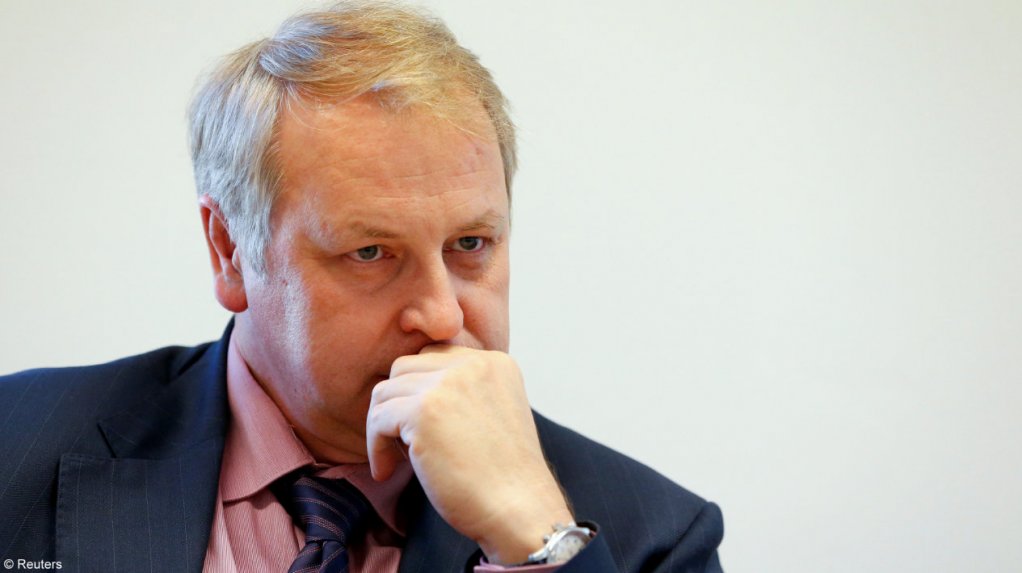 The world’s largest producer of palladium and high-grade nickel said in a statement on Monday that industrial water was discharged from a recycled water sump, part of Talnakh Concentrator's tailings dam system, into the adjacent area using flexible pipes and floating pumps.

"Any violations of industrial safety or environmental protection should be completely eradicated.

The company has dismissed Talnakh Concentrator’s director, chief engineer and deputy chief engineer of operations and industrial and environmental safety for hydraulic structures.

The Polar division develops the Talnakh Ore Cluster, which includes the Oktyabrskoye and Talnakhskoye copper/nickel deposits of rich, cupriferous and disseminated ores.

Nornickel said that water samples indicated that the discharge should not have any material impact on the environment and on the Kharaelakh river.

Although there was no evidence that similar violations had been committed previously, Nornickel said it could not be completely ruled out.

Pressure is mounting on Nornickel after a May 29 fuel spill near the city of Norilsk left it with a hefty compensation bill. Russia’s environmental watchdog is demanding more than $2-billion in damages, although the company is disputing the calculation.

At the weekend, a smaller fuel spill occurred near the Tukhard settlement.

Nornickel chairperson Gareth Penny has vowed that the group’s environmental performance will improve.