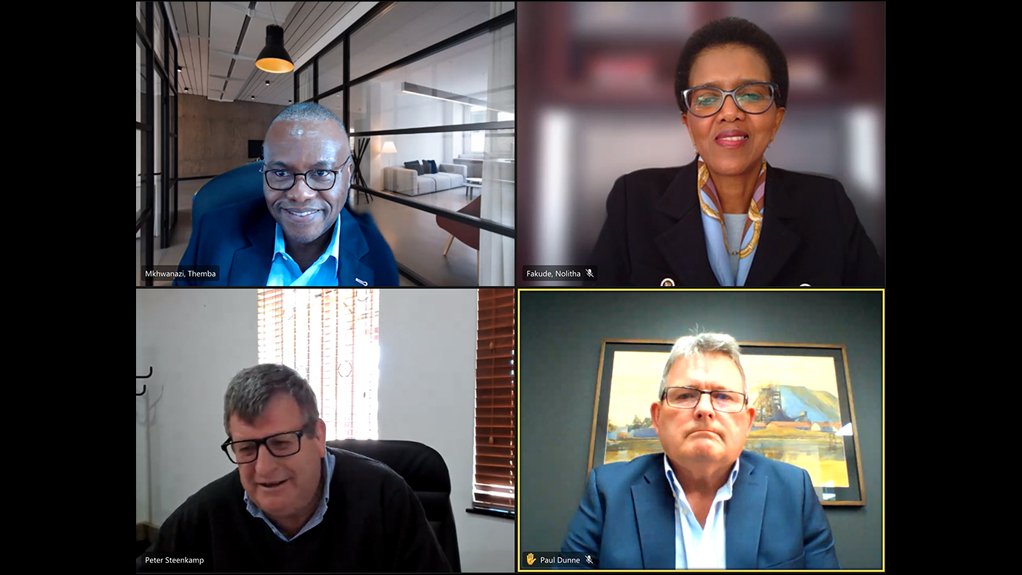 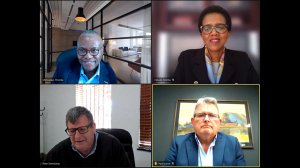 JOHANNESBURG (miningweeky.com) – The board members of Minerals Council South Africa on Wednesday elected the first female president in 131 years.

New president Nolitha Fakude, a former Minerals Council VP who is the chairperson of Anglo American South Africa, said she would be focusing on ensuring that mining contributes positively to the economy by being a catalyst for economic growth.

In response to Mining Weekly on the issue of there being only 41 mining companies listed on the Johannesburg Stock Exchange (JSE) out of 400 mines owned by 100 groups, Fakude said that listing was what “we all want to see happen” on an ongoing basis because it demonstrates a robust economy.

“We do believe, from a mining perspective, that there are investors who still have a lot of appetite for mining investment. Therefore, we do hope that we’ll see more listings on the JSE coming from the mining sector," she said.

Mining Weekly had pointed out that South Africa, which has 80% of global manganese reserves, has only indirect manganese listing on the JSE, and also emphasised the assistance that listing provides in highlighting crucial environmental, social and governance (ESG) principles.

“The ESG topic is an important one,” Fakude added.

Minerals Council CEO Roger Baxter said that one area where there were not a large number of listings on the JSE is in the junior mining space.

“That’s something that we hope this exploration plan, which should be published fairly soon, will address and be encouraging government that they should look at areas like what the Canadians have got in place, the flow-through shares discussion and others, to see how we can get more venture capital funded companies listing in the exploration drive, in conjunction with the large established companies also spending more on exploration,” Baxter added.